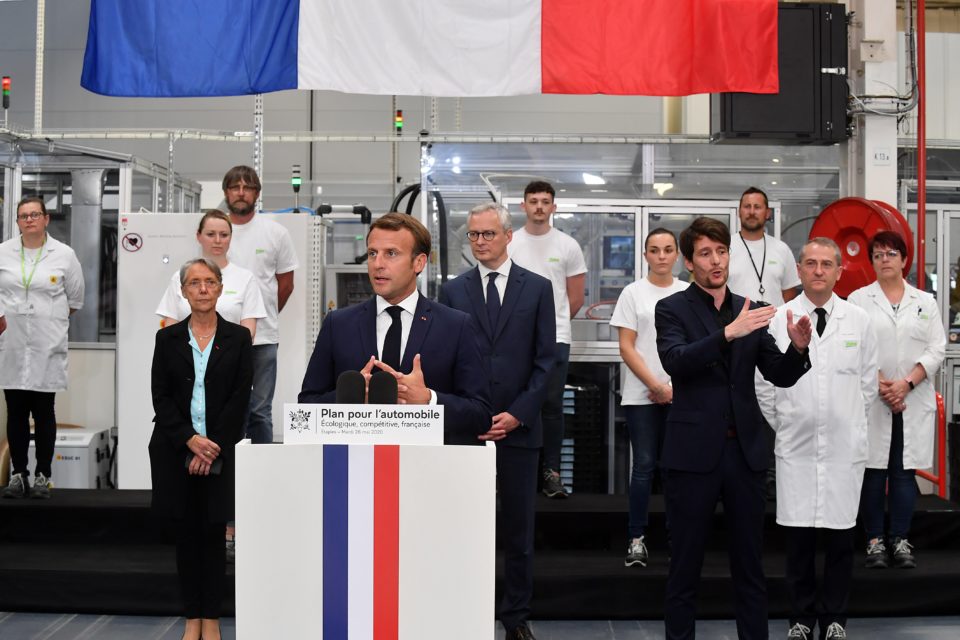 On Tuesday, French President Emmanuel Macron revealed the government’s plans to support the French car industry in the wake of the corona crisis. Apart from the aid for Renault, the plan contains two parts: conversion premiums to incite to buy greener cars, and an investment plan to make France “the leading nation in the production of clean vehicles in Europe”.

Macron did the announcement in a factory of the French supplier Valeo in Etaples (Pas-de-Calais). A supplier that is already deeply engaged in the energy transition. The suppliers were worried that the new plan would focus too much on the OEMs and ‘forget’ them as well as the ‘service providers’ in the business.

The first part of the plan is to re-boost car sales, which have fallen with more than 80% since March in France. That’s why the premium to buy a clean or green car will be augmented up to 7 000 euros for a pure electric vehicle, and 2 000 euros for a hybrid one.

Macron wants his country to produce every year more than 1 million clean cars as of 2025, electric cars or plug-in hybrids. To achieve this, the government will invest 200 million euros in the transition at the suppliers.

At the same time, an investment fund of €600 million (of which €400 coming from the state) will consolidate and modernize the supplying business. Meanwhile, the French state commits itself to deploy each year 100 000 electric charging points each year, starting in 2021.

Car manufacturer Renault has also promised to become a member of the European alliance for batteries (also called ‘the Airbus of Batteries’). Until now, the French part of the alliance consisted mainly of the manufacturing group PSA and the oil company Total (via its Saft daughter).

Of course, the French state has some conditions attached. All companies receiving some aid have to commit themselves not to lay off people and try to relocate production to France again.

The latter is in the first place aimed at Renault, of which there are rumors that it wants to dismiss 8 000 people and close four factories inside France to save 2 billion euros in the next few years.

Before going to Etaples, Macron had a meeting with Renault president, Jean-Dominique Senard, to discuss things. Like his Economy Minister and his Prime-Minister, Macron has reiterated the threat “that the 5 billion guaranteed loans can’t be signed before the discussions on these matters have been finalized.”

These discussions will start on Monday when the Economy Minister, Bruno Le Maire, will start a round table with Renault, the suppliers concerned, the unions, and the members of central and local governments concerned, members of parliament included.

Meanwhile, a lot of reactions to Macron’s plan have already been registered. The ONG’s defending the environment react mitigated. They welcome the ‘electric engagement’ but deplore the fact that “this plan perpetuates the dependence on the individual car, be it ICE or electric. This is incompatible with the ecological and social transition.”

Greenpeace adds that “the government has clearly preferred the interests of the car lobby over those of the climate and of the general interest of society”. Greenpeace asks the change of the announced reconversion premium into a ‘premium for durable mobility’.

Also, the reactions of the worker unions are mitigated. The secretary-general of the CGT, Philippe Martinez, deplores that “there is no critic whatsoever on the Renault strategy”. Furthermore, Martinez welcomes the premiums but points at the fact that these are paid by the state: “in fact, it’s the taxpayer who pays its own premium.”

On the other hand, practically all unions are satisfied that the existing stocks of non-sold cars will have an accelerated departure because of the premiums and that there is a will to anchor a solid, future-oriented car industry in France.

The French car platform (PFA), regrouping the principal actors within the industry, is happy that “the plan is responding to the gravity of the situation”. PFA President, Luc Chatel, thinks that the plan to produce 1 million electric and hybrid cars is realistic.

Suppliers Valeo and Faurecia insist on the fact that governmental aid will help them to maintain employment and even create jobs. According to PSA, the Macron plan is perfectly coherent with the ambition of the group to produce more climate-friendly products.

“Thanks to the public support, PSA will start a new, decisive step to relocalize the production of batteries from China to a ‘giga-factory’ in France, with the aid of Total.” Also, others concerned, including the importers in France, are happy with the announced measures.

There was no reaction from Renault yet. The French car manufacturer, state-owned for 15%, announces its official plans on Friday. Today, the Alliance with Nissan and Mitsubishi has officially commented on its future plans. 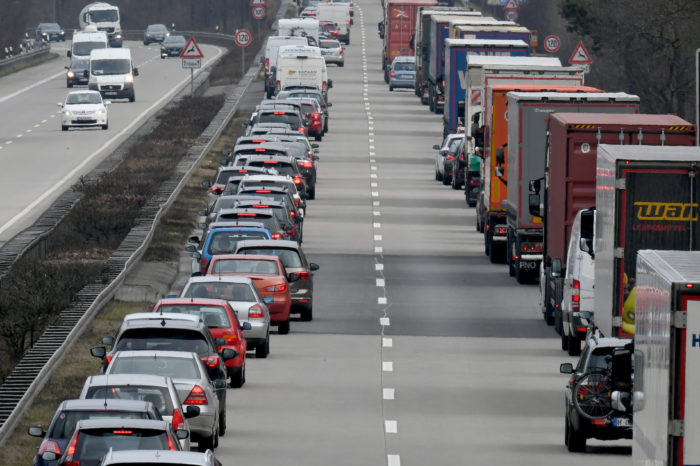 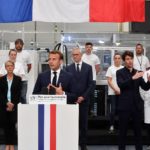