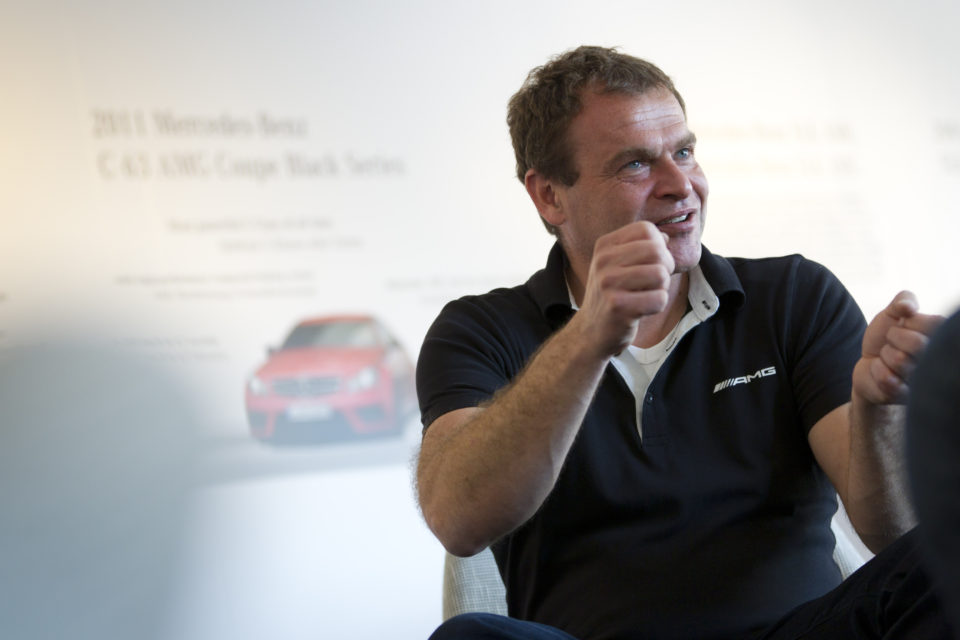 “Tobias is a highly successful and experienced automotive professional having spent more than 25 years in senior roles at Daimler AG. He has established a successful track record of implementing business transformation in a competitive environment. Under Tobias’ leadership, Mercedes-AMG has more than doubled its product portfolio and quadrupled the number of units sold,” wrote Aston Martin Lagonda in a press release.

From Affalterbach to Gaydon

With an engineering background, Tobias Moers arrived at Mercedes-AMG back in 1999. After leading the engine department during Daimler’s takeover of AMG, Moers succeeded to Ola Källenius as CEO in 2013. During his tenure, AMG multiplied sales by four and became the only carmaker in the world to offer more than 15 models with over 500 hp.

“Tobias Moers is part of AMG’s great successes. We wholeheartedly thank him. We are losing a top manager. But, at the same time, our partner Aston Martin is gaining a remarkable CEO,” underlined Ola Källenius, Chairman of the Board of Management of Daimler AG.

When Dr. Andy Palmer left Nissan to take the helm of Aston Martin back in 2014, the company had enjoyed a moderate renaissance under former CEO Ulrich Bez. However, Palmer new that the three aging models – DB9, Vantage, and Vanquish – needed replacing.

Under Palmer’s Second Century plan, Aston Martin started to produce the new DB11, the company’s first really new car for a decade. Then followed the Vantage and the DBS Superleggera in 2018. Despite the enthusiasm, the direction of Palmer took high-cost risks with the construction of a whole new plant for the new DBX SUV and the development of three new mid-engined supercars concepts. After the 2019 Geneva Motor Show, the market didn’t share Palmer’s confidence and the share price dropped.

“The Board has determined that now is the time for new leadership to deliver our plans. On behalf of the Board, I would like to thank Andy for his hard work, personal commitment, and dedication to Aston Martin Lagonda since 2014. I am delighted to welcome Tobias. All of my and Tobias’ energy will be dedicated to building the Company’s inherent strengths, its brand, its engineering process, and the skills of its people to enable Aston Martin to become one of the pre-eminent luxury car brands in the world,” declared billionaire Lawrence Stroll, who owns 25% of Aston Martin since February. 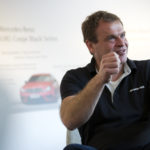