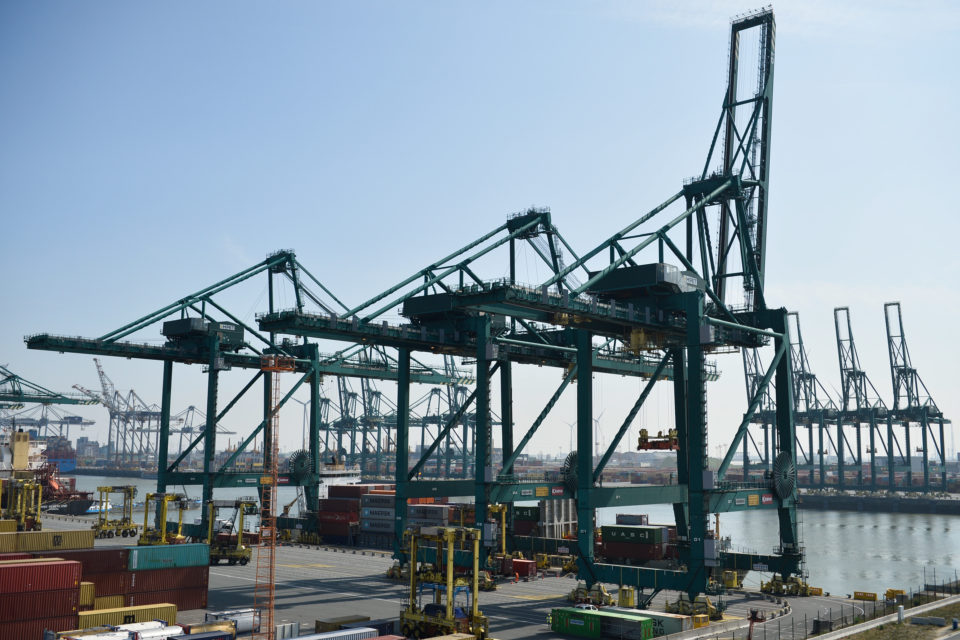 The negotiations about the fusion of the ports of Antwerp and Zeebrugge are going well. Normally, this summer, the final talks will take place, and decisions will be made.

“The negotiations are going on in a positive and constructive atmosphere,” says Jacques Vandermeiren, CEO of the Antwerp port authority (Antwerps Havenbedrijf). “The due diligence is almost finished, and both ports will report to their boards this summer.”

“In fact, there’s already an agreement about ‘why we should do it’, the question is now ‘how will we do it’. There’s no question about it that it will be a time-consuming process.”

Vandermeiren’s counterpart in Zeebrugge, Dirk De Fauw, was initially not fond of a possible fusion, but now he confirms his words. “Negotiations are very constructive, on all levels. What we don’t want to do is force things.”

Several politicians and big customers of both ports are already insisting on the fusion for more than ten years now. But the predecessor of Vandermeiren, Eddy Bruyninckx, was one of the vigorous opponents.

To accelerate things, consultant Deloitte and the law firm Laga were asked to investigate things in 2018. At the end of last year, they published a report indicating that a thorough collaboration would make both ports more robust, secure jobs, and strengthen their position in the region.

Both ports are complementary. Antwerp, by far the biggest of the two, is strong in container traffic, general cargo, chemical products, and storage. It’s very international. Zeebrugge means cars, roro, and LNG, and is primarily focusing on the UK and Scandinavia.

The report started the negotiations last year and, of course, the Brexit and corona crisis accelerated things. “Big challenges can be confronted better together, after corona the financial possibilities will be different for everybody,” says Vandermeiren.

Law firms are now studying different company structures and governance models. The fusion of the ports of Ghent and Terneuzen (the Netherlands) into North Sea Port in 2017 is taken as an example.

At the moment, the port of Zeebrugge is looking for a new CEO as the current one, Joachim Coens, left to become the chairman of the political party CD&V. The new CEO will probably have to share his authority, that’s what applicants for the vacant job are also told.

In the smaller Zeebrugge Port, they are aware that the big boss of the fusion will come from Antwerp, and they agree with it. Most probably, Vandermeiren will be the new boss of the fusion. “But there are so many tasks to fulfill that a CEO of a port of this size needs a good vice-CEO to work with,” says Vandermeiren.

Initially, North Sea Port had two CEOs, but after the pensioning of Dutchman Jan Lagasse, Belgian Daan Schalck now runs the port on its own. Last year was the first year that one could speak of a truly positive effect of the fusion. 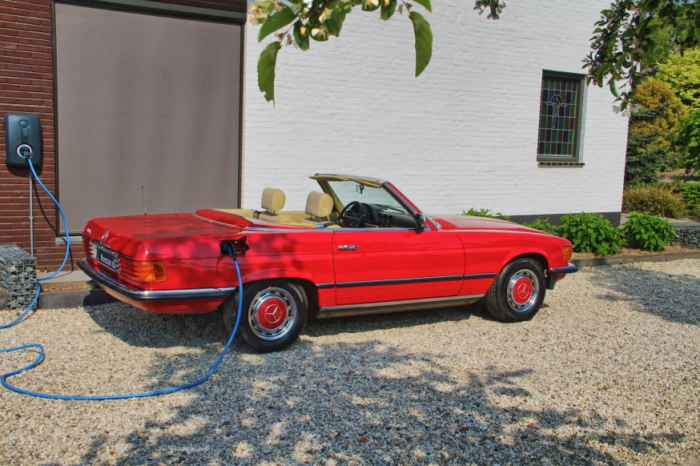 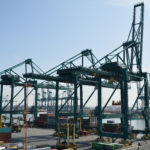