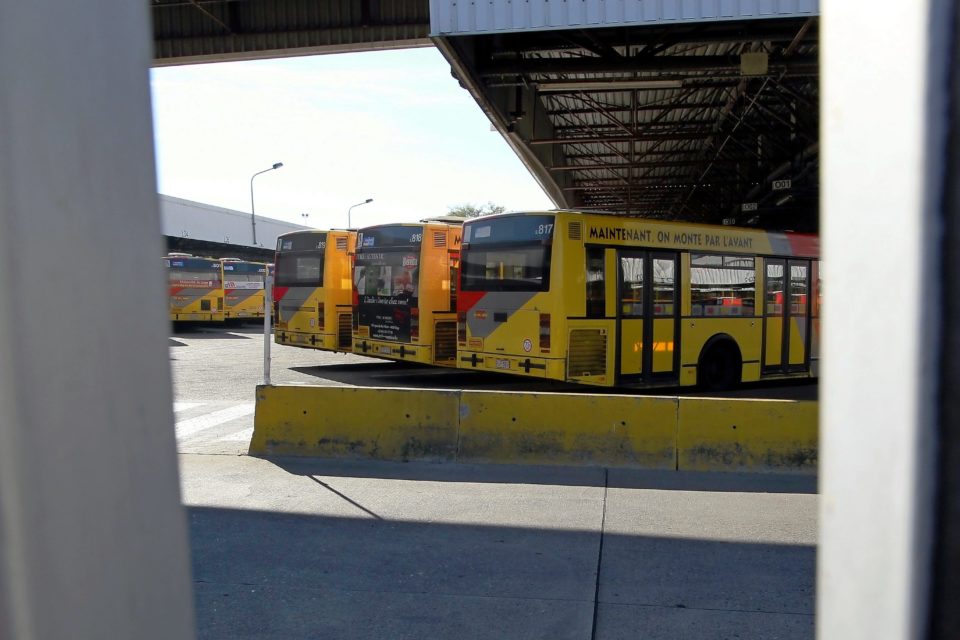 After a TEC hybrid bus spectacularly caught on fire in Liege on May 9, the Walloon Transport Office (OTW) has ordered an inspection of the whole fleet. Out of the 162 Solaris hybrid buses, eleven have been found to have the same defective exhaust part that caused the fire. The TEC has taken them off the road to preventively repair them.

On Saturday 9 May, at around 10:30 p.m., a bus from the TEC caught fire near the Italy Square in Liege. Thankfully, the driver had just ended his shift, and no passengers were on board. The bus was completely written off, and two houses were damaged.

“The probable cause of the engine fire on this bus in Liege is a defective part in the exhaust system. Experts refer to this as technical fatigue,” declared Carine Zanella, spokesperson for TEC Liege-Verviers, after inspection of the buses’ wreck. The bus in question was a Solaris hybrid. Currently, the TEC has 162 of these buses in circulation all around Wallonia.

Due to the parts wearing after just two years of service and other issues with hybrid buses, the Walloon Transport Office (OTW) has ordered an inspection of the whole fleet. “Eleven other buses presented the same defect and have been immobilized for maintenance. Plus, we have asked for special attention during each monthly inspection of these hybrid buses,” explains Stéphane Thiery, spokesperson of the OTW.

“When we ordered these buses, we had Europe’s biggest fleet of hybrid buses. We knew that this technology was innovative. Therefore, we assume these problems, along with the manufacturer, and we stay confident. Plus, they have kept their part of the bargain regarding fuel saving. We have other markets in preparation to increase our ‘green’ fleet,” adds Mr. Thiery. 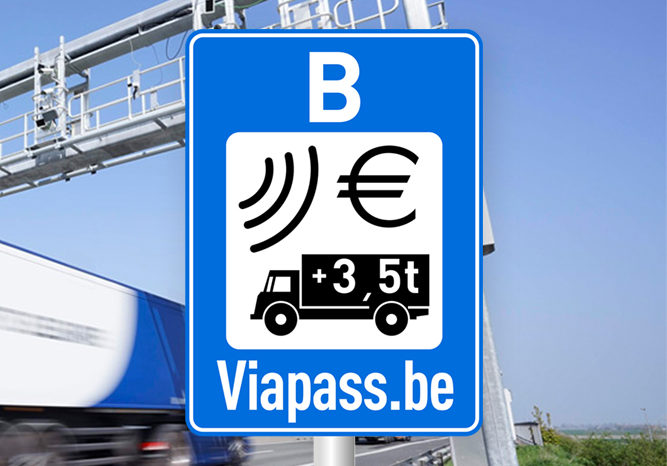 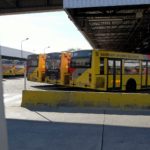