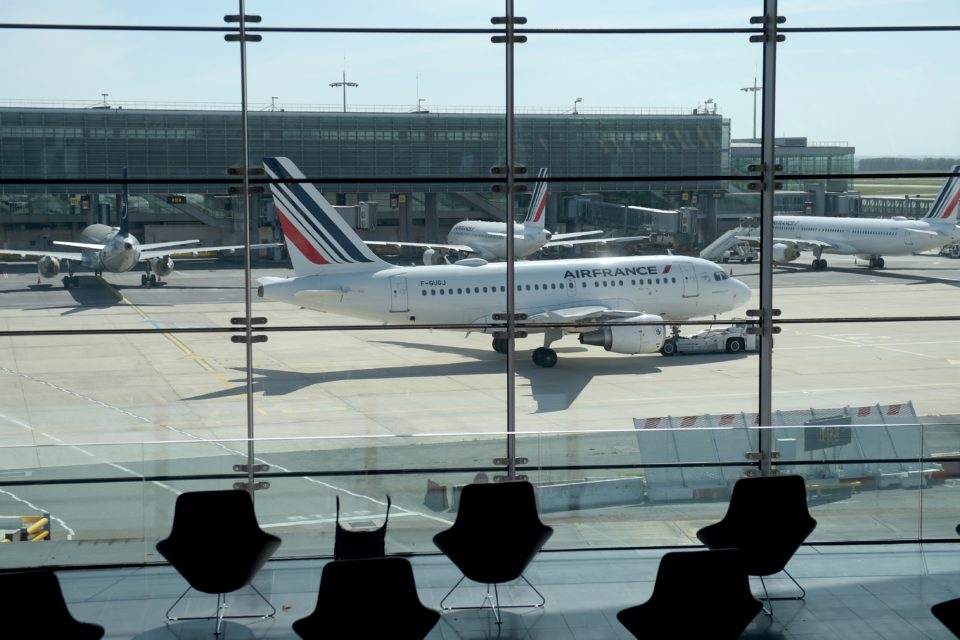 Forced to reduce its CO2 emissions, Air France-KLM will drop all short-haul flights that have a rail alternative within 2,5 hours /AFP

With the 9 to 11 billion euros in aids that Air France-KLM will receive from the French and Dutch authorities, comes the obligation to reduce its CO2 emissions. The airline group will reduce its capacity in France by 40% in 2021, and shut down all short-haul flights when there is a train alternative within 2,5 hours.

The Covid-19 health crisis will have left its mark. The economy is going downhill, companies are going bankrupt, and everyone is looking up to governments to lend a hand. To kick-start the dormant economy, countries are giving up aids in forms of loans. However, many see this as an opportunity to force companies to reduce their carbon footprint.

Airline group Air France-KLM will receive 7 billion euros in loans from the French government, and between 2 and 4 billion euros from Holland. Tit for tat, the airline group is now forced to restructure its organization to reduce its CO2 emissions. The group has no other choice than to go for an accelerated transformation.

“In France, capacity will be reduced by 40% by 2021, with the closure of short-haul flights when there is a rail alternative within 2,5 hours and when this service doesn’t supply the Roissy-Charles-de-Gaulle hub,” declared CEO Benjamin Smith during a General Assembly on Wednesday.

The company had already planned to revise its short-haul flights after they lost 200 million in 2019. Emissions were supposed to be reduced by increasing the fleet of cleaner, more fuel-efficient Airbus A220 and introducing biofuels. However, unions fear job losses.

“It’s scandalous that taxpayer money is used to add to unemployment figures,” declares Vincent Salles from the CGT union. Some fear that 6 000 to 10 000 Air France workers could lose their job. Executives and elected representatives fear a drop in attractiveness with the switch from planes to trains.

While some worry about job losses, environmentalists berate this action as useless. The activist group Réseau Action Climat has calculated that the removal of three connections with Orly would have an insignificant impact on CO2 emissions.

Their solution is much more simple but also blunter. They call for the outright abolition of all short-haul flights. The group adds that these short connections should be replaced by trains, which are deemed cleaner even though they run on the environmentalist’s nightmare that is nuclear electricity. 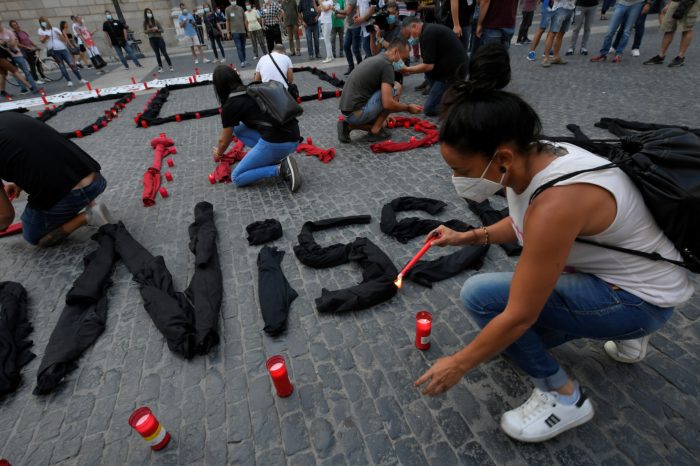 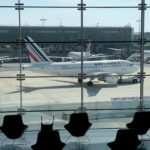