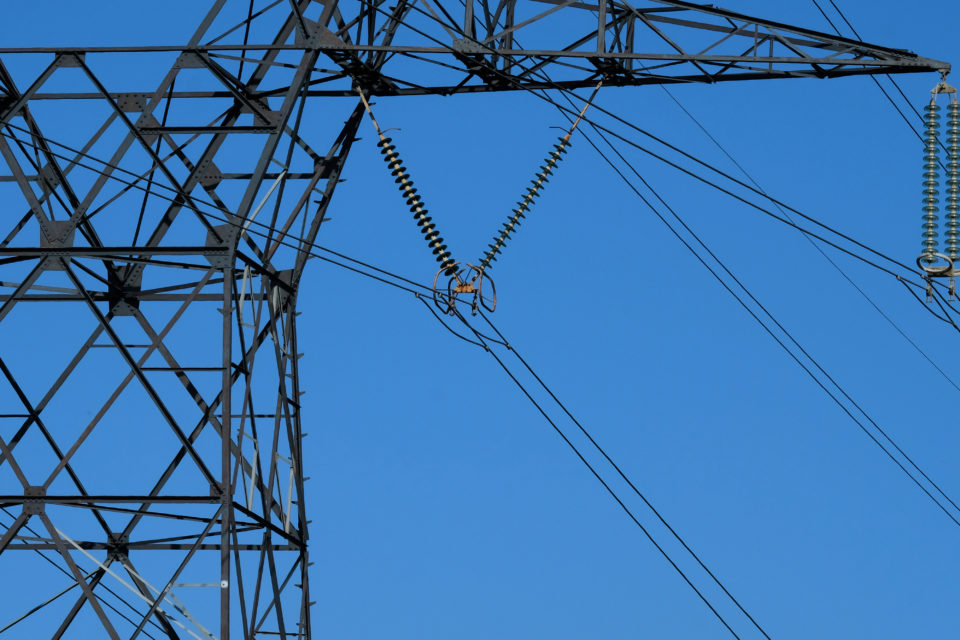 The Belgian Federal energy regulator, CREG, has concerns about the subsidy mechanism for gas-powered electricity plants to replace nuclear power plants, the ‘Capacity Remuneration Mechanism’ (CRM). It feels there is room for an €800-million saving. Federal Energy Minister, Marie-Christine Marghem (MR), devised the plan as an incentive for electricity producers to create extra capacity by the time nuclear plants close in 2025.

The CREG has calculated the mechanism would cost €614 tot €940 million a year. This would add €38 to €105 to the annual electricity cost of an average family. SMEs would see €890 to €1 360 increase, and industrial users would pay up to €13,6 million more. The CREG did its calculations after questions around the subsidy mechanism had arisen during the parliamentary commission on energy.

In the subsidy construction Marghem worked out together with the Federal Public Service Economy, there will be an auction next year. Support will be allocated to companies that build gas-fired power stations or otherwise guarantee sufficient power capacity. The CREG fears that the costs could amount to €940 million.

The energy regulator proposes an alternative mechanism whereby a subsidy ceiling is set in advance. With the CREG’s cost reduction, the bill would amount to €11 million to a maximum of €107 million per year. For an average family, the energy bill would increase by a maximum of €7 per year.

The enormous difference in cost price is due to differing views on the need for extra power capacity. According to the high-voltage grid operator Elia, 3,9 gigawatts of extra capacity will be needed by 2025. In that case, three or four gas-fired power plants would have to be built. According to the CREG, Elia overestimates the capacity requirement. It feels perhaps we could even do without new gas power stations.

As a result of climate change, winters are warmer. This means that the need for electricity could remain limited. The CREG estimates that there will still be a maximum of three hours a year of supply problems. The bill for the support mechanism would be higher than that for any damage caused by power shortages. To avoid this, the CREG wants a cost ceiling.

Marghem did not follow the CREG’s estimations of energy needs. She submitted her plan to the European Commission at the beginning of the year. The Commission has to decide whether the support mechanism does not constitute unlawful state aid. Marghem did not specify how everything should be financed. This vagueness meets with resistance both at the Commission and in parliament.

With the exception of the MR, all parties seem to be attentive to the CREG’s warning. The CREG management will explain in parliament next week. 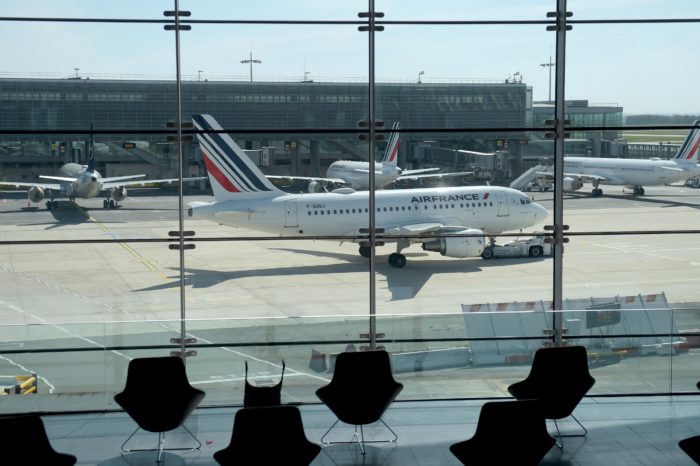 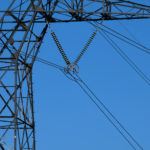