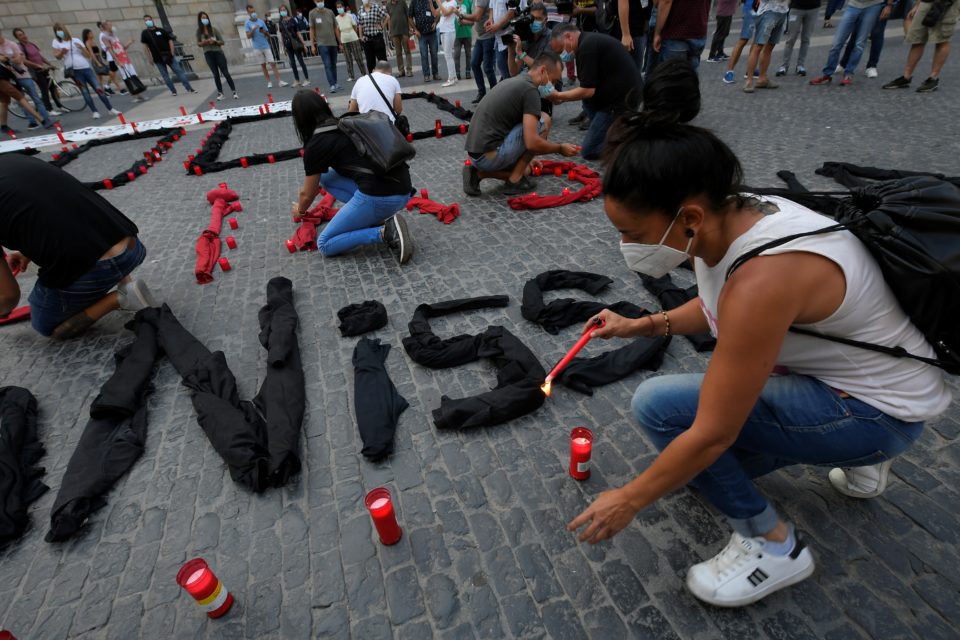 Nissan employees light candles in front of the Generalitat Palace in Barcelona on May 26, 2020, in a protest against a potential plant closure /AFP

As announced, the Alliance members Renault and Nissan are among the first to communicate about their restructuring plans to make their companies financially sound again. After they announced important modifications within the Alliance on Wednesday, it was time to tell the outside world how they would get out of trouble themselves.

Nissan was suffering for a while now. On Thursday, it announced a major restructuring scheme to recover. Last fiscal year, the Japanese number two lost 671 billion yen (± 5,7 billion euros). It has the intention to build down its production capacity by 20%, from 7,2 million vehicles now to 5,4 million in 2022-2023, approaching the number of vehicles sold in 2019 (± 5,2 million).

Nissan already announced that it was going to build down its activities in Europe. Now it has made this concrete with the announcement of closing its factory in Barcelona, where some 3 000 people are employed in several plant units.

The Spanish government has already reacted with disbelief and anger, saying that it doesn’t understand why Nissan is abandoning Europe and its vast car market. The important Nissan plant in Sunderland (UK) is not affected, for the time being.

Nissan is also going to restructure its North American activities and concentrate on key models. It will withdraw from the South-Korean market and stop selling Datsuns in Russia, a market it will leave to its Alliance partner Renault (who owns Avtovaz producing Lada models). It will also further concentrate its efforts on China and homeland Japan.

French carmaker Renault, partly state-owned, has to do some tightrope walking. On Friday, it announced its plan to save 2 billion euros within the next three years. Part of the plan is the lay off of 15 000 of its employees all over the world.

In France, there would be approximately  4 600 redundancies, but the company has promised to avoid so-called naked firings. This workforce adjustment project would be based on retraining measures, internal mobility, and voluntary departures. It would be spread over three years.

The project to save Renault from its financial trouble contains the following main elements: improving efficiency and reducing engineering costs, by taking advantage of the strengthened assets of the Alliance (savings of approximately €800 million), optimization of production (saving some €650 million), and increased efficiency of support functions  (€700 million of savings).

Renault will also try to refocus its business on the better allocation of resources. That’s where the renewed collaboration within the Alliance (see above) comes in, communicated last Wednesday.

Some analysts have their doubts about the Alliance. Well-known German analyst Ferdinand Dudenhöffer (Center Automotive Research): “This Alliance is weak. Members can’t impose anything upon the others.”

“This makes a big difference with other, completely integrated car groups. Volkswagen or Toyota, for example, have a far higher profitability rate for a comparable sales volume.” 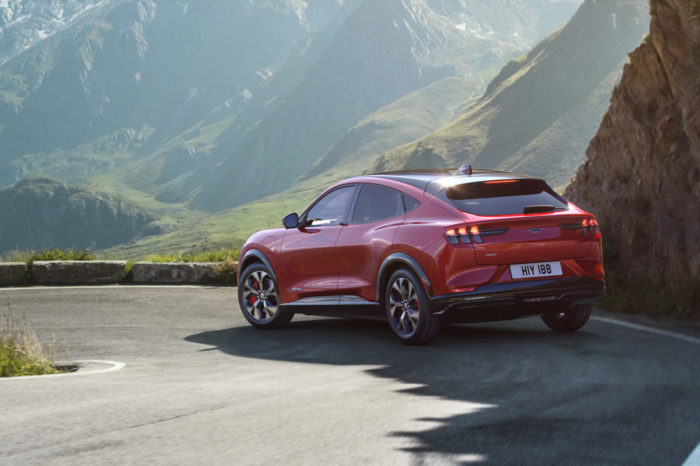 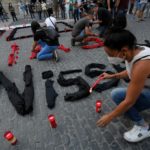