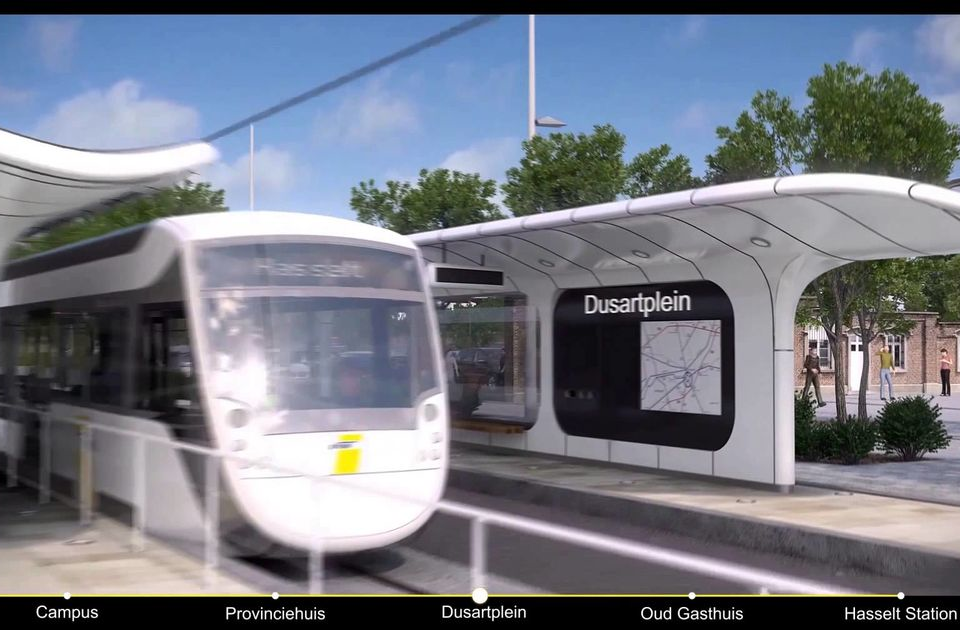 The construction of the express tram line Hasselt-Maastricht is taking a new hurdle. During the selection phase, three possible consortia came forward to start up the works by the end of 2021. In a second phase, the candidate-builders will get the detailed specifications. Based on this information, they will make up their plans and cost estimates. The tram line alone would cost 185 million euros.

In May 2019, the Dutch Council of State had given the green light for the express tram connection Hasselt-Maastricht. High time for the Flemish government to start the works. By the end of the summer of 2021, one candidate will be chosen. The final contract will be signed beginning 2022, and then the works can start. The first trams will be operational in 2024.

The project referred to as the Spartacus plan – created by the public transport company, De Lijn, and national rail, NMBS/SNCB, and meant to promote public transport in the Belgian part of Limburg – has been lingering on for almost fifteen years. Now it finally seems to come afloat. The goal is to lift the province of Limburg to a higher level.

It is remarkable, though, that the call for tenders continues, because there is still unclarity about the tram line in Hasselt. Hasselt Mayor Steven van de Put (N-VA) had objected to the plans, and Flemish authorities decided to move the final stop from the station to the small ring road. However, it is not clear whether those plans are feasible.

According to public transport company De Lijn, the project has to meet two requirements: the new traced out road cannot endanger the junction model of Spartacus, and should not lead to fewer passengers.

A technical working group – in which the city, De Lijn, the department Mobility and Public Works, the Agency for Roads and Traffic, and engineering offices Tractebel and Buur are represented – have to reach a compromise.

On request of the Flemish government, De Lijn obtained advice from the Brussels lawyer’s office Eubelius. The allocation of the project will happen in one go, but there will be an additional section in the text about a possible alternative route in Hasselt. This way, the procedure can start, and no time is lost. Later, and depending on the final solution, the conditions of the tender still can be adjusted.

“There still is no ready-made answer in Hasselt, but the tender can continue,” says Flemish Minister of Mobility, Lydia Peeters (Open Vld). “This way, we can already start with the second phase without jeopardizing the planning. Later, we will integrate the solution for Hasselt.”

Anyway, there has to be clarity about the final route in Hasselt before the end of 2021 because the final allocation is only possible when the complete route is defined. One question remains, though: will it be necessary to make up a completely new environmental impact assessment for a possible new route on the Hasselt ring road? According to the Minister, the actual plan dates from 2008 and needs to be updated anyhow. 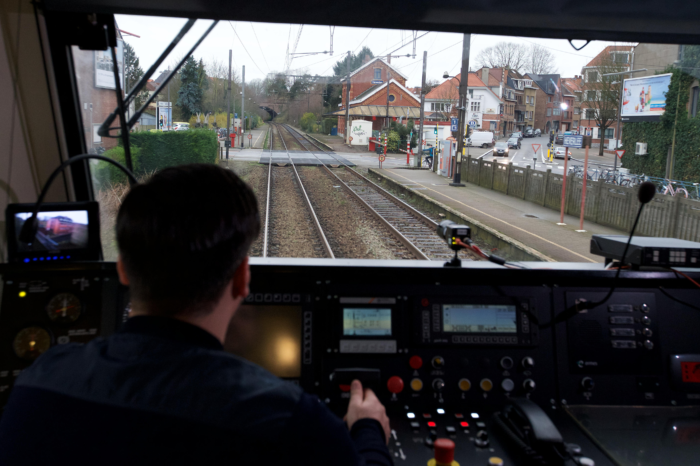 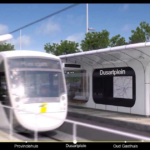