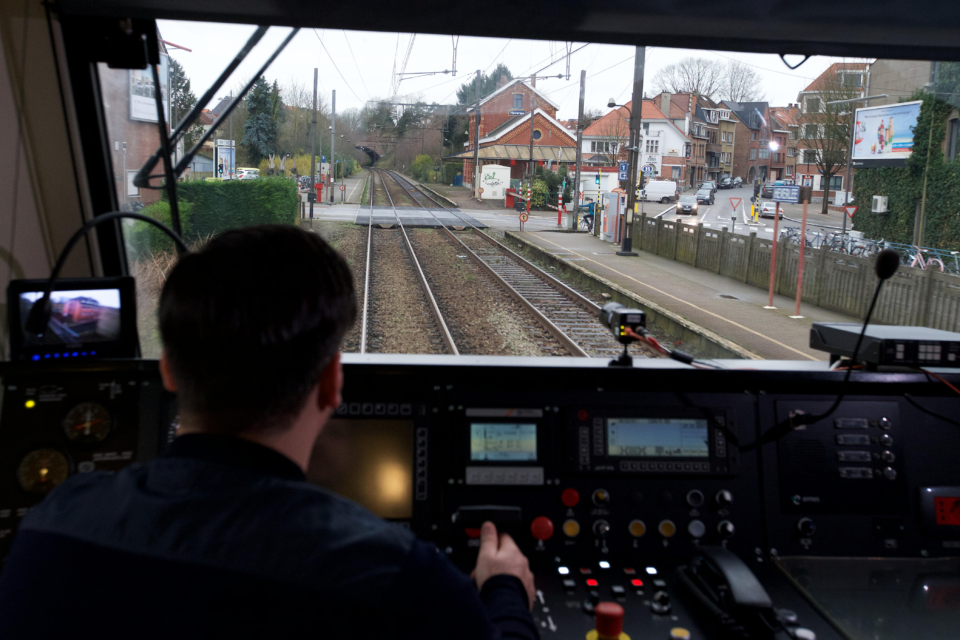 Living close to railroad tracks can be a real ordeal. The noise pollution emitted by rail traffic can be unbearable in everyday life. Based on European directives, the Walloon Mobility and Infrastructure Public Service now has drawn up a draft action plan to combat railway noise nuisance in Wallonia. That’s what the newspaper La Dernière Heure is writing on Friday.

The EU has imposed a directive on all Member States with the aim of implementing a policy to reduce exposure levels to ensure the well-being of people living near railways. The plan sets out the priorities for action to reduce railway noise and is based on the strategic mapping of railway noise in the regional network of more than 30 000 passages a year.

According to Sandra Guily, communication officer for Philippe Henry (Ecolo), Walloon Minister for Climate, Energy, and Mobility, only 101 Walloon municipalities fall under this rule of more than 30 000 passages per year, i.e. areas crossed by 82,2 trains per day and, therefore, three and a half trains per hour, whether trains carrying goods or passengers.

The lines now have been identified and mapped to analyze the impact of noise on the inhabitants. A public inquiry has started and will be completed beginning of July to comply with European directives.

The municipalities concerned include Waterloo, Ottignies, Tournai, Mons, Ath, La Louvière, Verviers, Châtelet, and many others. Liège and Charleroi, for their part, are already the subject of a specific plan.

“The mapping must be followed by a field survey, i.e. with the feelings of local residents living close to the railway tracks,” says Christophe Bierot, spokesperson for the Walloon Mobility and Infrastructure Public Service. “We will target the quality of sleep, whether or not the window should be closed during the day, or whether the person needs to take medication because of this.”

In any case, the Belgian railway manager, Infrabel, must also comply with a number of guidelines. As far as Quieter Routes are concerned, i.e. railway sections with more than twelve freight trains per night, Infrabel will, from December 2024, have to ensure that the trains passing through these sections must be made up of silent wagons. This means either new wagons or ‘retrofitted’ wagons.

Infrabel will also have to carry out modernization of the infrastructure and optimization of the rail grinding. It will also be a question of laying under-rail pads with better characteristics (between the bars and the rails). The railway operators will also have to gradually renew the passenger equipment by more acoustically efficient equipment, just as they have to retrofit the brake blocks of the freight wagons.

According to a study requested by the European Parliament’s Committee on Transport and Tourism, 12 million inhabitants of the EU are affected by rail noise during the day, and 9 million at night and in the evening. This is noise exposure above 55 dB during the day and 50 dB at night.

The actual figures are undoubtedly higher because the study focused mainly on agglomerations with more than 250 000 inhabitants, and the main railways on which more than 60 000 trains run each year.

The problem of rail noise pollution is concentrated in Central Europe, where the majority of affected citizens live, and the volume of freight transport is highest. This is the case in particular Germany, Italy, and Switzerland, but traffic density is also high in Poland, Austria, the Netherlands, and France. Noise maps show that a significant number of inhabitants in Belgium and Luxembourg also experience noise nuisance. 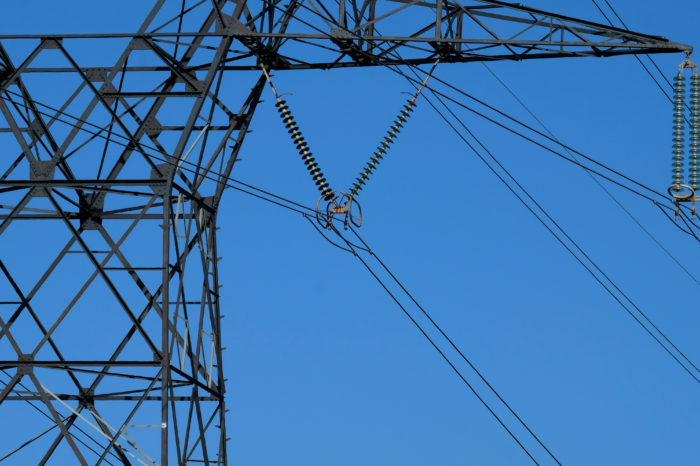 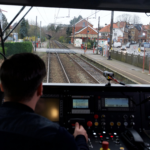