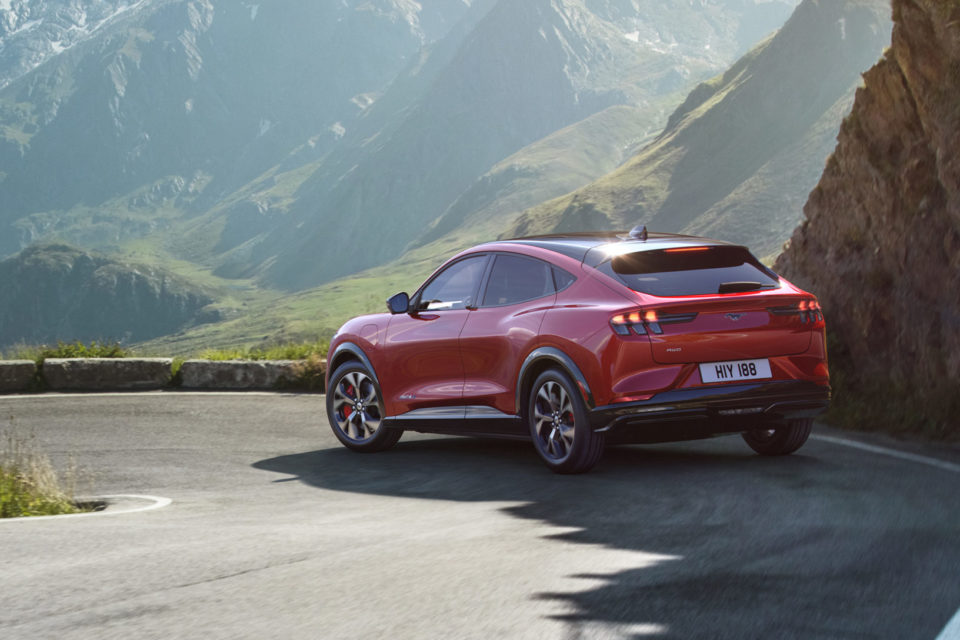 Undisputedly, the Tesla Model 3 is a bestseller in the EV world. At last, the traditional car manufacturers come with a valuable answer. Recently, Polestar 2 was launched on the European markets, and now Ford has published the tariffs for its Mustang Mach-E.

Until now, the answer from the premium manufacturers, like Audi (E-Tron), Jaguar (I-Pace), or Mercedes (EQC), was more aimed at the bigger and more expensive models of the American electric car manufacturer, like the Model S or Model X.

At the beginning of this year, the first direct competitor was to be seen (and could be ordered) at the Brussels Motor Show. The Polestar 2 (Polestar being an ‘electric’ daughter company of Volvo/Geely) has the size of the Model 3 and is technically comparable to the top version of the Model 3. It is sold on the Belgian market for €58 900.

Today, a second direct rival comes onto the market. From the Ford Mustang Mach E, there are immediately four versions available, in contrast to the (temporarily?) unique Polestar 2.

There are also two all-wheel-drive versions available of the Mach-E. The one with the Standard Range and the same power and battery capacity as the base model will start at €54 950. The top model, for the time being, is a 250 kW strong AWD with the 99 kWh battery pack, at €64 425.

For sure, there will be other competitors soon. The corona crisis has completely messed up the entire car market, but the electric cars and plug-in hybrids seem to suffer less (with the most obvious example being the Model 3).

The manifest will of many governments to enhance the share of electrified vehicles in the market, and to stimulate this (again) with premiums or tax incentives, coupled to a lowering of the battery price, will make EVs far more competitive in the future. 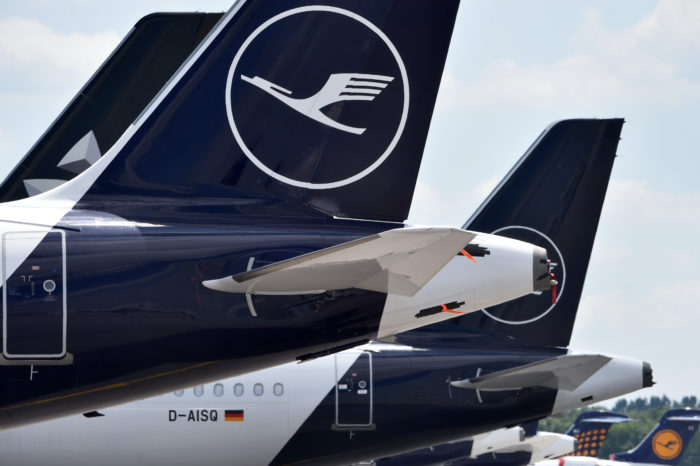 Lufthansa to give up 24 slots to pacify EU Commission 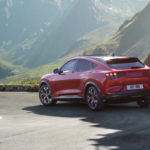