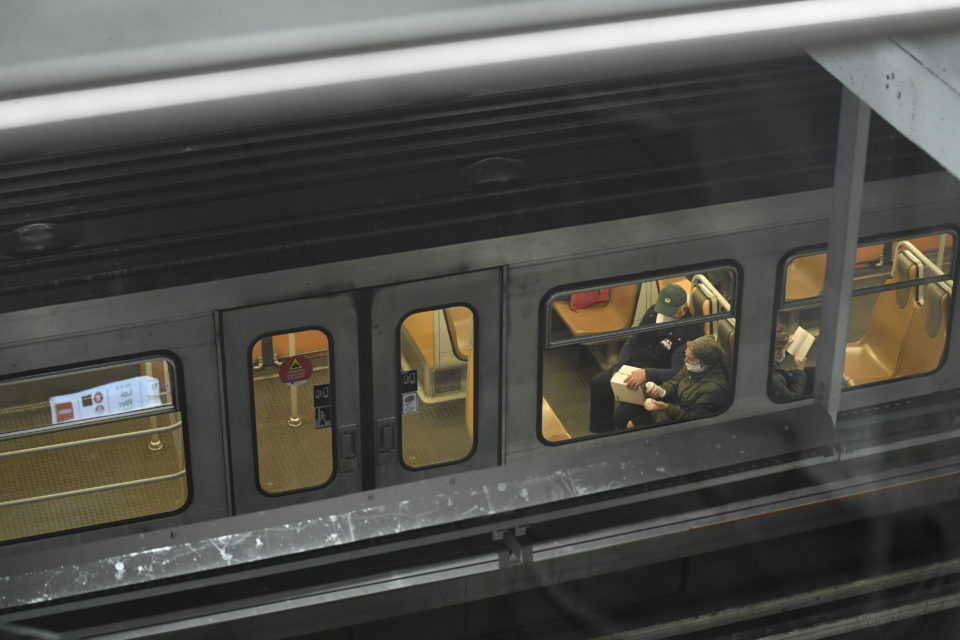 The Brussels subway is far from popular in corona times. People are afraid of contamination /Belga

Since the corona crisis, most people are not keen on using public transport. That is what the Brussels University, VUB, recorded after analyzing our moving behavior. “Public transport is the big loser. We resolve to go on foot or by (e)-bike.”

Since the corona outbreak, our commuting behavior has changed. We want to move differently, and maybe even less frequently. During the lockdown, 75% of employees didn’t commute at all. Teleworking was the standard. Remarkable is that 40% say they will continue to do so, and four out of ten intend to commute less often. Teleworking will become the ‘new normal’.

“Those who went to work by car, will continue to do so,” says Alice De Séjournet of VUB’s research group Mobi. According to 12% of the 614 Flemish respondents, they will no longer go by train; 39% will shrug off the subway.

13% intend to commute by bicycle. Especially the e-bike has become popular, knows De Séjournet. And, still according to the study, almost one in five (19%) plans to go on foot.

So, corona didn’t contribute to the popularity of public transport. We see the same phenomenon in other countries as well. And for similar reasons. People are afraid of contamination on crowded trains and buses. “It is striking that most people want to know the occupancy rate of public transport,” says professor Lieselot Vanhaverbeke, who coordinated the study. “It seems to be a more convincing measure than the wearing of a mouth mask. So, public transport companies could probably win people over again by providing this kind of information.”

Today, public transport company De Lijn transports 20 to 25% of its usual clients. De Lijn, however, expects that this number will increase after the reopening of the schools as of June 8th.

“We don’t know yet what the future will bring us,” says Ine Pieters, spokesperson for De Lijn. “Today, we look at what’s happening abroad. Providing information about the occupancy rate is not obvious. We have 1 000 vehicles in the running, so the occupancy rate fluctuates strongly.”

Public railway company NMBS/SNCB already took the necessary measures since the beginning of the corona measures. Train passengers get the advice to spread their trips as much as possible and to travel during off-peak hours. The company, however, is convinced that the train will keep on holding all the cards. 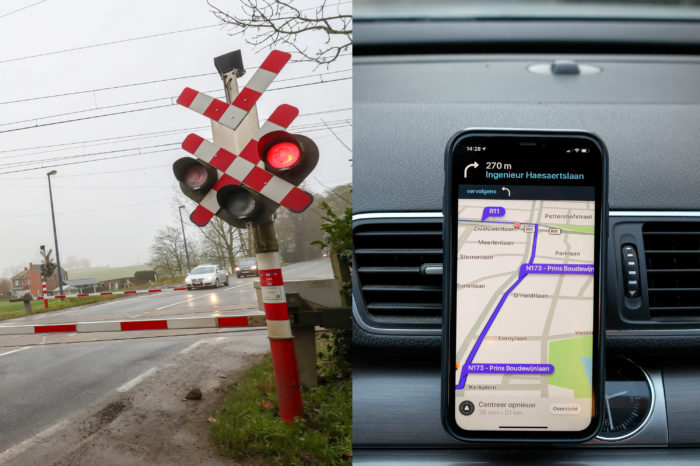 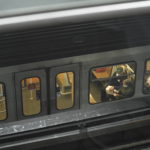