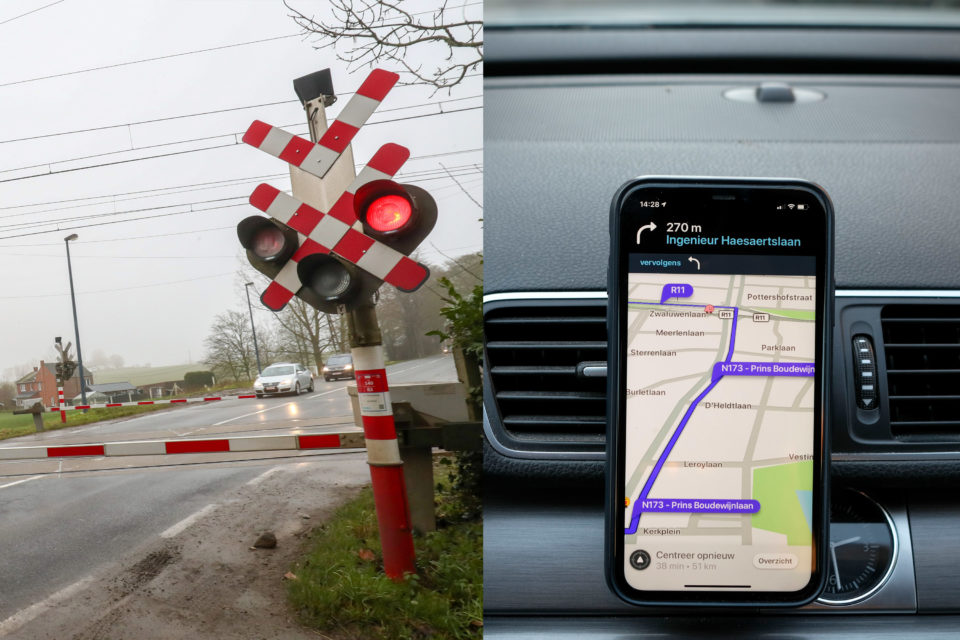 Waze will now inform its users for approaching grade crossings, plus those users will also be able to add warnings for particularly dangerous intersections /Belga

This weekend, the participative navigation app Waze has introduced a new feature that warns users for grade crossings with a specific on-screen road sign. Waze users can also add warnings for particularly dangerous ones. Belgium still counts 1 700 grade crossings and, between 2005 and 2019, 754 accidents caused 157 deaths.

“The number one priority for railway operators is to continuously improve the safety of their users and their staff. However, we know that accidents at grade crossings are an important danger on rails. These accidents are mainly caused by motorists who do not respect the Highway Code. This is why working with a popular actor, such as Waze, is an opportunity to effectively sensitize drivers about the danger and the attention required near grade crossings,” declared the Federal Mobility Minister, François Bellot (MR).

Waze’s new feature has been introduced this weekend. The participative navigation app now referenced 1 200 out of Belgium’s 1 700 grade crossings. Nearing a grade crossing, the app will indicate the correct road sign cross to inform users. Those users can also add warnings for particularly dangerous grade crossings, which will be manifested by an audible and visual countdown starting 300 m before the intersection.

It’s the Israeli-born app that reached out to Infrabel for this new safety feature. For the rail operator, it was obvious. “The primary objective is safety. We believe that GPS alerts help to reduce the number of accidents and save lives,” declares Frédéric Sacré, spokesperson for Infrabel.

Despite Infrabel’s effort to update grade crossings with tunnels or bridges, Belgium still counts 1 700 intersections. 372 have been updated since 2005 but those construction works cost an average of 1,25 million euros.

Between 2005 and 2019, they saw 754 accidents, which took the life of 157 people. “These accidents often implicate residents and one in two cases is due to a deliberate act by motorists, pedestrians, or cyclists. We also find that unfavorable weather conditions are the cause in 10% of cases,” notes Infrabel. 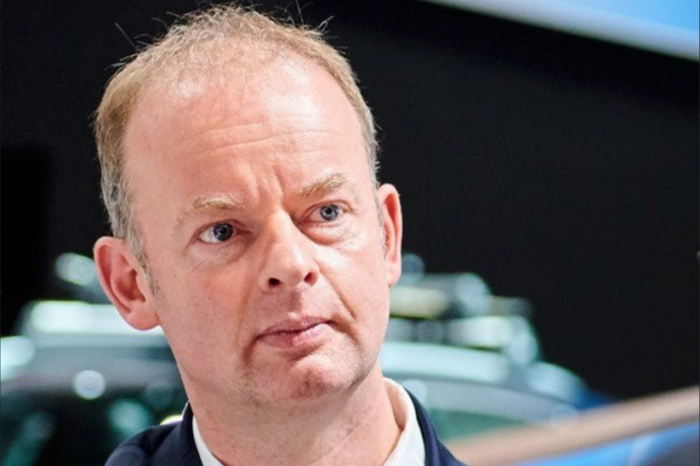 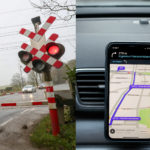