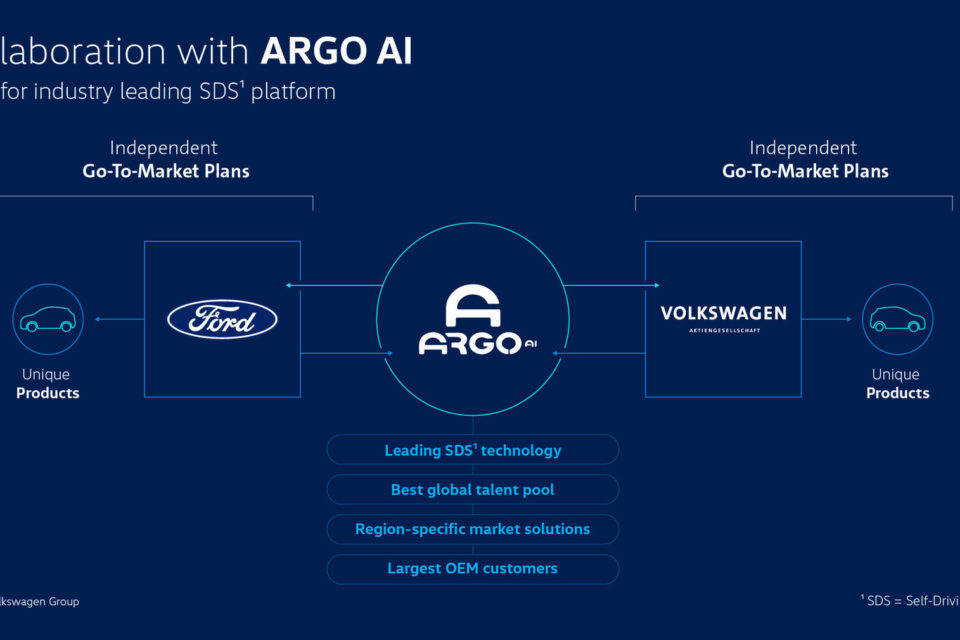 Volkswagen and Ford will each build their own autonomous cars, but use the same technology they will develop through Argo AI /Volkswagen ag

Volkswagen invests $2,6 billion in the start-up Argo AI, which could already count on investments from Ford. The company specializes in the development of autonomous technology for vehicles. VW and Ford now jointly control Argo AI.

VW’s investment is part of a broader alliance between the German brand and Ford. The two manufacturers will jointly develop vans and electric vehicles. They will each build their own autonomous cars, but use the same technology they will develop through Argo AI.

The two carmakers can now compete in the development of autonomous vehicles with leading initiatives, such as Alphabet’s Waymo and General Motors’ Cruise. By joining forces, Argo will have more than a thousand employees worldwide. From now on, it will also be able to use AID’s test track in Munich.

Using Argo AI technology, VW and Ford will each develop their own autonomous cars. At the beginning of this year, Volkswagen started ‘Volkswagen Autonomy’ to do so. It plans to have a Level 4 autonomous car ready by 2025. Ford started its ‘Ford Autonomous Vehicles LLC’ department in 2018. It announced it would invest $4 billion in autonomous driving by 2023.

The fact that Ford can now share the development costs with Volkswagen does not mean that Ford will reduce its planned expenditure. The car builder plans to use Argo’s technology in 2022. Due to the corona crisis Ford, however, shelved its plans to launch robotic taxis and driverless delivery vehicles next year. 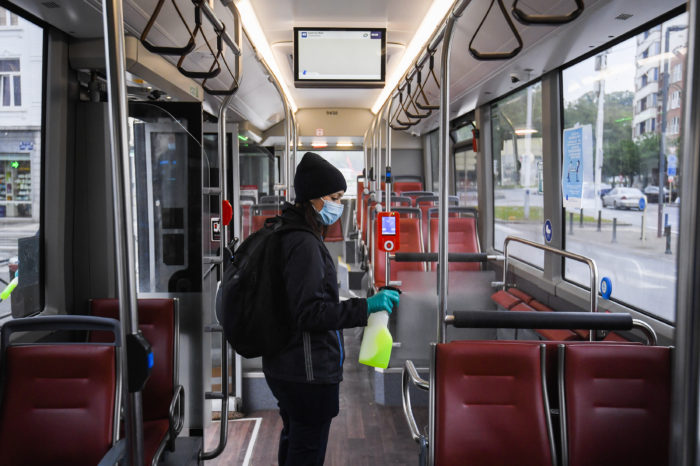 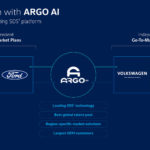