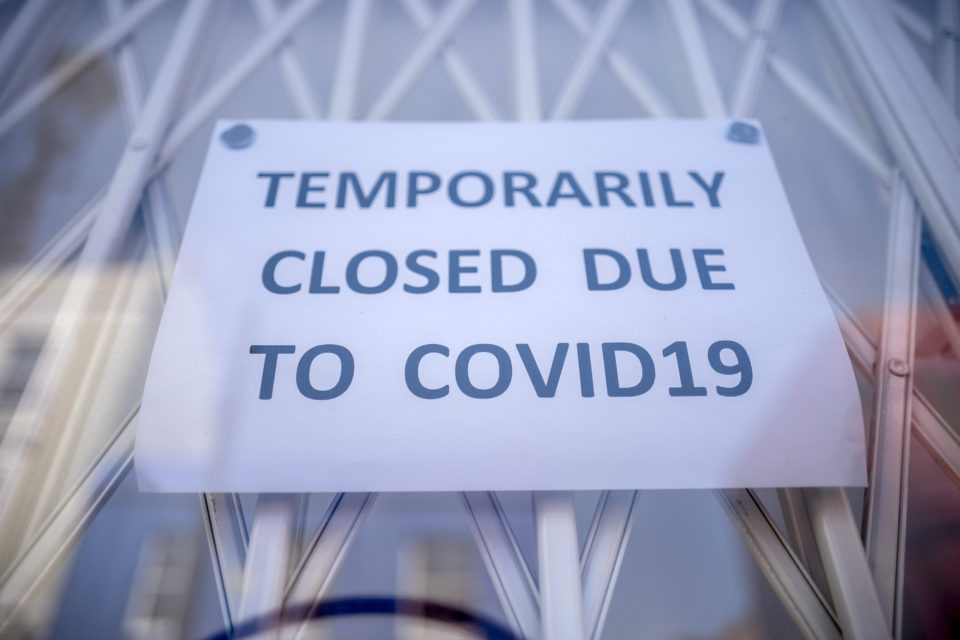 Car sector federation Febiac thinks that the Belgian car market will shrink by 35%. Compared to last year, when more than 540 000 cars were sold, this means that 2020 would result in some 360 000 new cars sold.

Not so long ago, Febiac estimated the Belgian car sales for 2020 at 420 000 units, a regress with less than 25% for the whole year. The disastrous sales figures for the first five months (-35,7%) and the hesitation of potential buyers make the most recent prognosis far more pessimistic.

The market of second-hand cars also suffered severely: -26,9% for the same first five months of the year. Sector organization Traxio estimates a regress of this particular market with 15% over the year 2020, representing more than 100 000 fewer units sold.

Some people think that this is due to the company car market, where premium brands are strong, and the market has suffered less until now. “We see that corporate clients continue to invest, individual clients tend to postpone a purchase,” says Jeroen Lissens from BMW.

Karl Schuybroek from Renault is more cautious: “The question is, will companies with financial difficulties still be ready to invest? During the financial crisis a good ten years ago, we saw a lot of companies suddenly put a halt to leasing contracts.”

Another striking fact: electric car producer Tesla was the only brand (apart from Bentley) that scored a positive figure for those first five months: sales rose 7,3% to 1 358 units compared to 2019. It shows that cars with alternative propulsion are also less hit.

Sector federations Febiac and Traxio ordered an online survey, executed from 13 to 18 May, among 2471 respondents. The survey indicated that more than three out of ten people are now hesitating to buy the new car they had in mind.

One-third of them will wait at least six months, 14% still don’t know what to do, 12% will not buy a car anymore, and 9% will turn to a second-hand instead. Notable also is the increased readiness to buy online (20%), and the reduction of commuting due to the increase of homeworking.

Nevertheless, we have to be careful with the results of this survey: it was taken on specific internet websites for people interested in cars (GoCar and Autotrends), respondents were mainly men between 45 and 75, and more than half of them were independent employees.

As a result of these alarming results, both sector organizations ask for urgent relaunching measures in the whole car sector, for example, incentives to buy new (and cleaner) cars.

They point at the fact that the car trade (buying and selling) creates every year 2,2 billion tax revenues for the state. A serious regress of the market will also cost a lot to the state, so now is the time to start with accompanying measures restoring confidence. 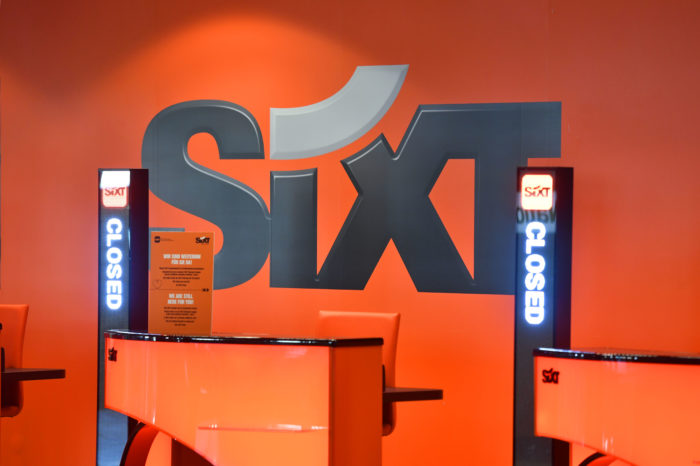 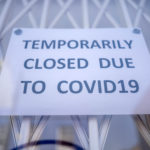