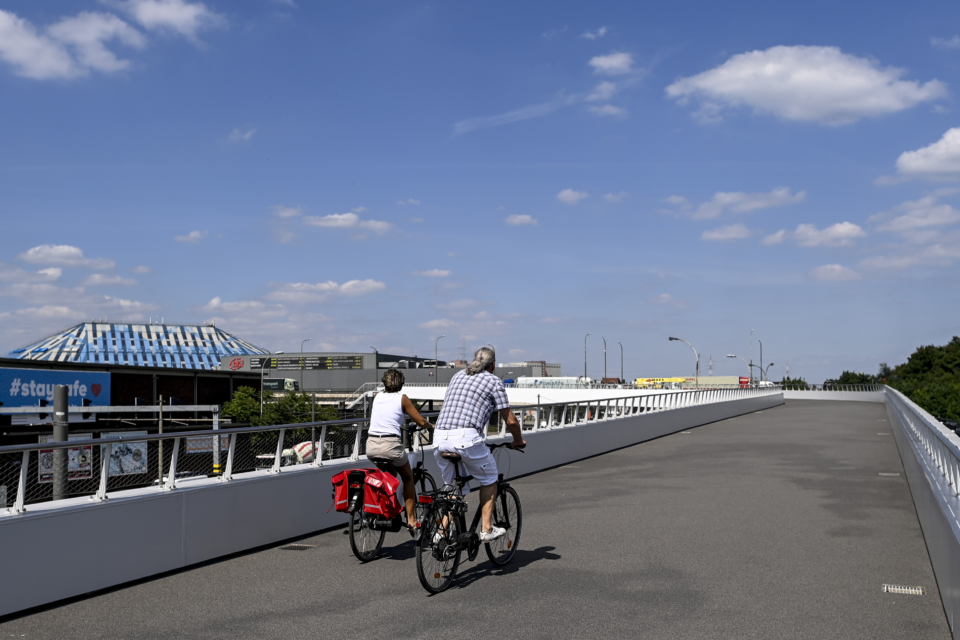 The cyclists, here on the new cycling bridge over the Antwerp Ring highway, will receive 19 km of extra bicycle streets in Antwerp /Belga

Cyclists get 19 extra kilometers of bicycle lanes in Antwerp. Most of them will be temporarily laid out before the summer. The rest should then be ready by September. This intervention should not only ensure that cyclists can keep a distance of one and a half meters from each other, but should also increase the flow of bicycle traffic. The city announced this in a press release on Wednesday.

“We are constructing these bicycle lanes faster than planned because they meet a need,” says Mobility Alderman, Koen Kennis (N-VA), in the Gazet van Antwerpen. “In contrast to two months ago, when all forms of mobility almost came to a standstill, more people are now cycling again.”

“By extending the network of bicycle lanes by 19 km, we are ensuring a smooth flow of traffic for cyclists. At the same time, we are spreading bicycle traffic in town, facilitating social distancing for cyclists as well.”

The Alderman wanted to roll out some of these bicycle lanes faster, but the problem of the characteristic red asphalt was always encountered. Due to the accelerated roll-out, the application of that street color is not immediately possible.

Now the same approach of the Zones 30 is used. The formal, regulatory setting with street marking and traffic signs are taken care of, but the actual set-up of the infrastructure will follow later.

Antwerp currently only has 4,5 km of cycle streets, but this is now being increased to 23,5 km. There will also be a bicycle axis with no less than eighteen bicycle streets running from south to east through the town center.

Within the Singel in Borgerhout and Antwerp North, the city also wants to realize a further connection to the bicycle axis between the north, east, and south. The exact route will be investigated together with the districts.

The decision by Koen Kennis almost makes one forget that cyclists flunked the Antwerp cycling infrastructure in a survey by the Flemish Foundation for Traffic Science and the Cyclists’ Union. Even more so, it confirms Antwerp’s fourth place as the most bicycle-friendly city in the world, after Copenhagen, Amsterdam, and Utrecht (Coopenhagenize Index).

According to a column in the Gazet van Antwerpen, it sometimes frustrates the Alderman that his efforts for cyclists are not appreciated. But he owes it to himself. The last thing the Alderman wants is to give the impression that he is restricting the freedom of the motorist in the city. The point is that the car is increasingly losing its privileged place in the city. This is the reality of the policy of the Alderman of Mobility. Only he sometimes sees to have a hard time with that. 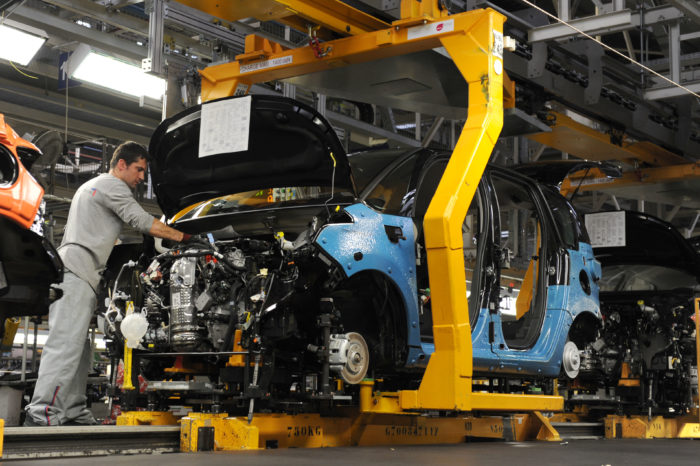 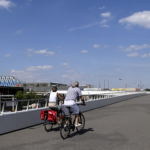