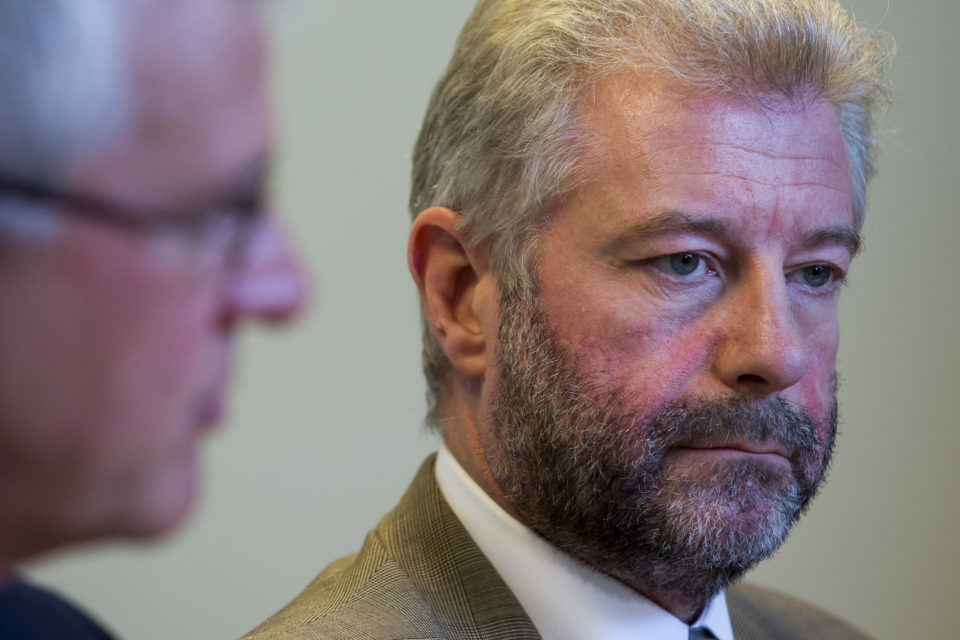 On Wednesday morning, D’Ieteren Auto, Belgium’s largest car importer of all Volkswagen Group brands, has informed its employees of its after-corona restructuring plans that could mean cutting 211 jobs. D’Ieteren is also putting the import of Yamaha Motor products on hold, and puts up for sale is ‘Sport’ division, Belga News Agency reports.

According to the management, D’Ieteren Auto is accelerating its transformation that started a year ago due to the impact of the corona crisis, and the expected long-term effects on consumer behavior.

The project envisions “measures to adapt the internal structures and working methods to the new market reality.” That includes transforming or even to abandon activities that no longer answer to the needs of the dealers or the clients.

In that light, for instance, the Contact Center in Kortenberg is to close its doors. Clients are less interested in going to a contact center, and prefer a test ride at their local dealership, the company states.

In the first phase of the plan, the so-called ‘Renault Law’ is activated to inform the personnel of the possible cut of 211 jobs at the D’Ieteren Sport subdivision and Volkswagen D’Ieteren Finance. Independent car dealerships won’t be affected.

According to D’Ieteren Auto CEO Denis Gorteman, the company has defined its strategy toward 2025, which will include an investment of €182 million. The restructuring will enable the company, says Gorteman, to expand second-hand sales and aftersales to compensate for the expected relapse of the demand for new cars.

Car sector federation Febiac thinks that the Belgian car market will shrink by 35%. Compared to last year, when more than 540 000 cars were sold, this means that 2020 would result in some 360 000 new cars sold.

D’Ieteren is envisioning ‘to suspend’ the import of Yamaha Motor products in Belgium and Luxembourg through D’Ieteren Sport that would be put up for sale. D’Ieteren Sport headquartered in Tubize is an independent importer of Yamaha motorbikes and quads, and marine products, like outboard engines and water scooters.

Yamaha motorcycles are doing very well in Belgium. In 2018, it was still the best selling brand just before BMW and Honda, according to figures from car and two-wheeler federation Febiac. At the end of 2018, Yamaha was the second brand in Belgium’s total fleet of motorbikes with 55 768 motorbikes, following Honda (86 501).

Nevertheless, the rumors that D’Ieteren Auto wanted to get rid of Yamaha import were circulating for some time already. According to Gorteman, the fixed costs are too high compared to the sales figures.

The figures prove D’Ieteren Sport was ‘an institute’ in the motorcycle world in its 45 years of existence and one of the few independent motorcycle importers standing in de Benelux. Most motorcycle brands are imported by the manufacturers themselves in Europe. Yamaha has its European headquarters in Amsterdam. It wouldn’t be unthinkable it is going to take over the import activities itself. 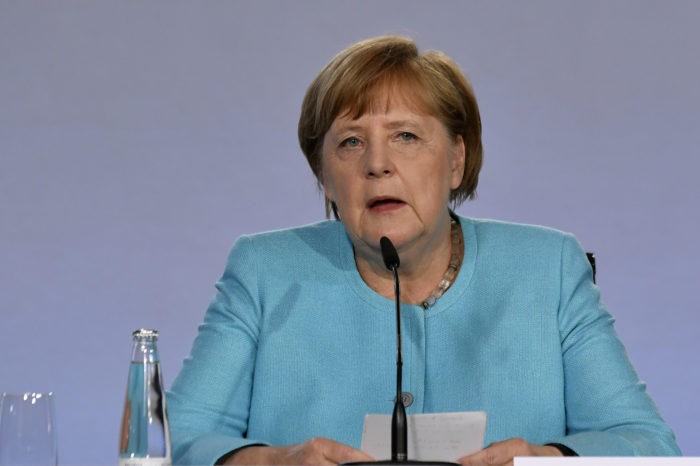 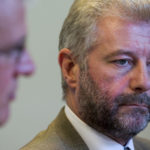