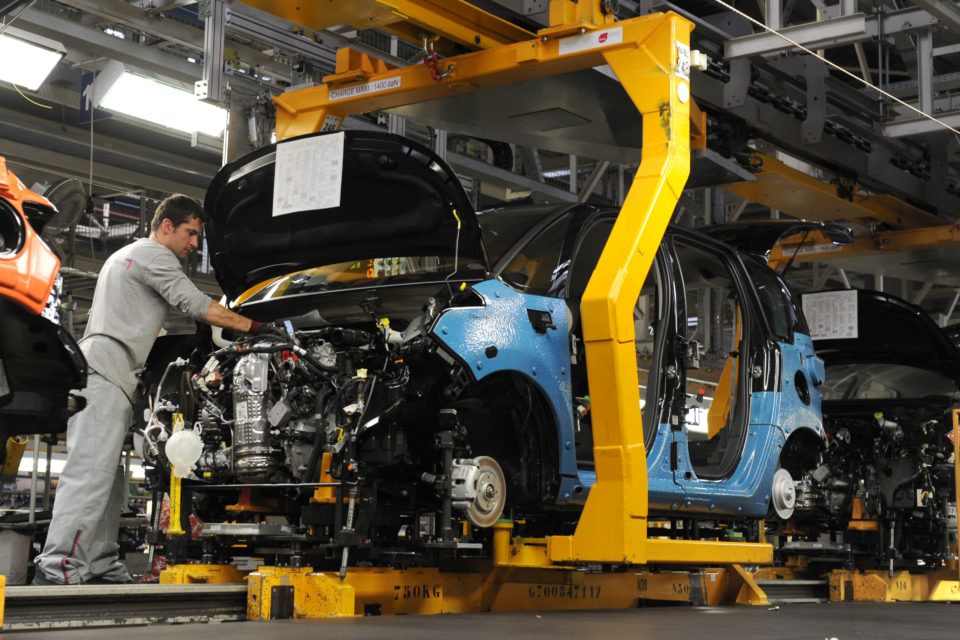 These days, none of the popular French small hatchbacks, such as the Peugeot 208, Renault Clio, or Citroën C3, is produced in France anymore /Belga/AFP

With the eight billion euros in government aids allocated to the French automotive industry comes an obligation to relocate to their home country, and bring back some assembly plants in France. Battery production could be ideal as France’s electricity production is relatively low in carbon. Plus, the country wants to produce one million EVs per year from 2025.

In 2004, the French automotive industry generated a trade surplus of 12 billion euros for the country. In 2018, that positive balance turned into a trade deficit of 12 billion euro. “From 2000 to 2012, twelve assembly sites installed in Western Europe closed down. During the same period, eleven plants opened in Eastern Europe,” notes economist Nicolas Meilhan.

Covid-19 aids as a springboard

The small hatchbacks from the B segment were once at the top of the lists of most sold and most produced in France. Today, their popularity remains, but production has completely left the hexagon. Automotive production in France went from 3,5 million units per year to 2 million today.

To restart its fading vehicle production, France has decided to use the Covid-19 government aids. The message is clear: the sector gets 8 billion euros in aids but it must relocate. “We will break up with thirty years of massive delocalization from the automotive industry,” notes Bruno Le Maire, Economy Minister.

“It’s a vital question. Either we do it now, or we’ll never have the critical size to have a real automotive industry. We will need a solid State and a lucid State facing the largely incantatory speeches from manufacturers, a State that is capable of withstanding the long inertia of managerial reflexes that lead to the fact that the electric Peugeot 208 is now produced in Slovakia, and the future Renault Twingo electric will be produced in Slovenia,” explains automotive economist, Bernard Julien.

For electric cars and their components, France seems ideal. “It’s smarter to fight to have batteries – which represent 35% of the vehicle’s value – produced in France than to bring back the production of light plastic parts made in China and easily transportable,” notes Laurent Petizon, General manager of AlixPartners France.

“There is an effective way to bring about relocation: through the use of standards, environmental, or safety. They have made the European automotive industry one of the most protectionists in the world. One could potentially impose that productions of EVs and their batteries have to be carried out using carbon-free electricity,” explains Mr. Meilhan. That would potentially increase France’s chance thanks to its mostly nuclear electricity. 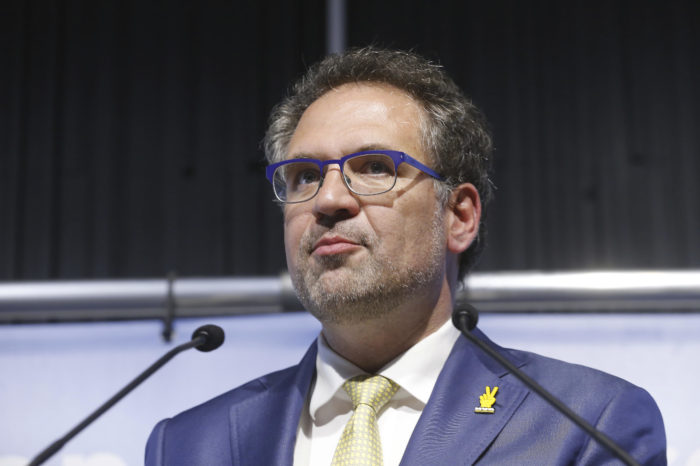 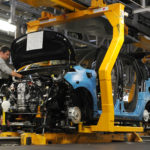