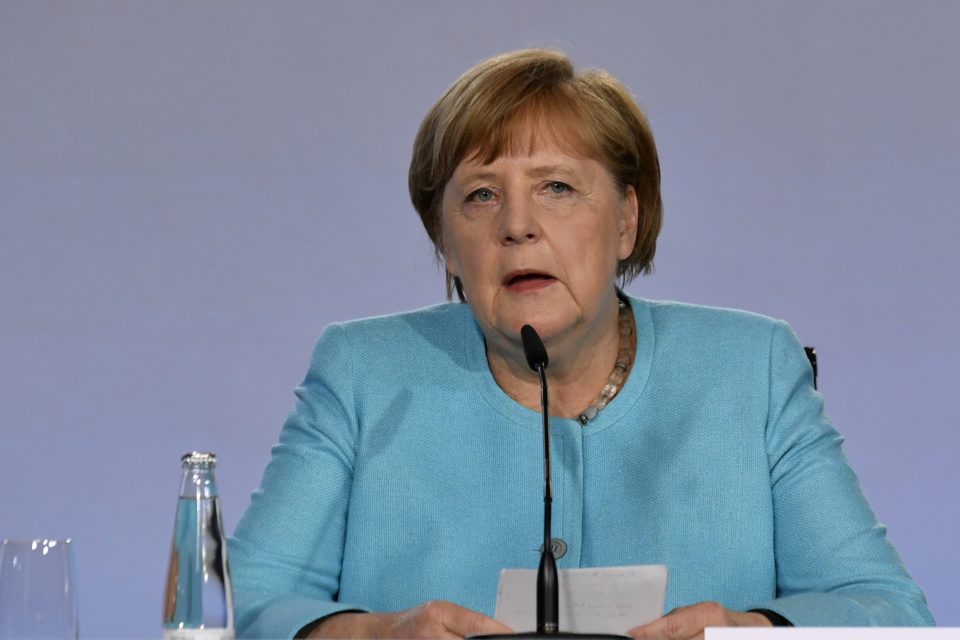 German Chancellor, Angela Merkel, addresses a press conference on late June 3, 2020, at the Chancellery in Berlin, after coalition meetings. Eventually, she had to give in to the SPD, and agree with premiums for EVs only /AFP

Late on Wednesday evening, the German government of Angela Merkel has reached a compromise after 21 hours of debating, announcing an extra economic stimulus package of €130 billion. Temporarily lowering general VAT from 19 to 16% and doubling premiums for EVs from €3 000 to € 6 000 are some of the eyecatchers.

Especially the measures to stimulate the sales of cars and help the important car industry – good for 800 000 jobs in Germany – were a divisive element between coalition partners in the government. The industry hoped for a scrapping premium or another incentive for all new cars, including low-emission cars on fossil fuels, because carmakers have to get rid of large existing stocks.

The advocates of additional help for the automobile sector were pointing at what the Macron government decided last week in France. That’s why Economy Minister, Peter Altmaier (CSU), had proposed to give all new car buyers a €2 500 premium. An extra €500 would be paid for very frugal cars. Hybrid cars would get €750 extra, and fully electric vehicles could count on € 1 500 on top of the basic premium.

All in all, this would cost the state 5 billion euros. But one coalition partner, the left-of-center Social Democrats (SPD), was against it. Green organizations of all kinds had demonstrated in Berlin, forming a human chain from the Parliament to the headquarters of the German car federation VDA. They are against all measures stimulating the sales of cars, and particularly those which still have an internal combustion engine (ICE).

Eventually, Chancellor Merkel knuckled under the pressure, and it was agreed to raise only the premiums for electric cars from 3 000 to 6 000 euros. Meanwhile, the main value-added tax (VAT) rate will be temporarily lowered from July 1 until the end of 2020 from 19 percent to 16 percent. That could help too.

Other measures in the stimulus package are a one-time bonus of €300 per child for families, new aid measures for companies, and the federal state taking over the debts of municipalities.

The economic stimulus measures come on top of a €1 000 billion plan that was launched already by the German government in March in full corona crisis to help companies survive, including billions of state-guaranteed loans. The pandemic is expected to shrink the gross domestic product of Germany by 6,3 percent this year, experts say. 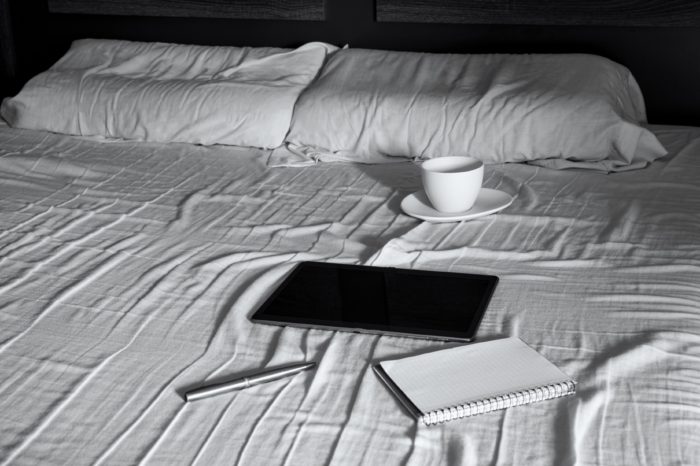 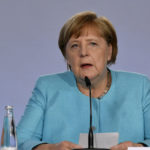