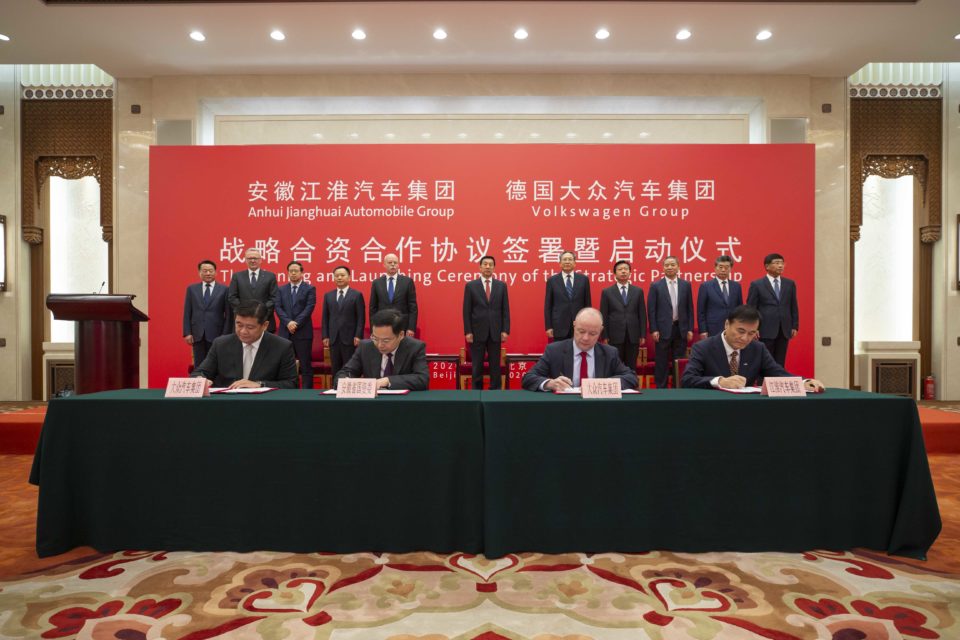 The VW-JAC joint-venture expects to sell 1,5 million partly or fully electric cars a year in China in 2025 /Volkswagen Group China

The Volkswagen Group is investing €2 billion in China. Half of the money will be used to increase VW’s share in the joint venture with the Chinese JAC Motors to 75%. With the other half, the Germans will take a 26% stake in battery supplier Gotion High-tech.

The investment demonstrates the importance the group attaches to China. More and more Western companies are investing in the Chinese market. It is the largest car market in the world, so a presence there is not unimportant. What’s more, the Chinese government is now more flexible when it comes to takeovers of local companies by Western car manufacturers.

“China is the second-largest economy in the world, with a relatively strong growth path: a growing middle class with growing car ownership,” said Rico Luman, sector economist automotive at ING. “A car manufacturer wants to be there. China is already very important for Volkswagen in particular.”

JAC, with which the German group has a joint venture, builds electric cars. By increasing its stake, VW hopes to secure its presence in a large sales market. The group expects to sell 1,5 million partly or fully electric cars a year in China in 2025.

Of course, it will also need batteries for this purpose. With its investment in battery supplier Gotion High-tech, the Volkswagen Group will become the company’s largest shareholder. This is remarkable, as China until recently protected its market from foreign companies.

Fewer restrictions due to trade conflict

China will completely open its car market from 2022. Since the end of 2018, China has already been more flexible toward foreign investors. It is no longer always necessary for Western companies to enter into a joint venture of up to 50% with a local partner.

BMW was the first to do so. China allowed the manufacturer to increase its stake in the Brilliance China Automotive joint venture from 50 to 75% for €3,6 billion. Tesla was even allowed to set up a mega factory near Shanghai on its own. Tesla CEO Elon Musk expects to be able to build more factories in China in the coming years.

The fact that China is adopting a more flexible stance may have to do with the trade conflict between China the US. This strategic economic game harms both parties. “China has now turned its attention to Europe as a trading partner, think also of the development of the new Silk Road,” says Luman. 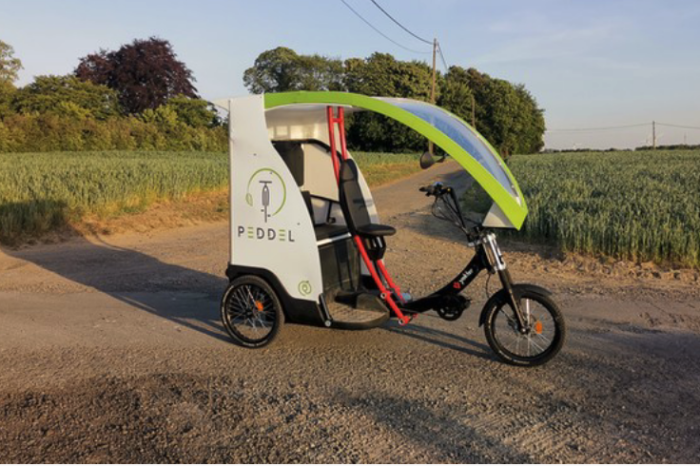 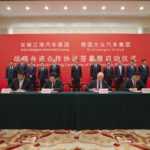