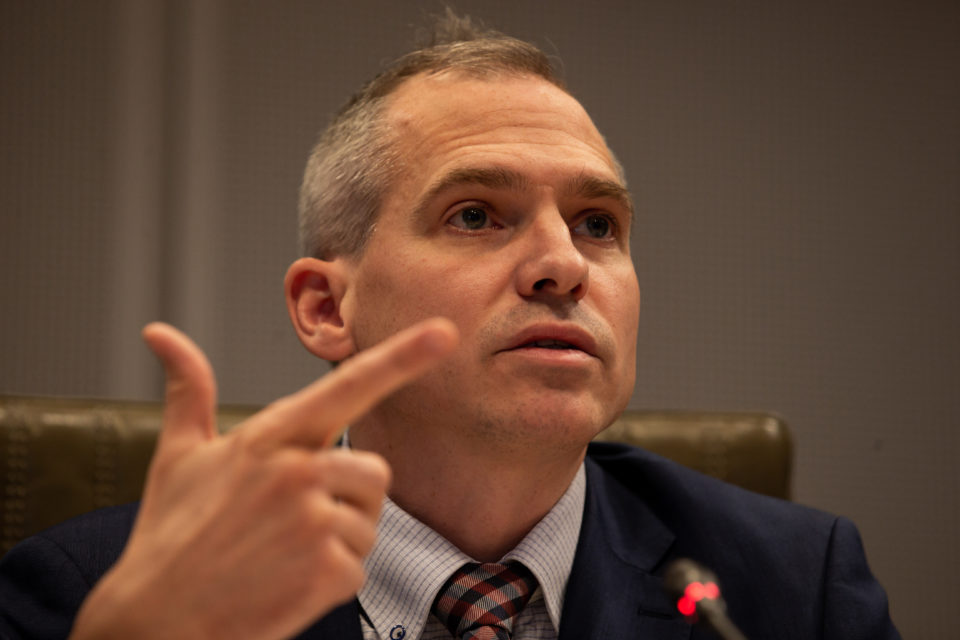 Flemish Minister of Finance, Budget, and Housing, Mathias Diependaele, agrees with his colleague, Lydia Peeters (Mobility), that a premium to stimulate car sales is unnecessary /Belga

The Flemish government has already confirmed that there will be no premiums for buying (green) cars; for the Belgian federal government, it’s no priority either. Sector federation Febiac is deeply disappointed.

Several neighboring countries are supporting the ailing car business by introducing premiums or tax cuts to support the sector and (re)boost sales. The French were the first, President Macron coming with an 8 billion support scheme for the car industry and premiums up to €7 000 for an electric car. Even frugal new classic cars with an internal combustion engine (ICE) still get a premium (with a max of 200 000 units).

Germany has finally decided that only electric cars will be subsidized up to  €6 000 till the end of 2021. There are also (lower) premiums for plug-in hybrids. There will be no subsidizing of ICE cars, nor a scrapping bonus, despite the fierce lobbying of the German car industry.

In Flanders, individual buyers of a new car don’t get a financial aid whatsoever since the abolition of the EV premium last year, and it will stay like this. Only company cars get indirect aid via tax cuts for cars that emit less or no CO2.

“A premium to stimulate car sales is not compatible with the modal shift the Flemish government wants to create,” says Flemish Mobility Minister, Lydia Peeters (Open Vld). The aim is to shift to 40% more sustainable modes of transport, like cycling, walking, or public transport.

Also, Flemish Finance Minister, Mathias Diependaele (N-VA), thinks in the same direction. “I don’t think it’s a good idea to give premiums for almost everything just to stimulate sales. That’s even more true for cars. In the past, we’ve seen that a premium doesn’t persuade people to buy a car,” Diependaele concludes.

With this statement, he’s alluding to the EV premium Flanders had for several years and which was not very successful. What he is forgetting is that there were not many affordable EVs available at that time. They start to come onto the market now.

The Belgian federal Finance Minister, Alexander De Croo (Open Vld), isn’t inclined to give a premium for buying a car either. According to his spokeswoman, there are no plans whatsoever to instore a premium or other specific aid mechanisms for the automotive sector.

Of course, the entire Belgian car sector reacts with great disappointment. Importers and manufacturers federation Febiac estimates the regress of the Belgian car market for 2020 at -35%.

“Supportive measures are necessary to restart the sales,” says Michel Martens, the research department director at Febiac. “It’s important to activate buying intentions again, the will to invest. If sales continue to slump, production will slow down, and we will be caught in a vicious circle.”

Jochen De Smet from Avere, the European association for electromobility, pleads for a specific EV premium. By doing so, the government would also indirectly support the two still existing car plants in Belgium, both producing electric or electrified vehicles.

Volvo Ghent will, from now on, also produce a plug-in hybrid version and a pure electric version of the compact SUV XC40; in the Audi Brussels plant, they only produce electric vehicles, the E-Tron and (shortly) the E-Tron Sportback, both big SUVs. 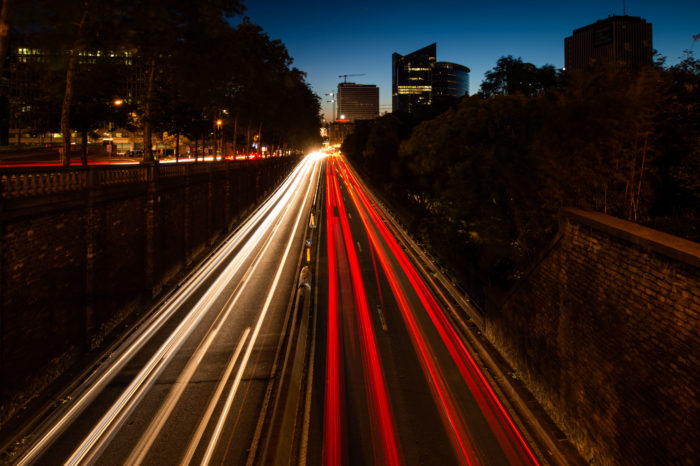 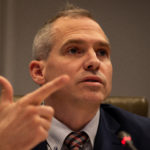