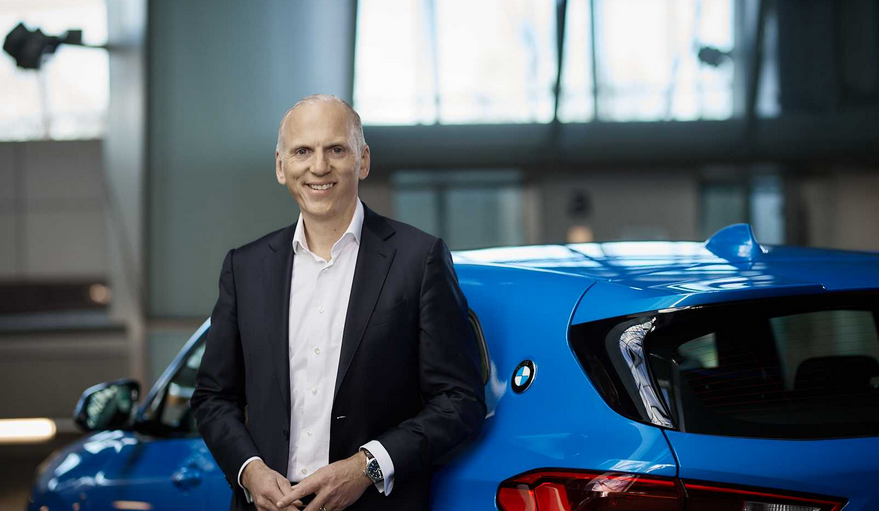 Pieter Nota, BMW Group’s worldwide sales and aftersales director, states that if the EU Commission would loosen the strict CO2 emission targets set for the industry due to the corona crisis, this would create a distortion of competition /BMW

Loosen the strict EU deadline for the reduction of CO2 emissions of ICE cars under the pressure of the auto industry badly hit by the corona crisis would be ‘distortion of competition’. Like PSA, BMW’s worldwide sales director, Pieter Nota, is convinced this would put at disadvantage carmakers that are ready to comply.

A clear message against the EU car lobbyists from the former vice-president of Philips, Dutchman Pieter Nota, today Member of the Board of Management of BMW AG, responsible for sales and aftersales of the Bavarian brand since January 2018, and recently also for MINI and Rolls-Royce.

‘We have done our homework’

“We have done our homework,” Nota tells Dutch newspapers FD and Telegraaf. “We’ll meet the required CO2 reductions for 2020 and 2021.” According to Nota, the German carmaker is ready for the ‘after-corona era’, especially with the new electric models and hybrid cars it is going to introduce on the market soon. BMW is launching this year the electric iX3 and the electric i4.

The cars that were to be presented at the canceled Geneva Motor Show were shown at BMW’s Dutch headquarters this week, as the Netherlands is for BMW, a model country for EVs. “With these models, we are producing electric cars for larges volumes.”

The electric MINI that was launched in March is expected to account for 20% of all MINI sales in Holland, the German CEO of BMW Netherlands, Stefanie Wurst, says. And the BMW X5 will be a hybrid version for 90%. “2020 will be the year of truth for the electric car.”

No change in strategy

Corona won’t change BMW’s strategy regarding powertrains, Pieter Nota adds. “We continue to invest in fossil fuel engines, plug-in hybrids, fully electric, and hydrogen. We won’t fiddle with the €30 billion we’re going to invest in research and development by 2025.”

He emphasizes that when the EU would loosen the strict rules now, it would create an uneven playing field, harming those who invested in clean technology. He boldly puts that it would mean no less than ‘distortion of competition’ when those who aren’t ready would get ‘clemency’. And this won’t be applauded by a number of his colleagues in the car industry.

At the end of March, it appeared the European car manufacturer association, ACEA, is preparing an official demand to postpone the stringent EU rules on CO2 emissions entering into force by the end of this year. Or they might even ask to attenuate the CO2 emission rules of 95 g/km average fleet emissions.

But even inside the organization, not all ducks are in a row yet, as it is shown by BMW and PSA. And there will be fierce opposition from the EU Parliament too. Already in February, PSA claimed it is already fully complying with the average CO2 emission rulings of the EU for 2020, thanks to the important sales of electrified and pure electrical vehicles.

A study from PA Consulting, published in February before corona hit the EU, pointed out that the thirteen carmakers active in Europe would have to pay 14 billion euros in CO2 fines in 2021. To keep emissions under the 95 g/km limit, PA Consulting believes EV sales should increase by 1 280% to 2,5 million cars.

According to the study, the Volkswagen Group would take the most significant blow. While it invested €44 billion in the EV race, PA Consulting calculated that VW would have to pay €4,5 billion in fines if its emissions stay at 121,1 g/km.

FCA would come second with a bill of 2,4 billion euros for its average of 125,4 g/km. So in that light, the announced merger with PSA is rather a poisoned chalice. Then comes Ford with 1,45 billion, and the Renault-Nissan-Mitsubishi Alliance with one billion for an average of 108,2 g/km.

No intention to pay fines

PSA would pay 938 million, according to PA Consulting. But that is contradicted by the French-German car group, and Tavares always said he had no intention to pay fines and instead give it as a discount to the customers.

As the study points out, the CO2 fines won’t necessarily penalize carmakers with the highest average of emissions – such as JLR, Mazda, or Daimler – but those with a combination of high emissions and high sales. 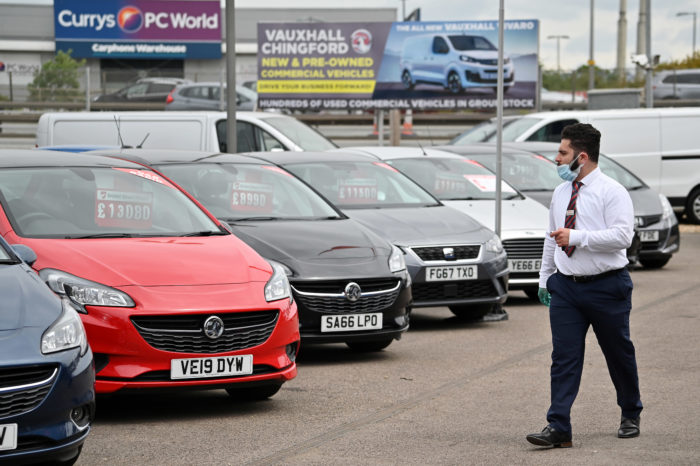 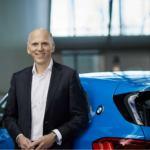