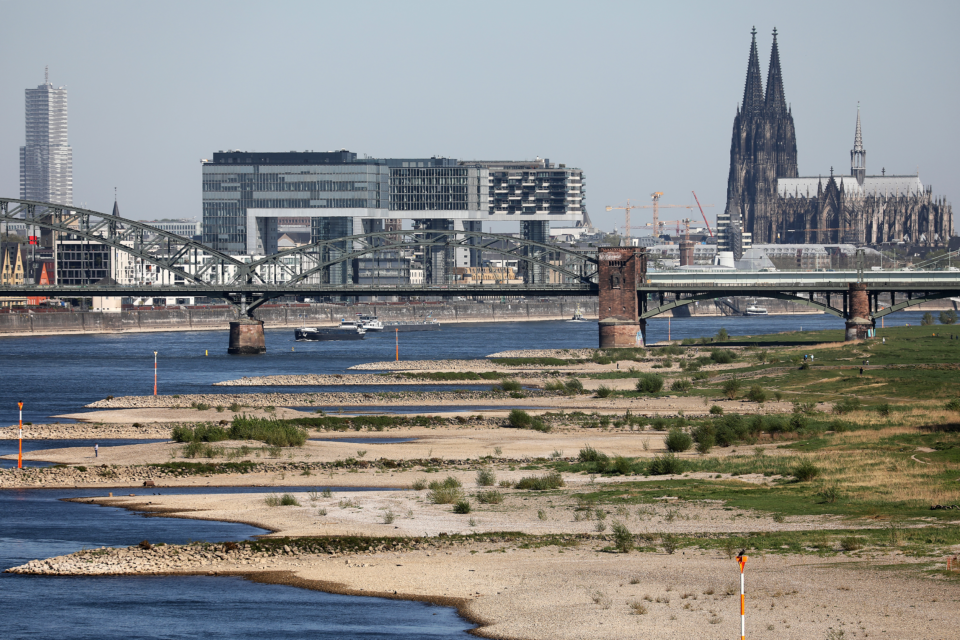 Because the water level of the river Rhine is alarmingly low, rail freight operator Lineas is increasing its offer on the main railway lines along the river /dpa

The Belgian rail operator Lineas will be deploying extra freight trains from Antwerp to Germany this summer. The railway company expects that due to the drought, ship transport on the Rhine – the most important lifeline of the German industry – may come to a standstill.

On Saturday, the Meuse sank to its lowest level ever recorded. In Smeermaas, in Lanaken, Belgium, for example, the Meuse recorded its lowest water level ever: 38,16 meters, a record low since the start of the measurements in 1987.

In the Danube in the south of Germany, cargo ships can barely sail, and there are also concerns about the crucial transport route on the Rhine.

At the measuring point in Kaub, a traditional bottleneck between Bonn and Mannheim, the water level in the channel on Wednesday fell below two meters for the first time this year. Ships will no longer be able to sail with a full load.

The warmest month of May ever

Due to the spring drought – May 2020 was the warmest month ever recorded on the planet – it is feared that the water level will drop even further, putting shipping on the river at risk.

This is why Lineas, the former NMBS/SNCB Logistics, will deploy extra freight trains from the port of Antwerp. From the 15th of June, the company, Europe’s largest private rail operator, will almost double its freight capacity along the Rhine.

On both routes along the Rhine, companies will be able to book extra volumes if it becomes too difficult to transport goods by barge due to the low water levels. Companies can also request up to three extra trains per week to Mannheim, Stuttgart, and Karlsruhe.

“We want to anticipate the demand from many Dutch and German industrial companies,” says spokesperson Evelyne Van Cleven. “They are following the situation on the Rhine with suspicion, and fear the ship transport will be hindered. We are doubling our container capacity, and can also transport an additional 10 000 tons of goods per week.”

In recent years, European rivers have more often suffered from water shortages. In 2018, for example, traffic on the Rhine came to a standstill because that water had subsided to 1,3 meters. This led to major supply problems for the industrial region, and factories were forced to close down.

Global warming has caused the glaciers in the Alps to shrink. In summer, there is less supply of meltwater from the mountains, making rivers like the Rhine more dependent on rainfall.

Rain is more than welcome

“There is still very little snow in the Alps. The water level in Lake Constance, which serves as a buffer, has already fallen considerably,” says Gisèle Maes, CEO of the Antwerp shipping company Victrol and chairman of the Flemish Knowledge Center for Inland Navigation.

“The situation on the Rhine is not yet dramatic, but the drought should not last. The predicted rain is, therefore, more than welcome. If it rains well for one or two weeks, it can make a big difference.”

The Albert Canal, which connects the port of Antwerp with Liège via the Meuse, is also a cause of concern because of the low water level. The Meuse provides water supply in the Albert Canal, where you can find companies such as Tessenderlo Chemie, Nike’s distribution center in Laakdal, or Umicore’s site in Olen.

If the water level drops too far, there will be restrictions for shipping, industry, and also for drinking water production, which in Antwerp is largely dependent on the Albert Canal.

Barge masters are adapting to the new reality with dry summers and low water levels. “A lot of ships are being built with new types of steel so that they have less draught,” says Gisèle Maes. “We have modern ships under construction that can carry an extra 100 tons, even with a very limited draught.”

Belgium has a fleet of approximately 1 200 inland vessels. A large part carries out transport from the port of Antwerp via the Rhine-Scheldt connection through the Netherlands to transport goods to and from the most important German industrial areas along the Rhine.

80% of the goods are transported in Germany by water; some 220 million tons annually, pass through the more than 1 200 km long Rhine.

Maes also thinks that the deepening of the navigation channel of the Rhine should be improved, but this is not allowed by the German Greens.

According to them, not only migratory fish, such as salmon, are endangered through dredging. Also, the flow rate and thus also the ground erosion will increase. If the river bed is then permanently damaged, the Rhine level could even drop more.

“In the past, the railways have certainly not been able to cope with the loss of shipping traffic,” says Maes. “You are in danger of getting far more truck on the roads, with a greater impact on the environment than if you deepen the bed of your river,” she says. 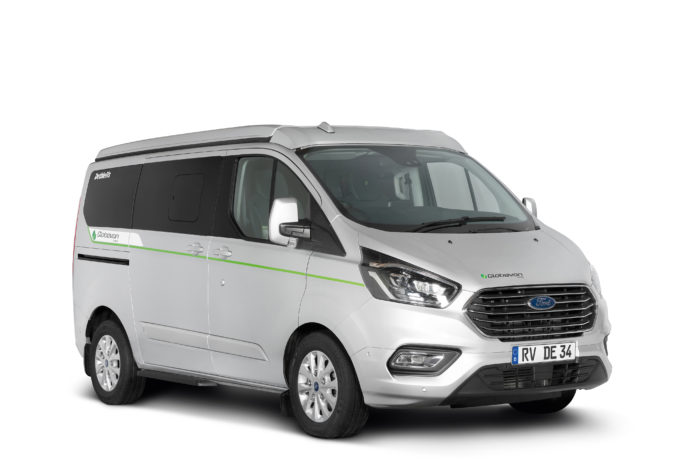 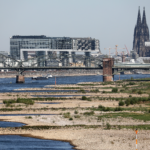