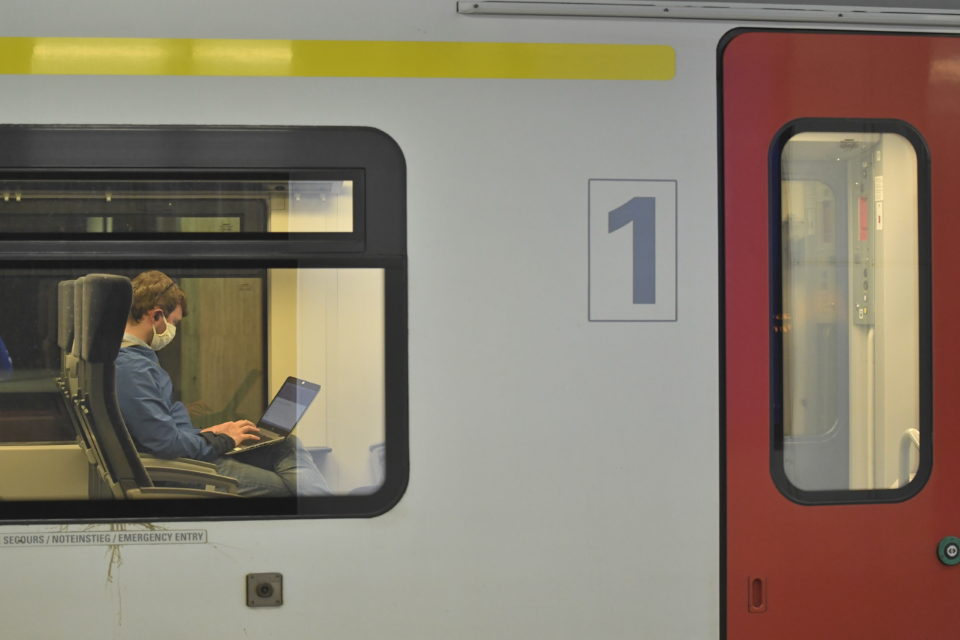 Since corona rail travellers have to wear masks and public transport stays underoccupied. Governments want to find a remedy, but act quite differently /Belga

During the corona crisis, public transport kept on running because it also transported people working in vital sectors of society. There were almost no other customers, so this cost the companies a lot of money. Governments are willing to compensate for this.

In the Netherlands, the public transport companies and the government have agreed. The government foresees 1,5 billion euros to compensate for the losses the companies made during the crisis.

Till the end of the year, 93% of all exploitation losses will be compensated by the Dutch government. The money is distributed between the official railway company NS, urban and regional public transport, and the Waddenveren.

Initially, the government was willing to give 600 million euros, but the public transport companies weren’t happy at all with this offer. The more because the government asked them to start a regular ‘full scale’ timetable again as of the 1st of June.

Due to teleworking, social distance restrictions, and the fear of many people using public transport in corona times, the occupancy was very low. So the transport companies threatened to go on emergency frequency again, like during the lockdown.

1,5 billion is an estimation. NS receives the most significant part of the money, but an exact repartition scheme hasn’t been given. NS CEO van Boxtel already warned that his company expects an exploitation loss of 4,7 billion euros in the next five years.

In Belgium, the government decided suddenly to offer a free rail pass to everybody, including ten free rides on the SNCB/NMBS national railway system.

SNCB/NMBS CEO Sophie Dutordoir was vexed. She immediately indicated that her company couldn’t guarantee the sanitary safety of passengers and personnel in these circumstances. She also complained that the decision was taken without any consultation.

Transport economist Stef Proost says there are other means to support people to commute or travel safely. The politicians wanted to score points and lost safety out of, sight, he thinks.

The politicians were surprised by the reactions on their proposal and hastily passed the buck on the responsible Mobility Minister François Bellot and on the green parties. Bellot had to inform the railway company quicker, the greens had pushed too hard to score politically.

Bellot defends himself by saying that there is daily contact between his office and the railway company. He will see how to implement something that has been imposed on him by the ‘Superkern’, a special gathering of higher ranking Ministers and political party officials installed to fight corona.

The green parties insist that with the rail pass they want to promote sustainable mobility and promote domestic tourism. “People are free to use these tickets whenever they want. At the moment, the trains remain almost empty, and we don’t want to recreate the record traffic jams on the road we had earlier,” they state in a reaction. 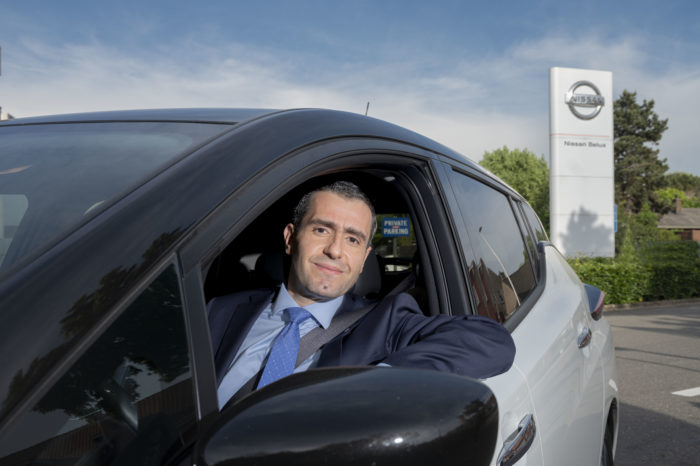 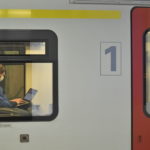