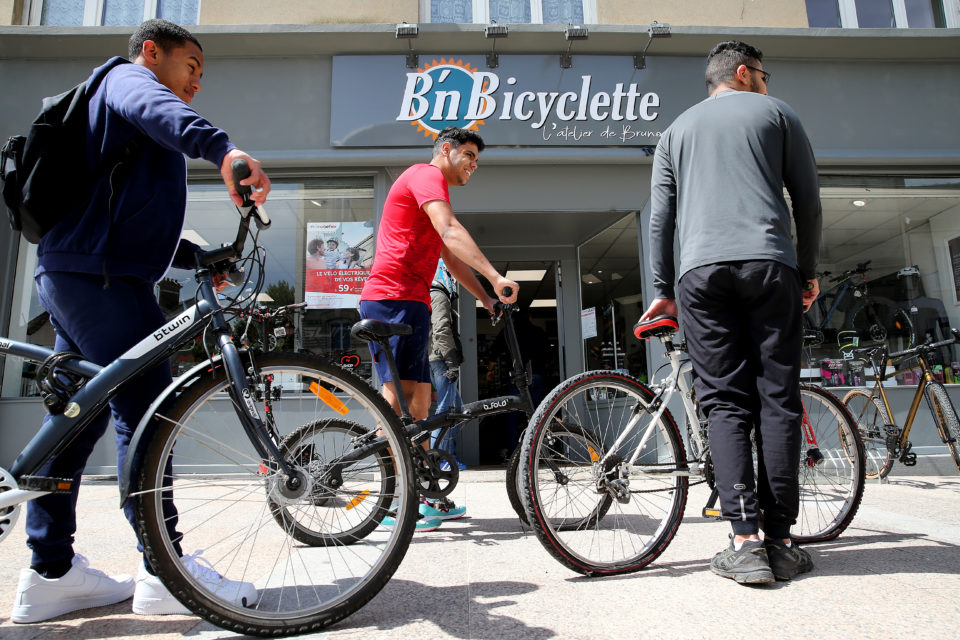 During the lockdown, sales of bicycles have drastically increased in Belgium to the point where shops had to close down to replenish stocks /AFP

Since the beginning of the lockdown, sales of bicycles are booming in Belgium. Bike shops even have to close down to have enough time to assemble the two-wheelers before selling them. According to Traxio, the enhanced infrastructure, the better tax situation, and the abandonment of public transport have helped the interest in cycling to drastically grow over the past month.

“It’s a real gold rush. I don’t want to shout it out everywhere when our colleagues in the food and beverage sector are in difficulty, but we have doubled our sales revenue since May 11th,” notes Philippe Courtois, manager of the Vélophil bike shop in Etterbeek.

Ever since shops were authorized to reopen, long queues have formed in front of their windows. “At first, I thought that e-bike sales would account for one in two. But now, it’s 80% of what I sell. All customers I encounter didn’t have – or no longer had – a bike. On average, they are between 30 to 60 years old,” explains Arnaud Llorens, manager of Bike4All. According to data, 51% of the 450 000 bicycles sold last year were electric compared to 49% the previous year.

Due to the affluence, most bike shops had to temporarily close down to assemble new bicycles and replenish stocks. “Belgian manufacturers are trying to increase their stocks, but there are limits and parts availability issues as most brakes and tires are coming from Asia. We suffer the consequences of having let our know-how drift toward Asia,” points out Guy Crab from Traxio Vélo.

According to the Belgian Federation for Manufacturers and Cyclists, Traxio Vélo, the lockdown created the best fertile environment for the development of cycling. In addition to the relative abandonment of public transport and social distancing, Traxio points out to the enhanced infrastructure and the better tax situation. Plus, the good weather surely had a hand in it.

Will that situation continue after the summer? It’s a difficult one to foresee. However, French chain Decathlon, which also encountered the great bike craze of this last month, is launching a new second-hand bicycle market to answer the demand, and to be ready when ‘bike-boomers’ return to their old habits. 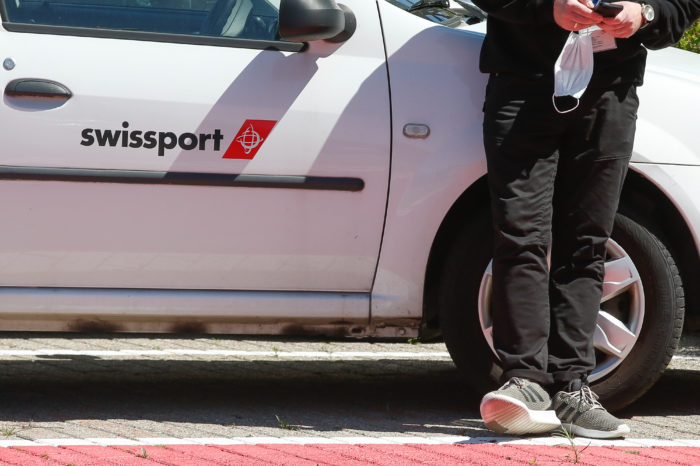 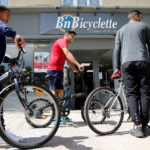