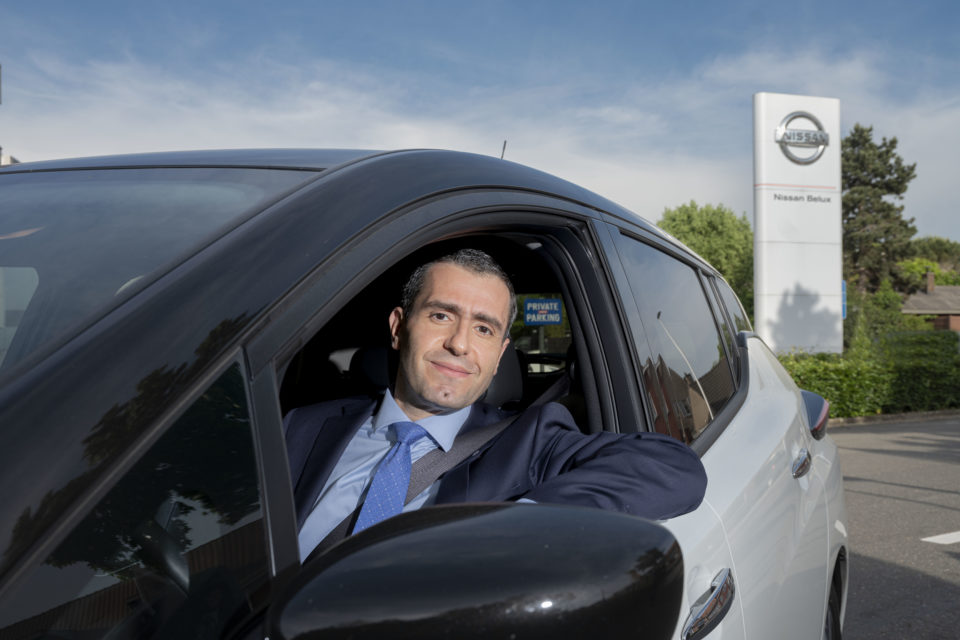 As one may already have noticed, the structure of Nissan in Europe is not that simple. Furthermore, it has once again changed slightly. Whereas Koen Maes was the MD of Nissan Benelux until now, that entity is no longer existing.

Under the influence of Alliance partner Renault, Nissan decided to go for a Benelux structure some five years ago. A scheme that has already been followed by a lot of manufacturers when they are themselves importing their cars in the concerned countries.

But also many of them have later decided to abandon this unity. The reason is fairly obvious: there are practically no two car markets in Europe as different from each other as the Dutch and the Belgian/Luxembourgian ones.

Other manufacturers, like Renault or Mercedes for example, persist in having combined management for the Benelux, but in day-to-day business, you can see that they are acting quite differently.

So, Koen Maes (55) is now the head of Nissan West, which is Nissan France, but for some departments (the financial one, for example) it includes also Benelux. Koen works for Nissan since 2006.

He developed the distribution network in Europe, was for a while the Country Director in Belgium, and later became Vice-President at Nissan Europe, responsible for quality and strategy and business development. In recent years, he was overseeing the Benelux structure, now to be abandoned.

In France, he succeeds Guillaume Boisseau, who has left Nissan to pursue another challenge at partner Renault. Apart from his other, recurrent duties, Maes will also be responsible for the development of the Nissan City Hub, a concept store based in Vélizy (Paris area).

This hub is integrating a digital ecosystem that wants to give the customer a new, immersive experience that wants to be unique in the world.

The new Country Director Belux is Charbel Abi Ghanem (41), from Lebanese origin, and working since 2012 at Nissan. He was working for the company in international functions in Japan, the US, and Europe, mostly in Marketing & Sales.

Both he and his counterpart for the Netherlands, Country Director Tjalling Hollander, will now report directly to Roel de Vries, Senior Vice-President at Nissan Europe, responsible for all Nissan Sales & Marketing organizations in Europe.

Nissan has a strong reputation in Belgium and Luxembourg,” says Charbel Abi Ghanem. “It’s our goal to go further with the digital transformation and the electrification of our portfolio. Exhaustive connectivity is also key here.” 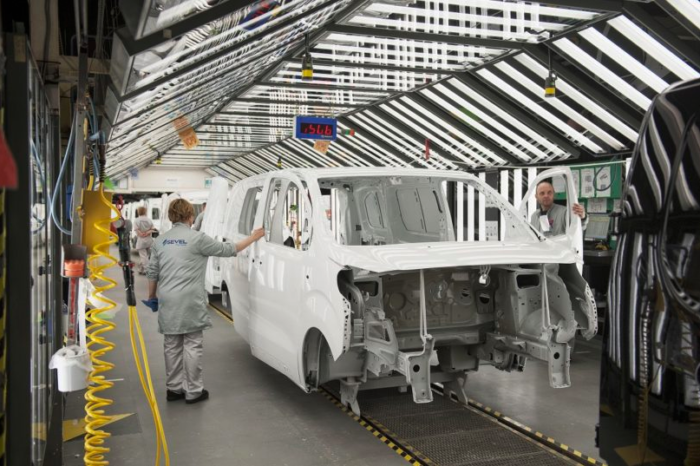 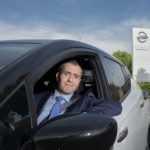