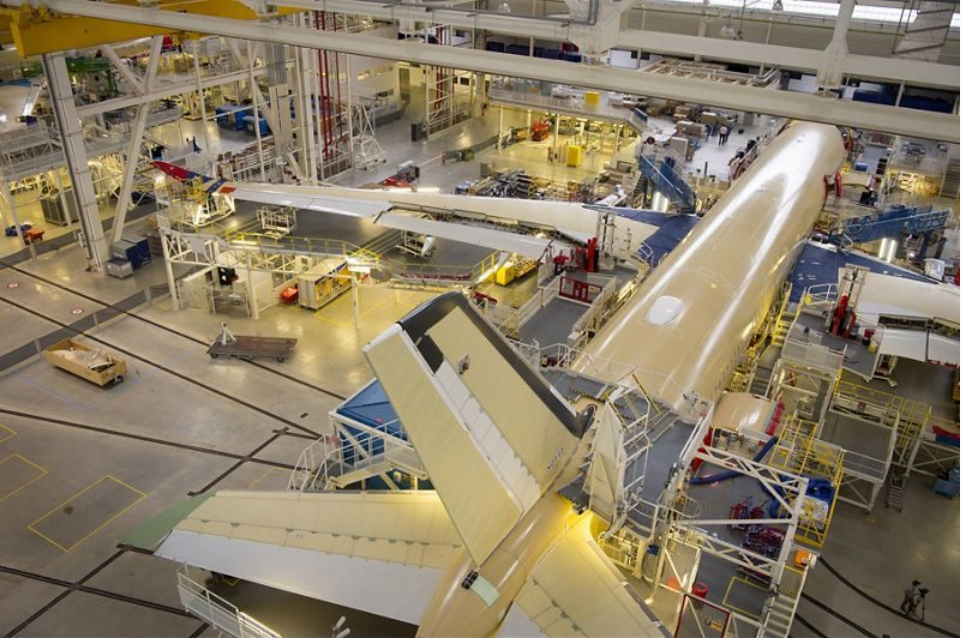 An Airbus A350 being assembled in the vast production facilities in Toulouse, France. In total 47 000 people are working for the French-British airplane manufacturer /Airbus

According to the business newspaper Les Echos in its Sunday edition, France is willing to mobilize up to €10 billion to support its aviation industry that employs somewhat 195 000 people. In exchange, the industry is to provide less polluting ‘hybrid’ planes by 2027, and ‘CO2-neutral’ aircraft by 2035.

Like for the car industry (€8 billion), and the touristic industry (€18 billion), the French government is working on an aid package for its important aviation industry. That includes French-British Airbus, Dassault, engine manufacturer Safran, or military specialist Thales, and a myriad of small enterprises working in aviation.

A warning cry from Airbus

French Economy Minister, Bruno Le Maire, is expected to answer on Tuesday to the warning cry from Airbus president Guillaume Faury. He stated that the industry is hit hard by the corona crisis, while all airlines worldwide are facing serious difficulties. Faury is afraid the crisis and the lack of new orders could even force Airbus to its knees, where 47 000 people are working.

The total aid package for the aviation industry could have a price tag of €10 billion, presumes Les Echos. Part of it would be the measures to prevent job loss by letting the industry have their staff on temporarily or partly unemployment for up to two years.

Easy prey for the Chinese

On top of that, the government is to put money aside to provide guaranteed loans to companies and is setting up an investment fund, especially for SMEs. The latter are feared to be easy prey for the Chinese, as small and middle-sized tech companies, and highly specialized service providers get in trouble. French Minister for Transport, Jean-Baptiste Djebbari, already warned for this on national tv. 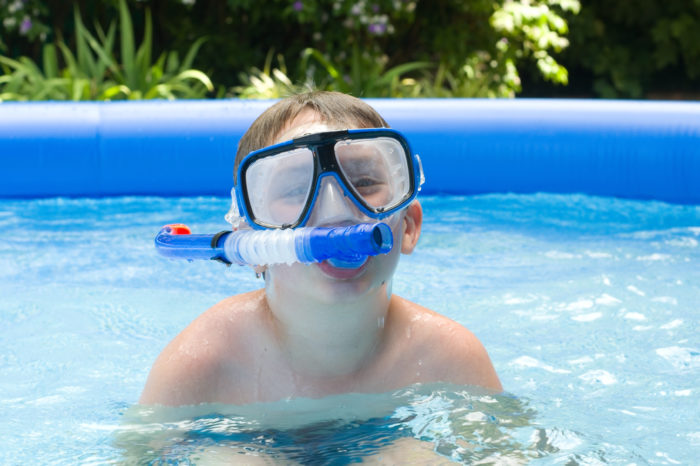 VAB: '1 in 7 Flemings don't want to travel this summer' 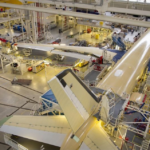