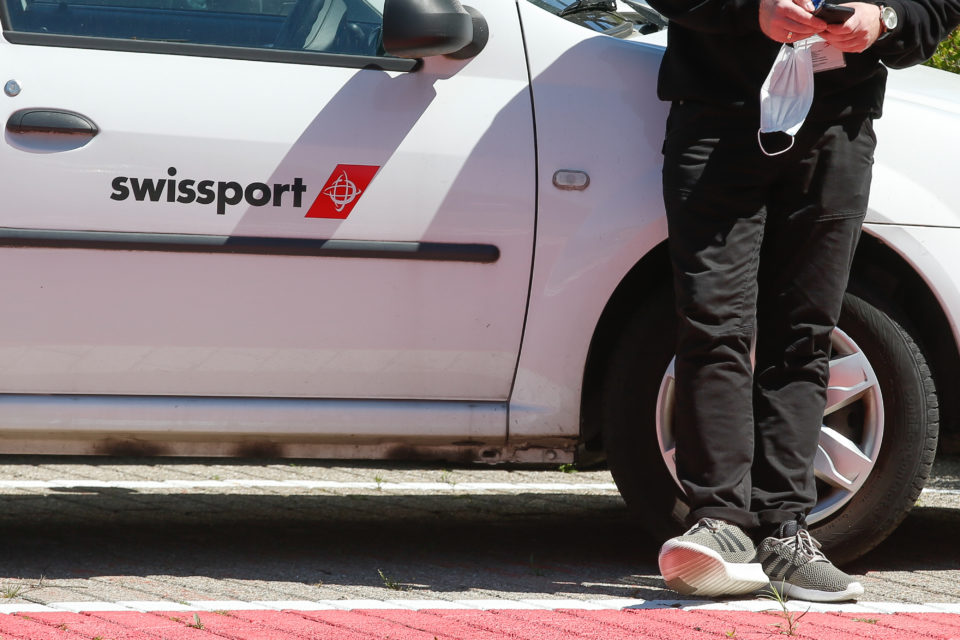 The Swissport personnel already feared the worst on a previous extraordinary work council on May 15th. Now the verdict is devastating for them /Belga

Baggage handler Swissport is going to file for bankruptcy for its Belgian branches – handling and cleaning – working at Brussels Airport. The latter was announced to the staff on Monday morning on an extraordinary special employee assembly. In this case, 1 469 people are threatened to lose their job.

Swissport, which is struggling with loss-making figures for years in Belgium, says it can no longer pursue the restructuring that was planned before the corona outbreak, now that the market is crashing worldwide. Last year its baggage handling activities recorded a loss of €7,1 million. The bankruptcy will not apply for Swissport Cargo Services, though, which remains active on the airports of Brussels and Liège.

According to a company press release, “all possible scenarios were taken into account”. But as all ground handling activities are reduced to nearly zero since March 2020, and no structural revival is foreseen before 2022, the company says having no other option.

Swissport would also have asked for government support as did other Belgian aviation players, like Aviapartner, the other baggage handler at Brussels Airport, and TUI Belgium, Air Belgium, or Sabena Aerospace.

But the Belgian government, which already is negotiating with Lufthansa to keep its daughter Brussels Airlines up in the air with financial aid, is said to be reluctant to that idea. “Unfortunately we couldn’t bridge the entire duration of the crisis,” Swissport HR-director Inge Simons told Belga News Agency. A Belgian court is now to decide on Tuesday and appoint a curator.

At Brussels Airlines, that plans to restart flying again on June 15th, spokeswoman Kim Daenen assures that Swissport disappearing won’t affect that restart and that by then “a replacement for the activities will be there”.

That is if the Belgian airline is to survive itself while negotiations for government aid are still in progress, and the Belgian carrier is having serious cash problems. Even a ‘shrinking Brussels Airlines’ forced to cut 1 000 of the 4 000 jobs, scrap 24 destinations, and dump 30% of its airplanes could cause a painful shockwave, impacting up to 3 000 jobs in its surroundings. 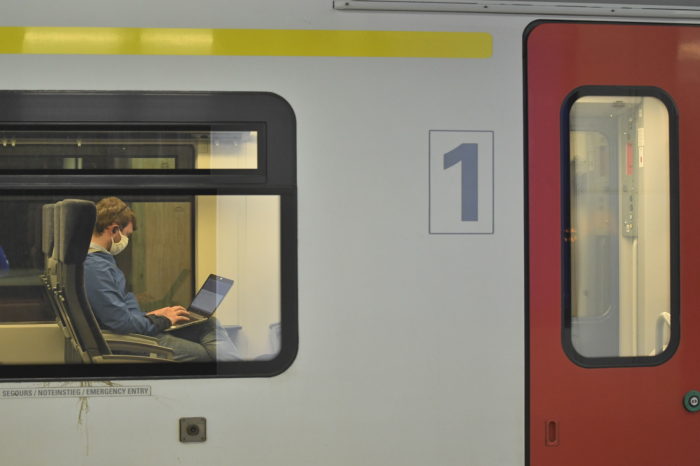 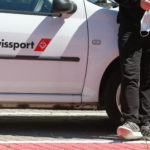