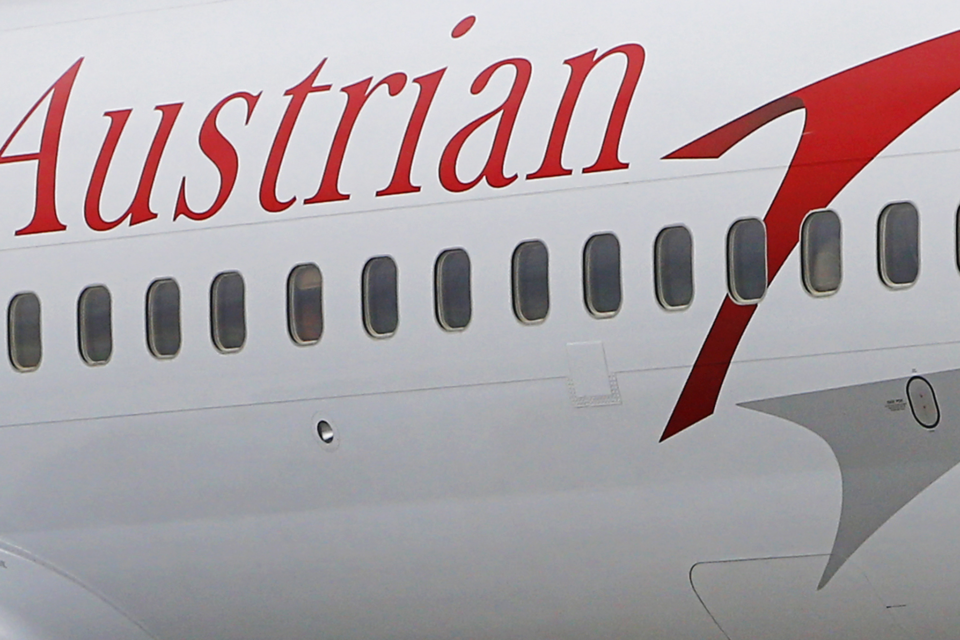 AUA, the Austrian subsidiary of the German aviation group Lufthansa, can count on an aid package of 450 million euros /Belga/AFP

The Austrian airline company, Austrian Airlines (AUA), a subsidiary of Lufthansa, will benefit from a 450 million euros public aid package. The aid consists of 300 million euros in loans guaranteed by the State at a rate of 90%. The remaining 150 million euros is a public financial injection to recover from the corona crisis. Chancellor Sebastian Kurz announced this on Monday.

By doing so, the Alpine country aims to save the majority of Austrian Airlines’ 7 000 jobs, and ensure that Vienna retains its hub function. Lufthansa is also injecting 150 million euros of its own money in Austrian Airlines.

As part of the agreement, Lufthansa promises that Vienna will grow in relation to other major bases of the aviation group, such as Frankfurt, Munich, and Zurich. Austrian Airlines must also halve its CO2 emissions by 2030, among other things, by investing in cleaner technologies.

Conservative Chancellor Sebastian Kurz’s coalition, which governs with environmentalists, has set ambitious climate targets for the coming years, making “air transport sustainable and socially equitable”. There will be a minimum ticket price of 40 euros and a tax on short-haul journeys.

“It will no longer be possible to offer ticket prices below actual taxes and charges,” said Environment Minister Leonore Gewessler (Greens). “In Austria, on average, this means 40 euros. In the future, there will be no more low-cost tickets on the back of the climate and employees. In the EU, we are pioneers against the dumping of low cost,” the Minister assured.

The government also wants to introduce a tax of 30 euros for all air travel of less than 350 km. AUA also commits to increasing fuel efficiency by 1,5% per year, and to reduce its CO2 emissions from 9,5 kg to 8,5 kg within ten years for every 100 passengers per kilometer.

The environmental organization Fridays for future criticized the measures because they are “not in line with the climate objectives of the Paris agreement. We are fed up with a policy that allows itself to be played off against fossil fuel companies,” the NGO reacted in a statement. “What is finally needed is a significant reduction in air traffic.”

The aid negotiated by AUA was part of the broader discussions that its parent company had been conducting until recently with the German government. Lufthansa, Europe’s largest airline group, receives 9 billion euros in state aid in Germany. In Austria, the group had actually requested 767 million euros.

This plan, which provides for the German state to become the company’s largest shareholder, with 20% of the capital, and two seats on the supervisory board, still needs to be approved by the shareholders.

Lufthansa’s Swiss subsidiary was promised a support package as early as the beginning of May. The Belgian subsidiary, Brussels Airlines, has requested state aid of 290 or according to some sources up to 390 million euros, but no decision has yet been taken.

Austrian Airlines plans to resume flights very gradually on 15 June after a three-month interruption of its scheduled service. The company said that it does not expect to return to a level comparable to that before the health crisis before 2023. AUA plans to reduce its fleet by 25% by 2022.

According to AFP, the Austrian government has also announced measures to encourage less polluting mobility with the creation in 2021 of a ‘ticket 1-2-3’, an annual season ticket allowing travel by public transport for one euro per day in one region, two euros per day in two regions, and three euros throughout Austria. 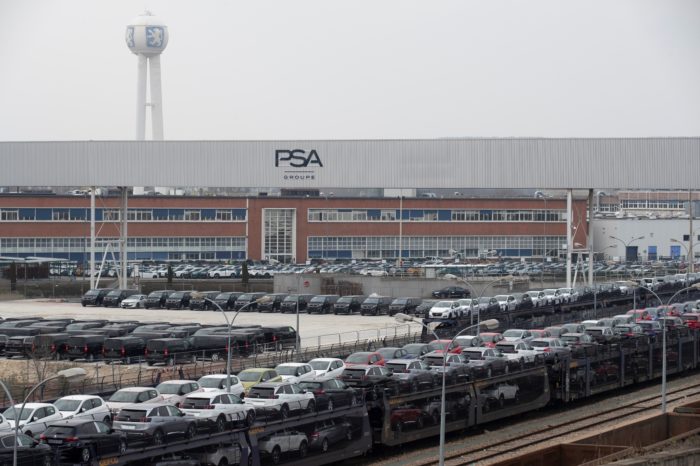 'Corona will have 10-year impact on French car industry' 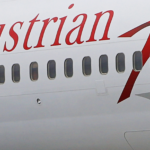