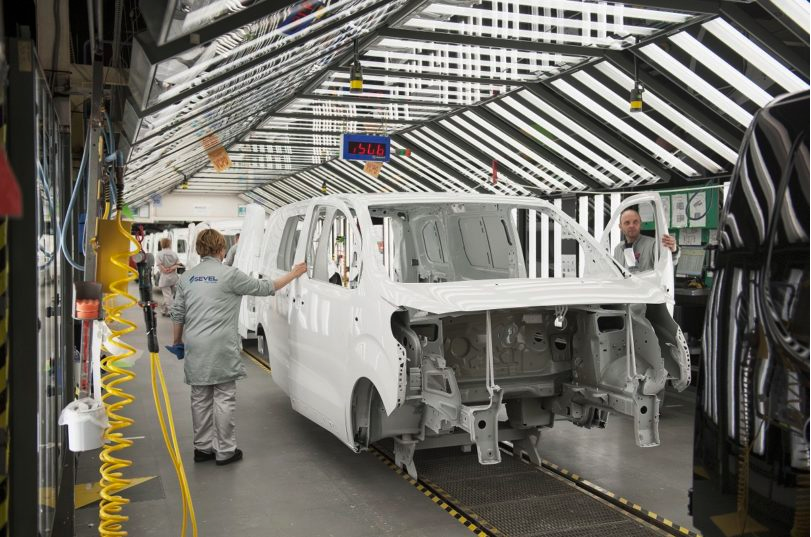 With the intended $50 billion merger, PSA and FCA would have a combined market share of 34% in the production of light commercial vehicles. And that causes antitrust concerns with the EU Commission /PSA

The intended merger between the French-German PSA group and Italo-American Fiat-Chrysler (FCA) is bumping into ‘antitrust concerns’ of the EU Commission. The EU fears the new group’s ascendancy in the market of small vans. Combined, this could amount to a market share of 34%. Sources say the EU is ‘indicating’ that concessions by the two parties might be necessary if they fail to refute the assertion.

The two companies have until Wednesday 10 June to answer to the Commission’s concerns or to offer concessions. Otherwise, the preliminary review that ends June 17th, could be followed by an in-depth investigation taking up to four months.

PSA and FCA are already manufacturing small vans together in a joint venture called Sevel, and acronym of ‘Società Europea Veicoli Leggeri’ or ‘European Light Vehicle Company’, dating back to 1978.

The 50/50 joint venture used to have factories in Italy, France, and South America. The biggest is located in Atessa, Italy, employing today some 6 500 people producing the Fiat Ducato, Peugeot Boxer, and Citroen Jumper/Relay vans at a rate of 1 200 a day.

In France, the Hordain site – former ‘Sevelnord’ until FCA sold its share to PSA – is producing light vans and minibusses for up to eight persons for Peugeot, Citroën, Opel, Vauxhall, and Toyota. About 2 500 people are employed here.

According to figures of European car manufacturers federation ACEA, PSA and FCA have built 750 000 light commercial vehicles last year.  A complete merger would give them a potential combined market share of 34%, outrunning by far Ford and Renault both having a market share of 16%, followed by Volkswagen (12%) and Mercedes (10%).

No changes due to corona

Last month, Mike Manley, the CEO of car manufacturing group FCA, declared that “the terms of the agreement with PSA haven’t changed since corona.” Even though both groups are suffering heavily from the corona crisis, and that FCA is accumulating significant losses.

“Despite this unexpected situation, FCA and PSA are determined to go to an equal fusion (50/50 shareholding) and create a world leader in mobility. We continue working together at different levels, and confirm our aim to conclude the entire operation at the end of the year or the beginning of 2021,” FCA stated in a press release. 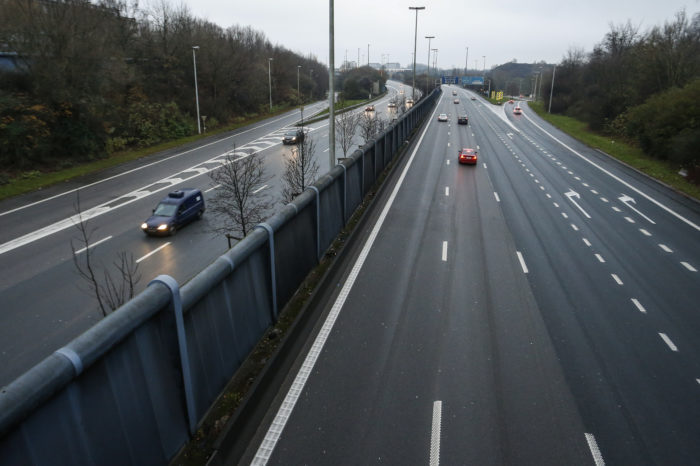 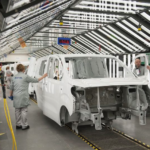