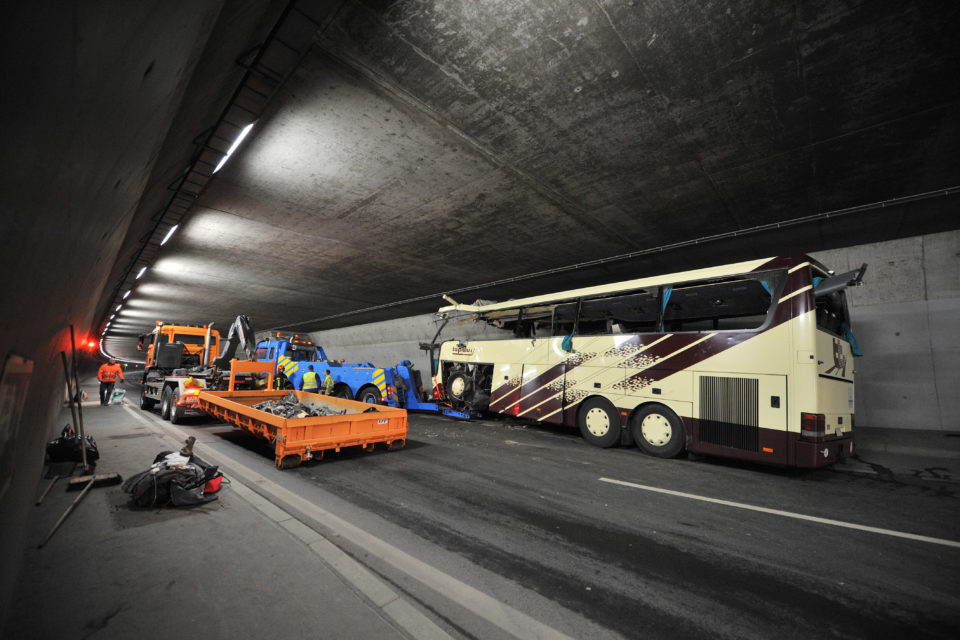 According to Nestor Kéa’s theory, the coach driver was in a hurry and tried to take off his jacket while driving /AFP

French specialist in road transport and laboratory technician in Lyon, Nestor Kéa, has studied the 2012 coach accident in Sierre, Switzerland, which killed 22 Belgian children. According to him, the accident isn’t due to a health issue or even suicide as one Belgian journalist hypothesized, but it could be caused by the driver trying to get his jacket off. That’s what he tells the Belgian newspaper La Dernière Heure.

To this day, no explanation has been found for the accident. On March 12 at around 9 p.m., a Belgian coach that was bringing back schoolchildren from a skiing holiday in Switzerland hit the wall of a tunnel in Sierre. It happened on a straight stretch of the tunnel with no indication of why the bus suddenly deviated from its lane and crashed into the tunnel wall.

The incident killed 28 people, including 22 children. The Swiss investigation revealed no mechanical failure of the bus, a Van Hool T916 Altano, no problem of fatigue of the driver(s), or an alcohol problem. After 13 months, the Swiss closed the investigation without any evidence, presuming the accident was due to an ‘inattention’ or ‘sickness’ of the driver.

Eight years after the tragedy, Nestor Kéa, a laboratory technician in Lyon, has come up with a new theory to explain the accident. He wasn’t cleared access to the investigation data, but he spent ten months studying the matter. According to the Frenchman, the coach was the last to leave the Saint-Luc/Chandolin ski station.

There were two drivers on the bus. Paul, the most experienced one, took care of the descent into the valley and its 25 km of wallowing roads. Before heading on the A9 Sierre-Bâle highway, Geert took the wheel. They were in a hurry as the tachograph shows a driver change of only one minute. As it was cold and the coach doors were open during the switch, Geert kept his vest on.

At 21:03, Geert took the wheel. With the late departure, the coach had to cover 265 km in less than three hours before the Swiss vignette ceased to be valid at midnight. As a consequence, the bus had to keep on an average speed of 96 km/hour  – close to its limited top speed of 100 – to meet the deadline. Those are the facts.

According to Nesto Kéa, the driver change was made as quickly as possible, and Geert kept his jacket on and didn’t buckle up. However, still according to Kéa, he tried to get it off while driving during the 500 m straight road surface in the tunnel. According to the Frenchman’s theory, Geert could have been trying to take his jacket off while holding the steering wheel with his knees and lose control.

In the wreckage, the driver’s body was found by the wheel well, which points out that his seatbelt wasn’t fastened. Plus, the security video shows that he tried to brake, thus eliminating the theory of suicide.

“I maintain my hypothesis. There was not a moment to lose to arrive in Basel before midnight to avoid having to pay a new vignette and risk a fine or a possible vehicle immobilization,” explains Nestor Kéa. 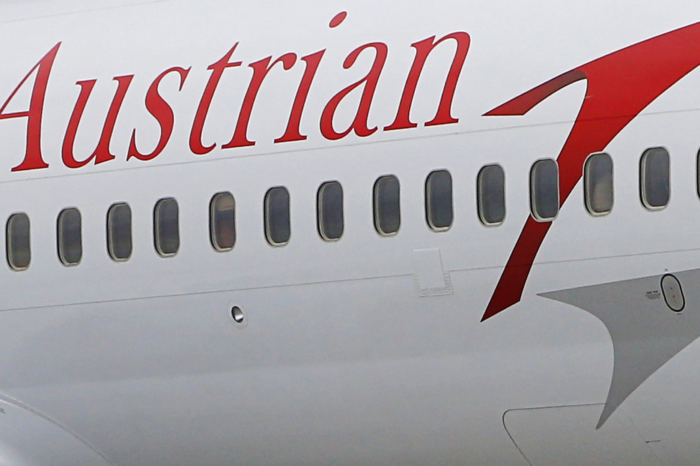 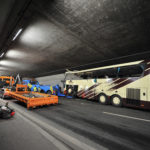