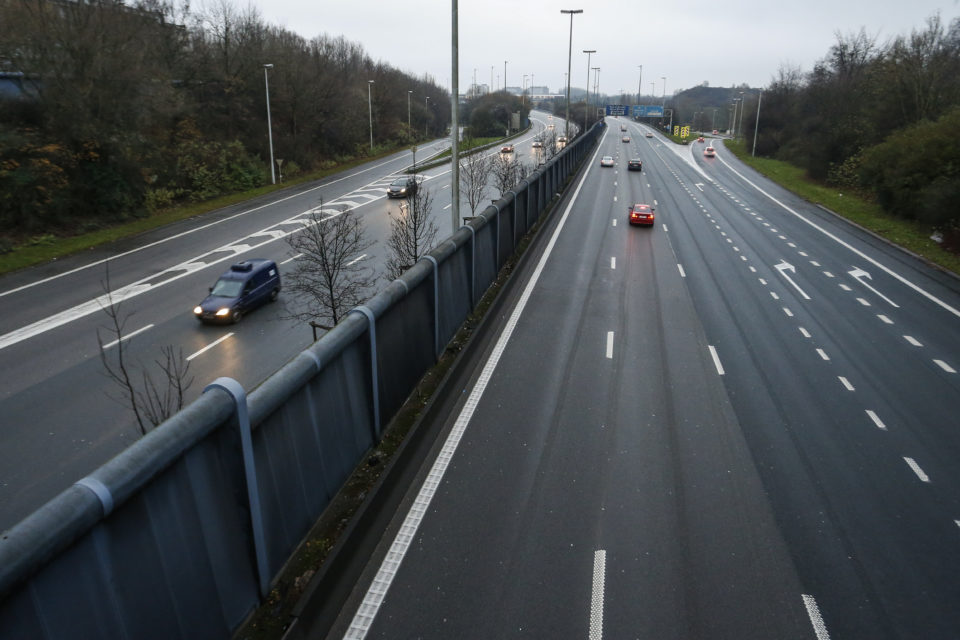 Even on the Brussels highway, traffic was extremely low during the lockdown. So, pollution decreased, but the ozone levels increased /Belga

Traffic was extremely low during the lockdown period. But did the quality of the air improve? According to a recent analysis by the Flemish Society for the Environment (Vlaamse MilieuMaatschappij, VMM), the situation is not clear. Pollution, on the one hand, decreased, but the ozone levels, on the other hand, increased.

The level of nitrogen dioxide between March 16th and May 3rd was 30 to 40% lower than usual in Antwerp; in Ghent, it was 20 to 40% lower. The same goes for black carbon or diesel soot in exhaust gases. In both cities, it decreased by 30 to 50%.

In cities, with more traffic, the decline was more outspoken than in the countryside. The drop of particles was less significant. “Probably because not only traffic, also other sources produce particles,” explains Katrien Smet of VMM. Remarkable is that the concentrations of ozone were up to 30% higher than in normal circumstances. VMM noticed that the level of ozone in the air was relatively high for eight weeks.

Ozone is usually decomposed by nitrogen oxide in the air, but due to the reduced traffic, NO levels were low. Nitrogen dioxide and soot are harmful to human health. So, VMM assumes that the lower values will have a positive effect on health. The question, however, is, to what extent? Other scientists will further examine this.

Another striking fact that researchers discovered is that traffic patterns changed. The typical image of a concentrated morning rush and a more spread evening rush disappeared. Instead, they saw a light peak in the morning and no peak at all in the evening.

“An explanation for this is the lack of recreational traffic,” says Smet. “People weren’t allowed to drive to their sports club in the evening.” The same phenomenon was visible in cities as well as in the countryside. 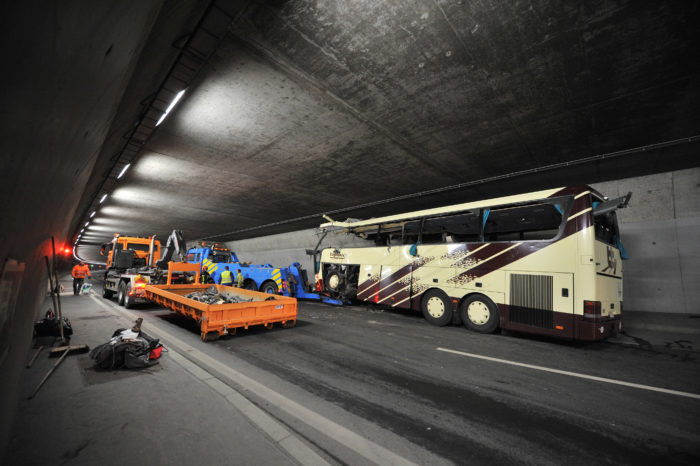 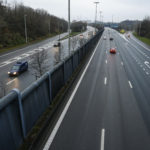