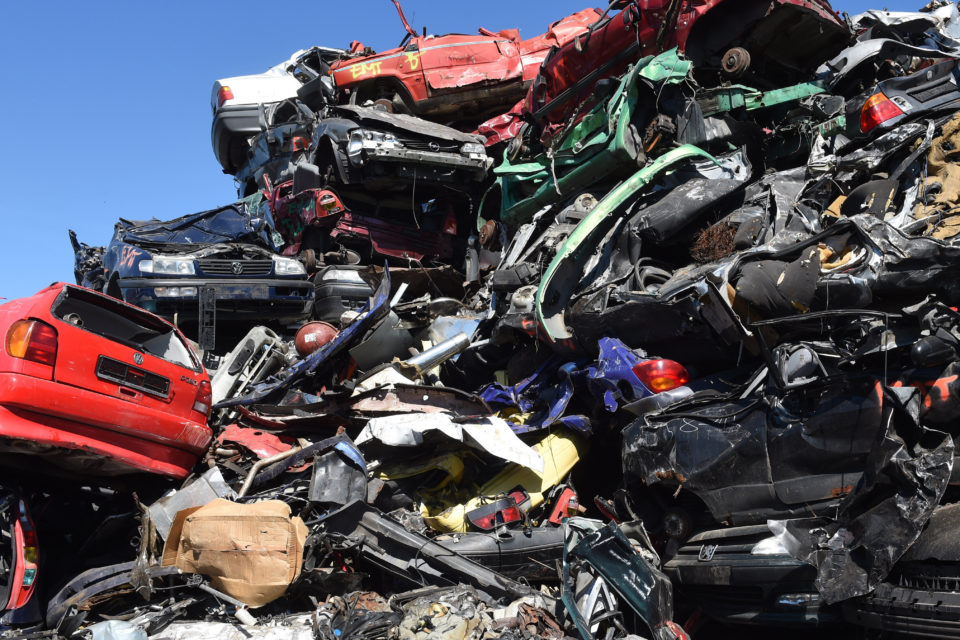 The Dutch associations of car importers (RAI) and distributors (Bovag) advocate a ‘smart’ car scrapping scheme. Owners of old, polluting diesel cars should be encouraged to exchange their car for a much cleaner, younger one.

While Belgium doesn’t plan any sales aid, the Netherlands recently launched a €4 000 premium for the purchase of new electric cars. “That step is still far too big for many consumers,” says Bovag spokesman Tom Huyskens. “A young gasoline car is already much less harmful to the environment.”

This year the subsidy pot contains €17,2 million. However, there is no scheme for new gasoline or diesel cars.

The average age of a Dutch car is 11 years. According to RAI chairman Steven van Eijck, Dutch politicians have also come to realize that the Dutch car fleet needs to be rejuvenated. This can be done by encouraging the purchase of new cars. And that new car does not necessarily have to be electric according to both organizations.

Such a scrapping premium for vehicles of Euro4 standard and older would cover 300 000 passenger cars and 400 000 vans. The subsidy could vary from relatively small to ‘several thousand euros’ for emission-free cars.

Scrapping schemes are not new. In 2009, this was already the case in the Netherlands to get car sales going after the financial crisis had hit hard. Up to April 2010, 83 444 cars were registered. Costs: €85 million. Belgium had a similar premium.

The results of previous premiums have been mixed. The German research institute Ifo concludes that the actions in 2008/2009 benefited the automotive sector in the short term, but not in the medium term. They simply brought forward the purchase. In the United States, a support program did not even lead to higher production. The stock of unsold vehicles was simply too large.

The environmental impact was also questionable, Ifo says. The purchase subsidy in Germany was considered an ‘environmental premium’, but people actually bought cars that emitted more (greenhouse gas) CO2. At the time, consumers in France were buying more diesel cars. This was also the case in Belgium. Nobody wants that again.

The question is whether the political world wants to meet the wishes of the automotive industry once again. Van Eijck says he is “not very optimistic”. He points to the prevailing view at the Ministry of Finance that such schemes are very expensive in relation to the savings on CO2 emissions.

Nevertheless, last autumn the Cabinet itself suggested greening the vehicle fleet as one of the options to get rid of the stricter speed limits on Dutch highways again. According to an insider, the Ministry of Economic Affairs and Climate is working on a larger package of green post-corona measures. A scrapping scheme is not inconceivable.

Dutchman Frans Timmermans, who is responsible for the European climate policy, recently spoke out in favor of purchase premiums for new vehicles. While the European and Dutch car lobbies are striving for a broad renewal, Timmermans is mainly looking at stimulating the purchase of electric cars. He still has to concretize his plans.

France and Germany already give generous support to consumers who buy a new clean car. In both countries, this is an extension of already existing purchase support. In France, the premium for buying a new electric car has been increased to €7000. Those who buy a new, cleaner gasoline car can receive a premium of €3000.

The German government focuses on electric cars in its support package for the economy. Anyone who buys such a car with a price up to €40 000 will see the purchase premium for it double from €3 000 to €6 000.

Car specialist Ferdinand Dudenhöffer (director of the Center for Automotive Research) believes that the German government’s plans are wrong. “You have to come up with stimulus policies to resuscitate the entire economy. But electric cars are a niche. This is the wrong approach.”

According to Dudenhöffer, the premium only increases the waiting time for electric cars. He argues that the VAT on all products above €10 000, including cars, should be abolished for six months. That would cost the German treasury €20 to €25 billion. These costs can be met with a CO2 tax on car fuel, Dudenhöffer argues.

In this way, consumers would be quicker to opt for low-emission cars or cars that are more economical. The German plan now provides for a VAT reduction for the purchase of gasoline or diesel cars from 19% to 16%. But that difference does not convince reluctant buyers, says the car specialist. 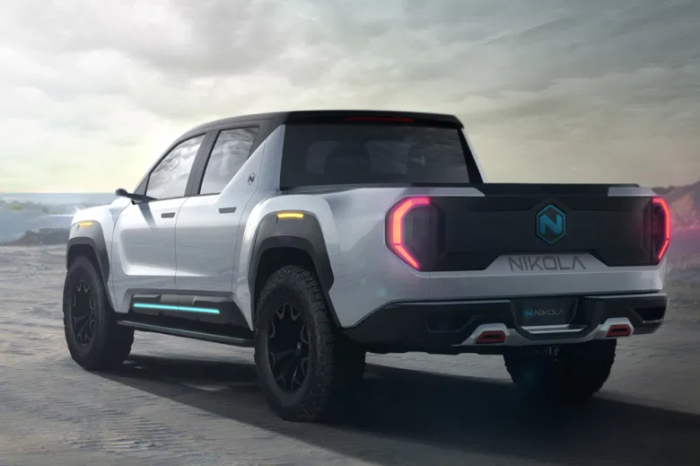 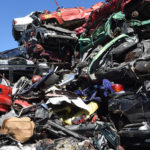