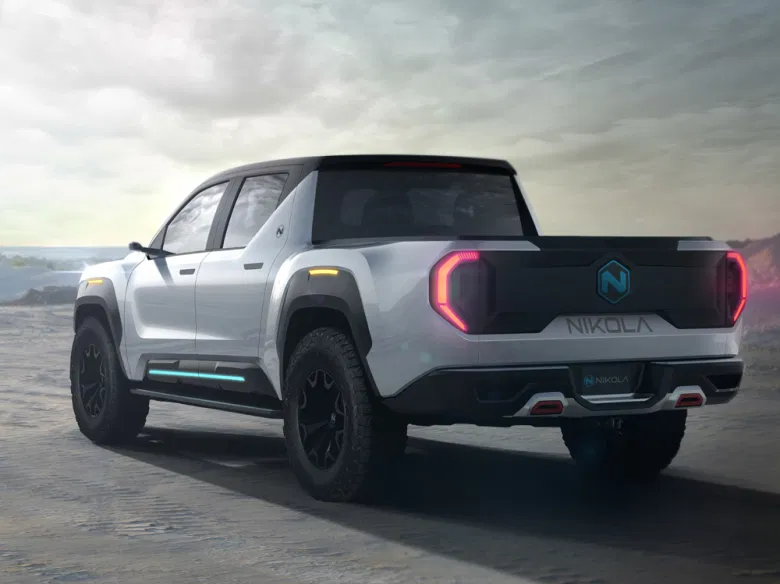 In Feburary, American e-truck start-up Nikola announced the Badger, a pickup that will be available as BEV or FCEV /Nikola

American start-up e-truck maker Nikola has skyrocketed at the Nasdaq stock exchange one week after its IPO to a $29 billion (€26 billion) market capitalization. While its first truck is yet to be built, and revenue for this year will be zero, it’s valued higher than Ford ($28,8 billion), for instance. Experts call it an “indication of equity-market exuberance”.

Nikola Motor Company is the brainchild of 38-year-old Trevor Milton, now himself worth $9 billion, according to the Bloomberg Billionaires Index. He likes to see himself as one of the few able to outcompete Tesla’s founder Elon Musk.

And apart from sharing the latter’s admiration for the Serbian-American inventor and electrical engineer, Nikola Tesla, of whom he used the given name for his company, he shares Musk’s love for Twitter.

On Tuesday, Milton tweeted: “I’ve wanted to say this my whole adult life; $NKLA is now worth more than Ford and FCA. Nipping on the heels of GM. It may go up or down and that’s life, but I’ll do my part to be the most accessible and direct executive on Twitter. Others will follow.”

Nikola’s stock has more than doubled over the past few days, after the merger with the blank-check company, VectoIQ Acquisition Corp., lead by a former GM vice-chairman, Steve Girsky. The rush on Nikola stock might be fueled by Milton’s promises on Twitter to kick-off pre-ordering for the electric ‘Badger’ pickup truck by the end of this month.

Badger as BEV and FCEV

In February, Nikola announced the Badger to become available as a fully battery-electric vehicle (BEV), or as a fuel-cell electric one (FCEV), with the possibility to upgrade the BEV to the FCEV over time. With the battery, the pickup should have a range of 300 miles (480 km), when driven on hydrogen double of that. And it will be able to tow four tons.

But skeptics question whether Milton will be able to live up with his promises. After announcing – without actually building it – the Nikola One, Two, and Tre semi-trucks with fuel-cell technology, the latter should be launched this year and is intended especially for Europe.

The 92 000 square meter factory Nikola plans to build in the south of Phoenix is yet to be realized, and truck manufacturing will start no earlier than 2021. According to the Bloomberg news agency, it’s not sure yet the pickup Badger will be built at all, since Nicola is searching a partner to do this, focussing itself on the heavy trucks.

In April last year, Nikola presented more ‘exciting stuff’ to come to the market, an all-electric jet-ski-like watercraft, called WAV, and an electric off-roader, NZT, as part of its Powersports division. Both were presented at a company event in Scottsdale, Arizona, along the two ‘flagship’ e-trucks that are the core business of the company. 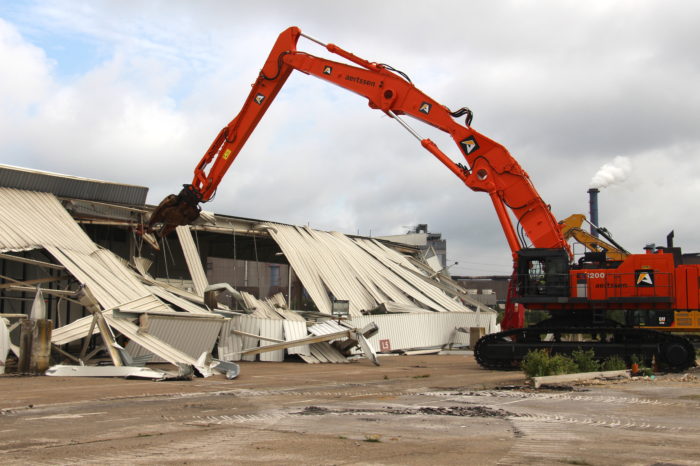 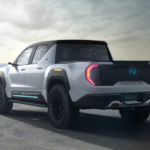