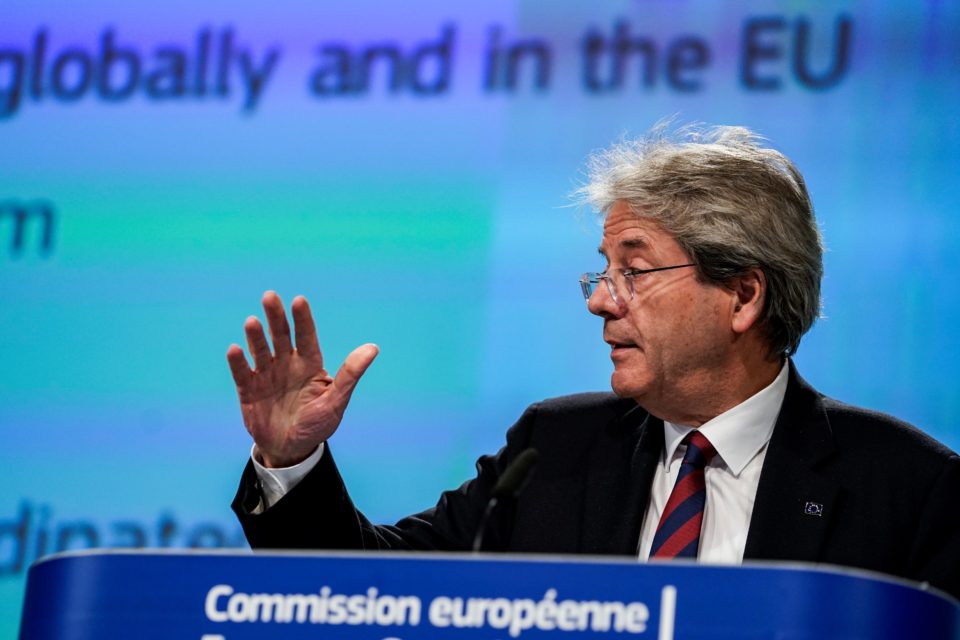 European Commissioner for the Economy, Paolo Gentiloni, has to create a new strategy for the car industry, reconciling German and French visions on the matter /Belga/AFP

On Tuesday, we commented on a morose annual study on the future of the car industry by Alixpartners. Nevertheless, there are maybe opportunities in the disaster. Deloitte publishes a recommendation to the EU for redefining the doctrine, and transform the entire European car industry.

The experts of AlixPartners are also foreseeing a ‘V’ depression and not a ‘U’ one. They think that China will lead the movement, but on Tuesday, the French Economy Minister, Bruno le Maire, also came with some good news.

“In April, car purchase orders were 10% of the normal, in May this already increased to 50%, and in June we are already reaching the level of last year,” Le Maire indicates. “This means that the recovery is faster and more spectacular than expected.”

The minister pointed at the buying premiums installed in France as one of the important factors in this recovery. He defended the fact that there were also premiums for cars with an internal combustion engine, “In the end, we will have a French car park that will undoubtedly emit less CO2 and toxic gases,” he points out.

He calls upon every French citizen to go for it now because the premiums will only last until December. “At the moment, the average CO2 emission of a vehicle in France is 120, by buying a plug-in hybrid, you can reduce this by factor six.”

The paradox of the current, still very concerning situation in the car industry, is that many of the manufacturers and suppliers were already restructuring. AlixPartners points at the fact that 24 plants had already been closed last year.

The bureau also thinks that the investments for ecological transformation are safe while Europe and China are pushing toward even more stringent environmental rules. It estimates that between 2020 and 2024, there will still be 180 billion euros invested in electrification instead of the 200 billion foreseen before the crisis.

But AlixPartners warns that they expect a profound transformation in the sector. There will be an industrial rationalization (fewer models, more common platforms), more partnerships, or even complete fusions.

This will lead to a far lower break-even point: the number of cars where the industry doesn’t lose money anymore will lower from 80 million cars/year worldwide to 65 million. “Those who have already lowered this break-even point before the crisis certainly have an advantage.”

According to Guillaume Crunelle and Jean-Michel Pinto from Deloitte, there are two phenomena acting together for the moment: the economical shock due to the corona crisis, and the profound behavioral and technological transformation of the car industry.

For both analysts, the role of the public sector is becoming crucial again. “In all industries, there are different phases. In an evolutional phase, the State can be an annoyance, being not reactive enough for micro-evolutions. In transforming phases, the State can have a catalyst role in helping to define the new structure and strategy.”

The crisis has put an end to the unlimited globalization in the sector. According to Crunelle and Pinto, Europe has to create the most favorable conditions for innovation and research, both in technologies and in production processes.

“The ‘Airbus of Batteries‘ is a good example,” says Crunelle, “not because it’s situated in Europe but because there is a technological added value. You can’t just declare you are competitive; you have to invest in it.”

France and Germany, the two European motors in the current crisis, have different industrial cultures. It’s time to reconcile them, say Crunelle and Pinto. “Until now, the industry was emphasizing ‘technological neutrality’, but investing in a lot of technologies at the same time is too expensive now.”

“Today, we have a European Commissioner and two Economy Ministers (in France and Germany) who seem to think and go in the same direction. In the industry, we see alliances across the borders. We have to continue on this path.”

Finally, Crunelle and Pinto see two critical issues: Europe has to see further and compensate for its organizational handicap (being 27) against competitors like China and the US. Secondly, it is crucial to collaborate with energy companies and electric suppliers. “It’s the combination of competencies that will give us an advantage in the end.” 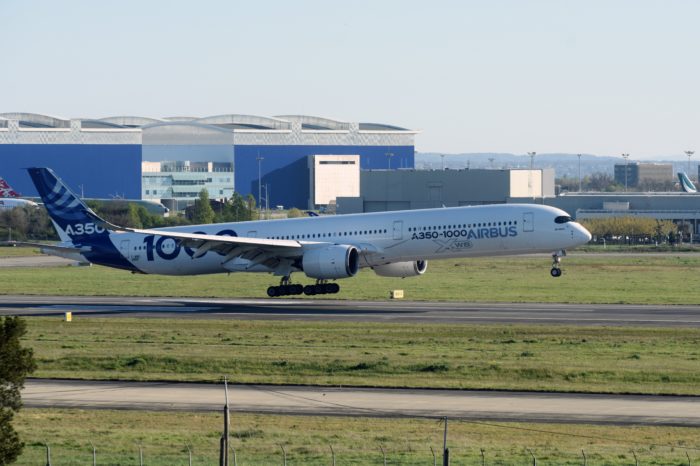 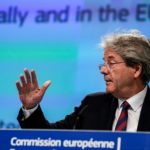