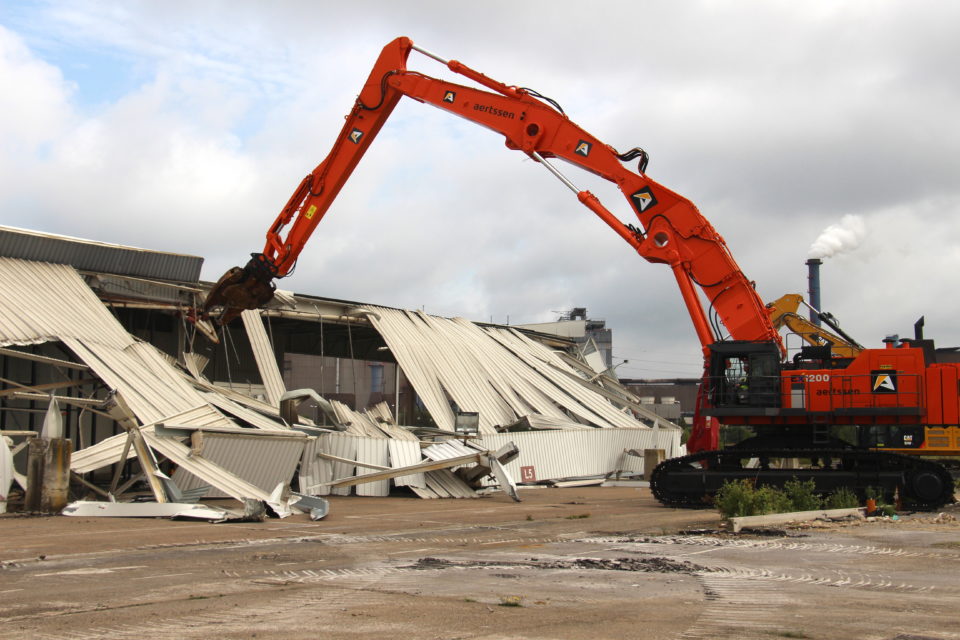 The demolition of the buildings of the former Ford Gent plant started in 2017. Today, H. Essers and Group Machiels are investing 30 million euros for the construction of a large container terminal on the site /Belga

Two Limburg family businesses – logistics group H. Essers and environment and energy Group Machiels – are planning to invest 30 million euros on the site of the former Ford plant. The project they’re investing in will be called ‘Port of Limburg’, and will be a container terminal for inland navigation.

With an annual capacity of 350 000 TEU (20 feet containers), it will have four times the size of the existing harbor of Genk, and remove 175 000 trucks from the roads.

The redevelopment and infrastructure works on the site have started; the goal of both initiators is to be operational by 2023. Group Machiels already had the exploitation rights for part of the zone; H. Essers will take over 50% to become co-manager of the terminal.

“The new terminal will handle maritime containers to and from the port of Antwerp,” explains Pascal Vranken, operational director of H. Essers. “We will also ship chemicals from Antwerp. They can then be transferred on trucks to be transported to the backland, the Netherlands, and Germany.”

Everything is intended to fit into the multi-modal strategy of H. Essers: a smart combination of road, rail, and water transport. “We will respond to the traffic problems in and around Antwerp,” Vranken continues. “In a few years, we will get 175 000 trucks off the roads.”

The Port of Limburg project on the former Ford site (zone C) is the final piece of revaluation. The new activities will cover 134 hectares and create about 35 jobs. Later, a consortium of Group Machiels, warehouse builder Intervest, MG Real Estate, and dredging company Deme, will develop a 250 000 square meter large distribution center with eight halls on zone B, good for 2 000 jobs.

The goal is to provide support services, like offices, catering, and a knowledge incubator, on the remaining 20 hectares between zone B and C, where the parking lot for finished cars of the Ford plant was situated.

The Ford Genk plant was created in 1962, and the first car produced was the Ford Taunus 12M. The last models that were assembled in Genk were the Ford Galaxy, Mondeo, and S-Max. The plant closed down in 2012, and 4 200 people lost their jobs. 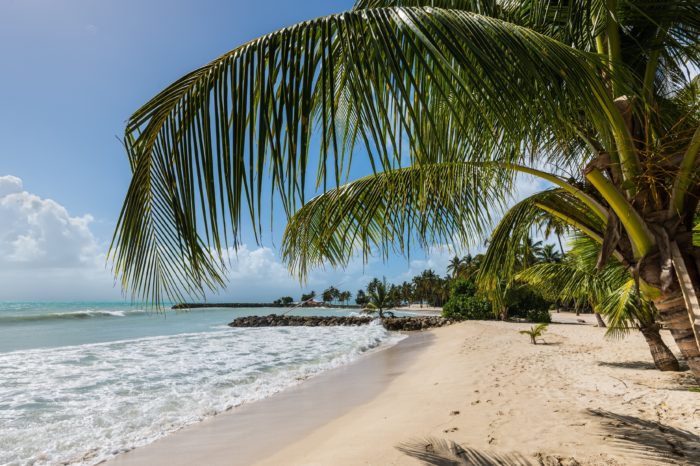 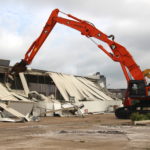