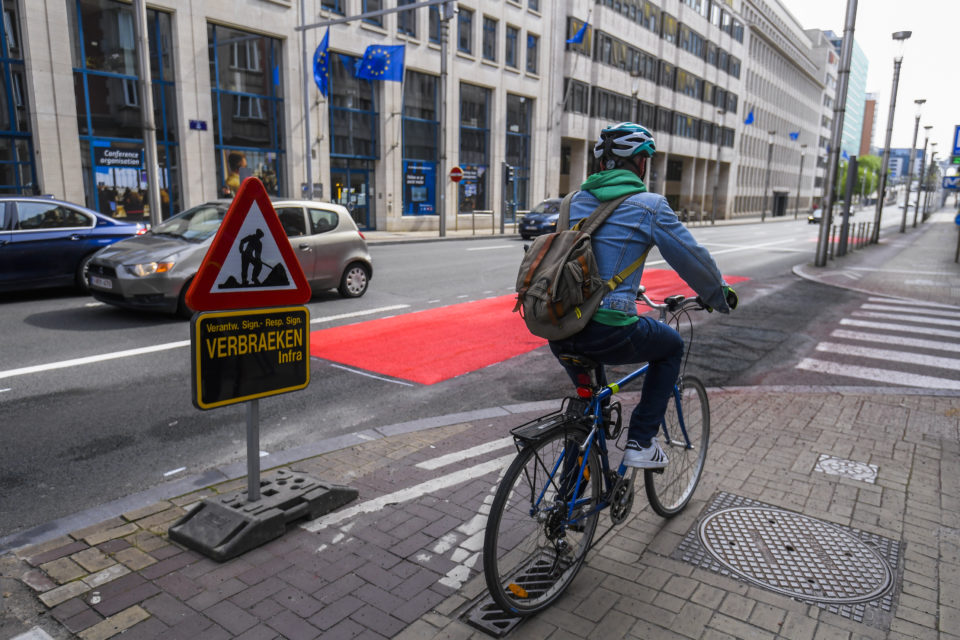 A recent survey by YouGov shows that Brussels and Walloon residents have noted a better air quality during lockdown. They don’t want to go back to the way mobility was before /Belga

According to a recent YouGov survey, operated in Belgium by the citizen collective Les Chercheurs d’Air, 66% of Brussels inhabitants wish for more space in the city for public transport, bicycles, and pedestrians. The lockdown served as an amuse-bouche for the citizens, offering them a taste of Brussels with fewer cars and cleaner air.

Even though the lockdown is lifted, traffic in Brussels is still low compared to before the health crisis. On the other hand, cycling is booming. While queues have formed in front of bike shops, the city counted more than 2 000 cyclists per hour during the weekends of March, April, and May.

The good weather and the additional 40 km of safe cycling paths added by the Region certainly played a part. “At peak hour, 3 000 cars and 2 000 cyclists and pedestrians go through the Law street. The latter only had 5,50 m. We needed to share,” declares Elke Van den Brandt, Brussels’ Mobility Minister.

According to the latest YouGov survey, which interrogated 7 545 citizens in Europe, 77% of Brussels inhabitants have felt an improvement in air quality, and don’t want to return to the previous situation. 74% of them support the ban on polluting cars.

In Wallonia, 64% wish for more space to be allocated to public transport, cyclists, and pedestrians. 62% are reluctant to breathe the pre-lockdown air again, and 63% would accept the introduction of zero-emission zones.

“These real-life experiments last over time, which allows their adoption. Because the first reaction is the mistaken belief that citizens travel essentially by car. The rapid and flexible deployment of alternative urban solutions during the lockdown is much less traumatic. It allows correction. Without the stress of construction sites for residents and business,” notes Alain Geerts, mobility analyst for Inter-Environnemennt Wallonie (IEW)

With the survey’s findings, the IEW wants to pressure the Walloon government to reflect on urban development. Plus, the entity wants to open the debate on the introduction of low-emission zones. “Holland proved it: cycling infrastructures boost practice. But everything is already occupied. Therefore, the Region must split and share,” adds Mr. Geerts.

The citizen collective Les Chercheurs d’Air hopes this survey will rumble thoughts inside the decision-taking heads of Brussels and Belgium. “Brussels citizens are aware that giving more space to other modes of transport is a way of acting against air pollution. It is likely that the same survey wouldn’t have had the same results pre-lockdown,” adds Pierre Dornier, part of the collective.

He pleads for a more draconian LEZ policy. “Zero-emission zones must come into force in 2030 and not 2035. There are no technical obstacles to this. Paris, Amsterdam, and Rome are aiming for 2030, Bergen for 2025, and Oslo for 2024. There is no reason why Brussels should be slower,” adds Mr. Dornier. 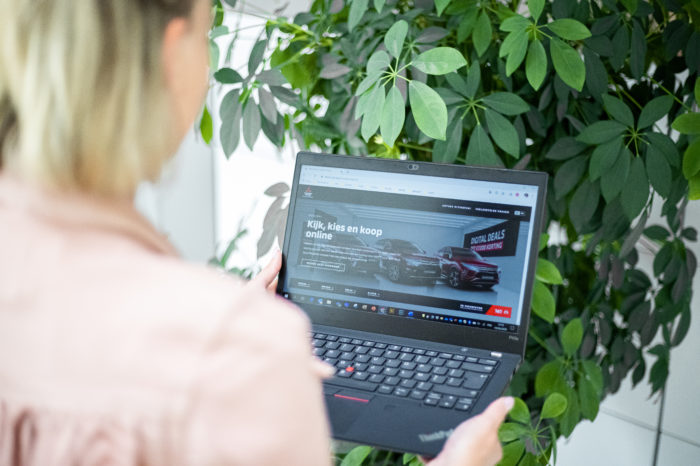 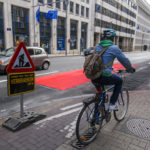