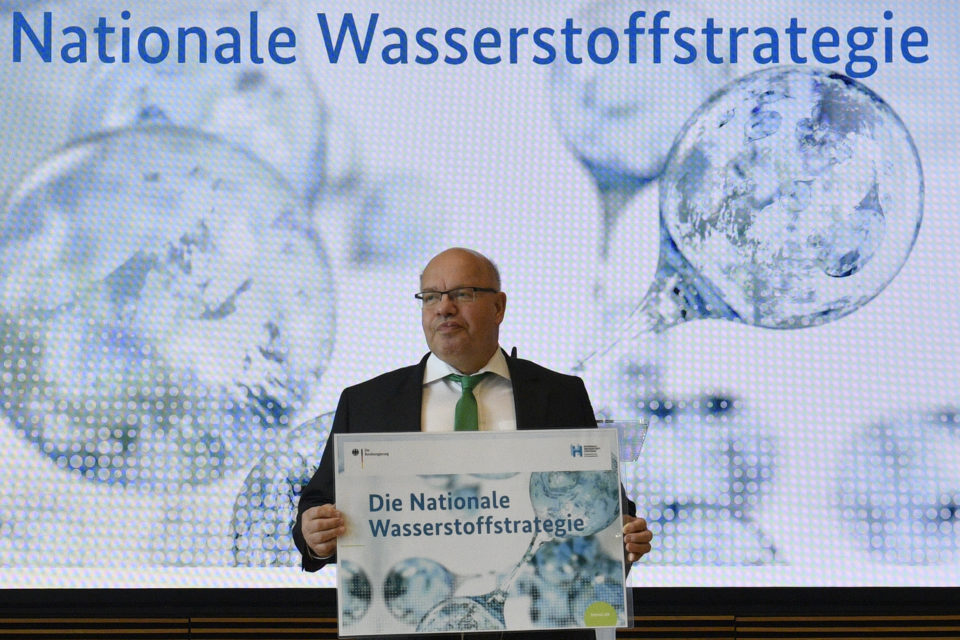 The German government is going to invest €9 billion in the production of ‘green’ hydrogen to decarbonize the industry for one part, but mainly to be used for transport. The goal is to have a capacity of 5 gigawatts by 2030 and double this by 2040 to become ‘the world’s number one’ on the field.

The hydrogen project is part of the immense recovery plan of €130 billion the German government announced last week to get its economy back on the rails. And, at the same time, Germany wants to realize its ambition to reduce greenhouse gas emissions by 55% in 2030, compared to the level of 1990. Some €50 billion of this budget is targeted at achieving climate goals.

According to the Minister of Economy, Peter Altmaier, Germany wants to develop hydrogen technology further, deploy the infrastructure, and export this know-how to tap new markets for its industry. From the nine billion euros, seven billion will be used to develop the internal market; two billion is set apart for ‘international partnerships’.

The latter isn’t without importance, as several European countries are dreaming of becoming the ‘leader in hydrogen’, and this is considered by experts something to be tackled best by the EU on a broader level.

The deployment of a European hydrogen strategy with elaborate transport infrastructure and big hydrogen factories is high on the agenda of the German EU presidency that is to start in three weeks.

Today, hydrogen is used in several chemical industry processes, but the origin of this so-called ‘blue hydrogen’ is mostly from natural gas through the process of steam methane reforming (SMR). That process still generates CO2.

But the process itself devours lots of electricity, and some 30% of the energy is lost this way, which makes green hydrogen expensive. Too expensive to break through, according to some sources, and you would need massive renewable electricity sources for the expected demand.

A possible breakthrough in that dilemma might come from a Belgian research team at Leuven University (KU Leuven), which developed a solar panel that directly produces hydrogen out of the air, using the energy of the sun. “It’s a unique combination of physics and chemistry,” says Professor Johan Martens who leads the research.

The prototype panel (1,6 m2) the team developed can turn 15% of the solar energy into hydrogen, and that’s a world record. It produces 250 liters of hydrogen per day. With the production of 20 of these panels, an average family can live one year self-sufficient in its energy production (electricity and heating). “Add another 20 and you’ll have enough hydrogen to drive your car equipped with a fuel cell,” researcher Jan Rongé says.

No need for big factories

What a solar panel like this would cost, once it is in mass production, is not clear yet. According to the research team, it should be affordable. If so, the future of green hydrogen could look completely different.

Small entities can become completely self-sufficient, and big production sites wouldn’t be necessary. The need for transport of the hydrogen would be much lower, making it cheaper as no distribution infrastructure is to be built.

The Belgian researchers are very enthusiastic: “If we can bring this into mass production, the sky is the limit.” Imagine what you could do with a few billion euros to get this technology matured… 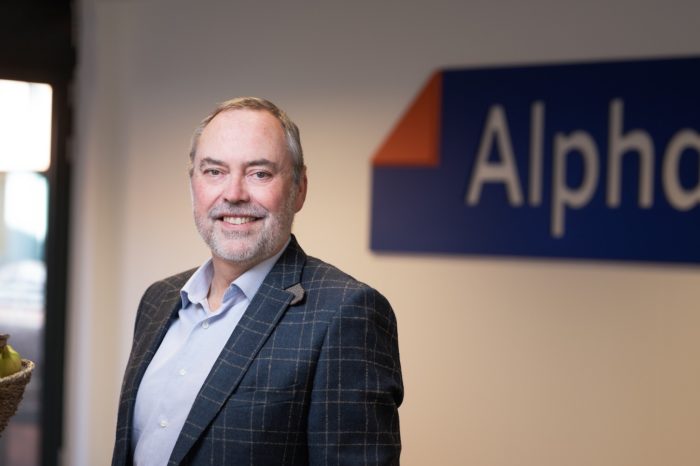 Erik Swerts, MD Alphabet: 'Mobility is at a turning point' 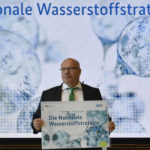