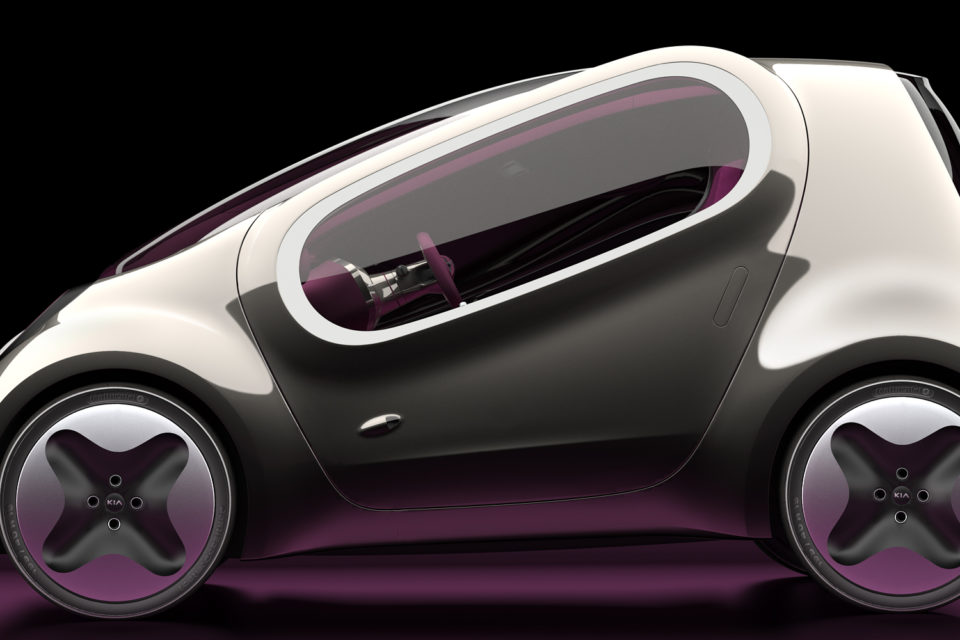 In 2010, Kia presented the Kap Pop concept. Ten years later, Kia is interested in the growing microcar market the Pop was referring to /Kia

South-Korean car manufacturer Kia, part of the Hyundai Group, is thinking of getting active on the so-called microcar market. Products like the Renault Twizy and the very recent Citroën Amigo will get Korean competition.

Ten years ago, the microcar market was dominated by specialist manufacturers like Aixam, Ligier, and others. It’s not a coincidence that we mention two French manufacturers because, in the Hexagon, the small vehicles “sans permis” (for which you don’t need a driver’s license) are still very popular.

Until recently, they were fairly rude too, being little plastic boxes, usually seating two people, with a very crude ‘lawnmower’ engine in the back, consuming gasoline or diesel, and usually a lot of oil (some of them being two-stroke). Their top speed was/is limited to 45 kph.

Of course, such a type of vehicle is eminently fit to have electrical propulsion. With electrification ramping up, that’s where the ‘real’ car manufacturers stepped in. Not accidentally the French, just because of the importance of the microcar market in France.

Renault was the first with the Twizy, a sort of bike-like two-seater (passengers sitting in a row behind each other) with four wheels, and an electric motor. The less powerful one is able to reach 45 kph, and drivable for people without a driver’s license. The more powerful one being able to reach 80 kph and needing a license.

Recently, PSA-daughter Citroën launched its Ami, aimed at the same target group. The difference with the Twizy is that Ami seats two, shoulder to shoulder, and looks more like a tiny, boxy car. It has only one version, and a driver’s license is not needed.

At the Paris Motor Show in 2010, Kia showed the Pop prototype, a concept car being a mix of a microcar and a Smart Fortwo. It seated two and had an electric motor of 50 kW. There was no follow-up of this concept at Kia, until now.

Emilio Herrera, COO of Kia Europe, told the Dutch newspaper De Telegraaf that Kia is thinking of launching a microcar, in more than one version. It won’t be a competitor for Kia’s current smallest, the Picanto, because this is a genuine car seating four and having (for the moment) only small (gasoline) internal combustion engines.

Not so for the microcars, they will have only electric propulsion. Like the Renault Twizy, there will be two versions, one without and one with driver’s license required. The power of the engine is not known yet; the range is supposed to be between 80 and 150 km.

“Our proposal is more a car than, for example, the Renault Twizy, which is more a hooded bike,” explains Herrera. “We’ve noticed that the microcar segment has potential, especially now, after corona. In China, for example, we see the preference for using a car growing again, from 34 to 65%. Public transport, on the contrary, went down from 56 to 24%.”

This is a trend that is beginning to appear in Europe too. “We think that people are once again favoring personal transport because they feel safer in it,” Herrera continues. “We will have two versions, both electric. The ‘smallest’ one, without a permit, will be a two-seater; the more powerful one could be a four-seater.” 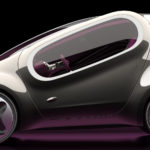