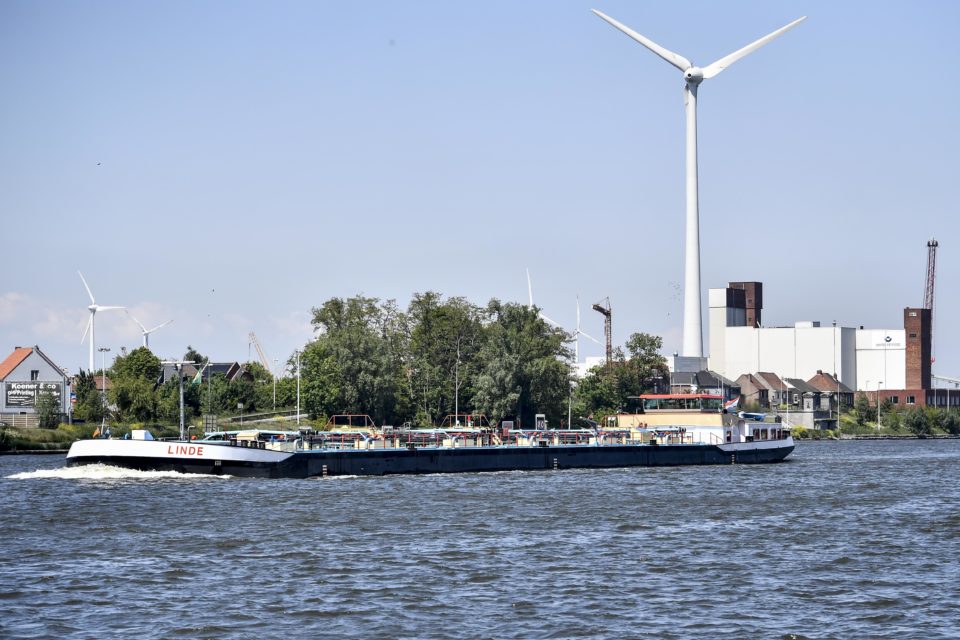 The Walloon Region has launched an investment plan to incite companies to use waterways. Between 2021 and 2025, 20 million euros will be allocated to incentives and to the update of the Walloon fleet to reduce its carbon footprint.

According to the sector, waterway transport is not yet profitable due to too much competition from road transport.

The waterway transport specialist moves everything that can be transported on water, from sugar to wood or concrete. Managing director Limbioul was part of the development of the Rhin container transport sector.

“Before there were lots of synergies between steelmakers who traded volumes of steel, and we transported it. We all know what became of the Walloon steel industry,” he remembers.

Today, the DPWLC sees that environmental thinking has allowed a resurgence in waterway transport. However, they still face tough competition in the form of road transport.

“We have boats leaving seven times a day. But when we move a 110-meter-long boat that only carries 80 to 100 containers, we still pay the boatman the same price,” adds Mr. Limbioul.

Wallonia to the rescue

To try and restart the sector, Wallonia has unlocked 20 million euros as part of its 2021-2025 investment plan. “The aim is to incite industrial and logistics companies to use more rail and waterway transport solutions in Wallonia,” explains Walloon Economy Minister, Willy Borsus (MR).

These millions will be distributed in three folds. There will be incentives attributed to companies favoring waterway transport toward Antwerp and Rotterdam.

Plus, investments will support the acquisition of transshipment equipment, and the last lever will support the update of the Walloon fleet of canal boats. This national water transport solution could divide by two or three the CO2 emissions per tons of freight transported. 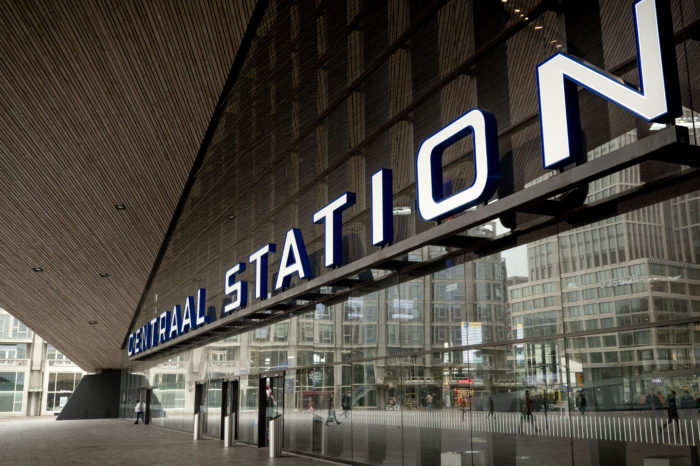 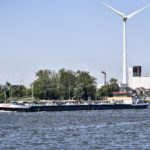