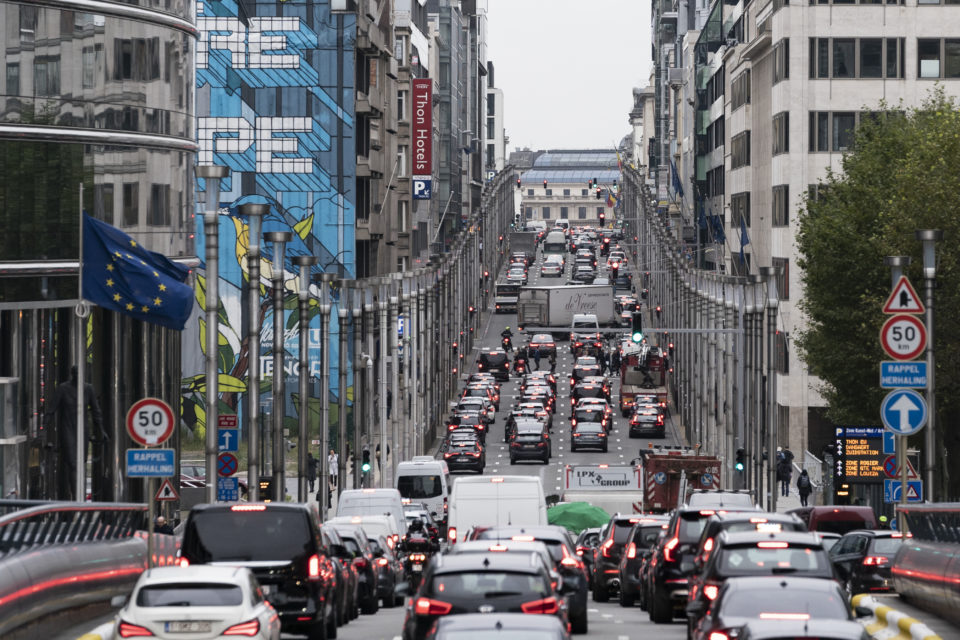 The Bruxell’air incentive pushes citizens to get rid of their cars to use alternative transport solutions, such as cycling, car-sharing, or public transport /Belga

The Bruxell’air bonus, which stimulates residents of the Region to get rid of their cars and use other transport solutions, is regaining momentum. Last year, 1 200 citizens leaped. Regional MP Marc Loewenstein (DéFI) believes this boost is due to the success of the e-bike. He pleads for an additional regional e-bike bonus.

Since 2010, Brussels is pushing its residents to get rid of their cars and opt for alternative transport solutions with the Bruxell’air bonus. When one subscribes, he or she can benefit from a one-year public transport pass and a one-year Cambio subscription. They can also benefit from a maximum 505-euro bicycle purchase bonus.

“Between 2007 and 2011, the Bruxell’air bonus was more successful than between 2011 and 2018, undoubtedly because the amount of publicity decreased over the years. In my opinion, the rise in bicycle premiums over the last two years is undoubtedly linked to the growing interest in electric bikes,” explains the regional MP Marc Loewenstein (DéFI).

The representative calls for a new bonus for the purchase of a bicycle, independent of the Bruxell’air incentive. He suggests granting a 20% bonus, capped at 200 euros maximum. “While Bruxell’air incites people to abandon their cars, it is now necessary to extend bonuses to the purchase of electric bikes for all Brussels citizens,” adds Mr. Loewenstein.

“The philosophy of our incentive is to push for a modal shift toward the use of bicycles and public transport. The system will be reviewed in 2021. It will confirm the modal shift boost. Plus, we also plan a new bonus for the precarious public, for whom the cost of an electric bicycle is still an obstacle,” responds the spokesperson for Brussels’ Mobility Minister, Elke Van de Brandt (Groen). 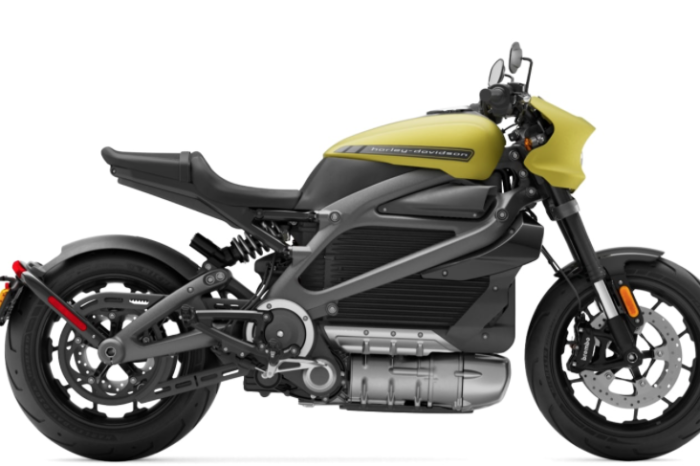 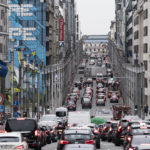