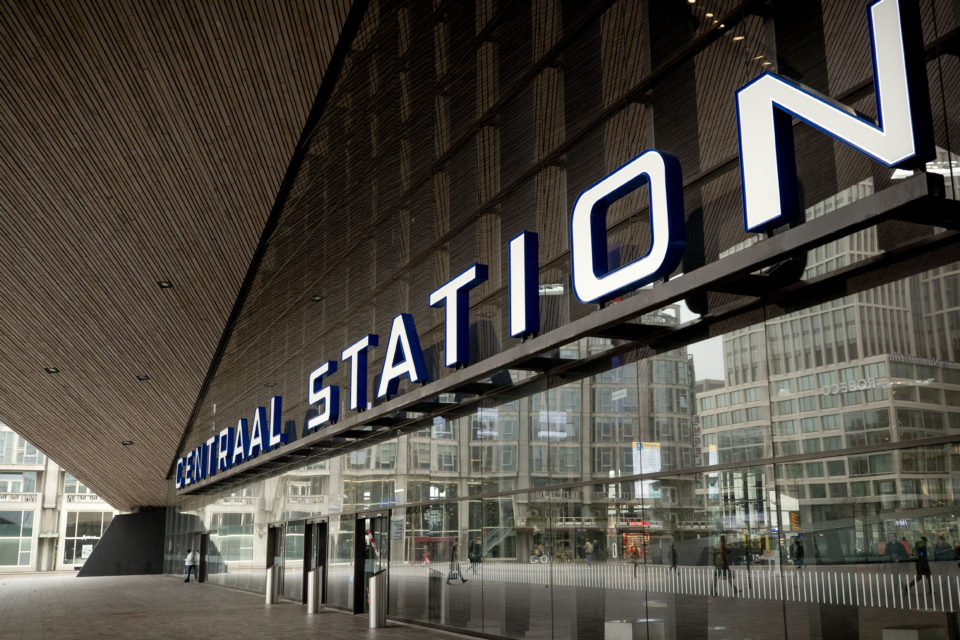 The usually busy Central Station in Rotterdam was deserted during the peak of the corona crisis. The Netherlands did not impose confinement, still, most people opted for teleworking or commuting by car, thus increasing traffic and accidents /Belga

Since corona, traffic in general decreased, mobility became ‘greener’, the quality of the air improved, and we all experienced the advantages of teleworking. The actual crisis, however, also has some negative consequences, like declining traffic safety, and the rising number of accidents. Several factors definitely play a role in it.

We already noticed that the corona crisis had some remarkable positive effects, on mobility and the environment, for instance. Other positive trends were accelerated, like the installation of temporary bicycle paths worldwide. Some will even become permanent. But there is another side of the coin.

Since the lockdown, internet shopping has boomed. So, more and more vans are driving around. The hasty drivers of those vans are not paid per hour but per parcel they deliver. Due to the crisis, our car fleet is aging. A dangerous trend, as newer cars are better equipped with safety systems.

Users of public transport feel safer in their own car – sometimes an old and cheap second-hand vehicle. Many even indicate to will opt permanently for the car.

Another underestimated effect is that decreasing traffic is often compensated by recreational traffic. An indirect consequence is that more cars on the road are older. Also, the drivers have less experience with driving on the highways, leading to more dangerous situations. This is probably why there were hardly fewer accidents during the corona crisis despite the reduced traffic.

All the more reason to put safety high on the agenda. With more safety systems in the car, an accelerated rejuvenation of our car fleet, separated bicycle paths, more 30-kph zones, among other measures. The Dutch traffic safety coalition, which represents 40 organizations, has its plans ready.

Those involved in traffic accidents are on average much younger than corona victims. And, since the factors that cause more dangerous situations will probably remain until after the corona crisis, traffic might as well kill more people than the virus. 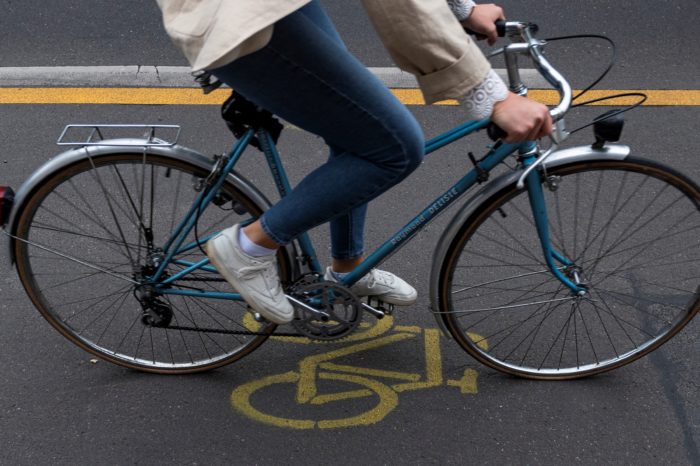 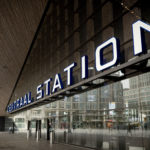