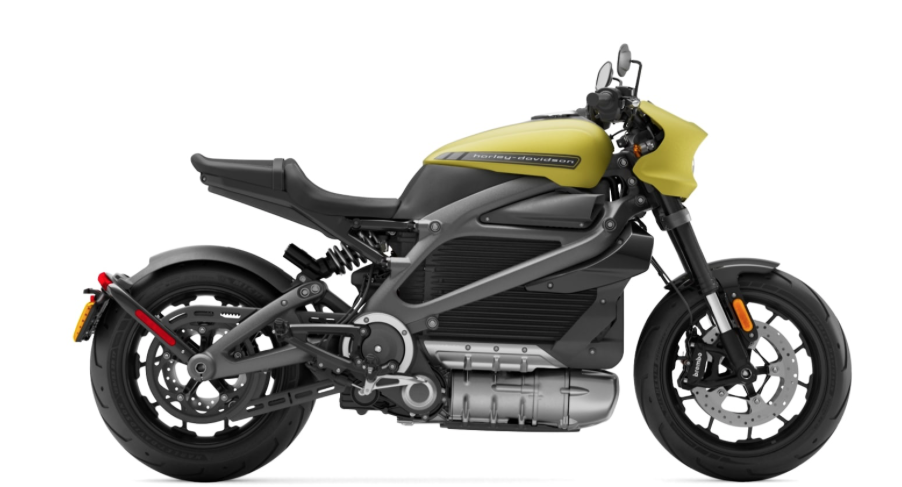 Although Harley-Davidson has an electric motorcycle (LiveWire) in its range, this model doesn’t appeal to the aging clientele /Harley-Davidson

Harley-Davidson always had a sharp image and reputation, but the brand is not doing well at the stock exchange. The older group of Harley riders is slowly dying out, while young people are passing the bikes by, despite frantic attempts of the brand to appeal to new target groups. Even going electric can’t turn the tide.

Harley-Davidson exists since 1903, but only really broke through as a manufacturer during and after the Second World War. After the war, the soldiers drove home with their army motorcycles. Harley was able to continue for decades on its cool image that cultivated freedom and culminated in the cult-movie ‘Easy rider’ in 1969.

Harley got a loyal crowd of fans, who bought the heavy motorcycles because of the lifestyle that came with it, including the typical V-Twin sound. Harleys are also expensive bikes for which you can easily pay €30 000. The by now middle-aged target group can afford it, but while the Harley rider is aging, the market for it is shrinking.

Harley has made several attempts to turn the tide. In 2001, they introduced the more modern V-Rod, which for the first time got a water-cooled ‘Revolution’ engine. To switch from air cooling to water cooling (mainly for emission reasons) they consulted the German sports car manufacturer Porsche, who had solved the same problem before.

However, the V-Rod only appealed to a limited audience, so all classic models remained in the range. Recently, Harley made a second attempt with the launch of the electric LiveWire.

“The attempts to tap into a new target group have failed miserably,” Corné van Zeijl, an analyst at Actiam and motorcyclist himself, tells Dutch newspaper FD. “You buy a Harley for looks and for the sound. The manufacturer does provide artificial sound, but that’s not the same,” Corné adds.

Despite the innovative technologies, Harley stayed fishing too long in the same pond. The passive sitting position, which is very tiring for the back, runs like a thread through the model range. Only the LiveWire offers a slightly more dynamic sitting posture.

In addition, Harley has hardly any lighter models or scooters, which are the two motorcycle segments that are doing well today. “Harley did want to develop lighter motorbikes,” says analyst Jamie Katz of funder Morningstar. “However, it is difficult to beat the competition, and on top of that, there is less profit margin on the light bikes,” he concludes.

In 2018, Harley also suffered from the trade war when the European Union introduced an import duty of 31% for motorcycles manufactured in the United States. In February this year, Harley’s crisis reached a boiling point: top executive Matt Levatich stepped down after 26 years.

He was succeeded by board member Jochen Zeitz, who had the extremely difficult task of turning the tide, because apart from the problems already mentioned, Harley was also struggling with the consequences of the corona crisis.

Zeitz has announced a new strategy for Harley, which should result in a plan – The Rewired –  for the next five years in which Harley will focus more on profitability and the home market. However, in the aftermath of the corona crisis, it won’t be easy to get an expensive luxury product like Harley-Davidson back on track quickly. 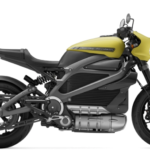