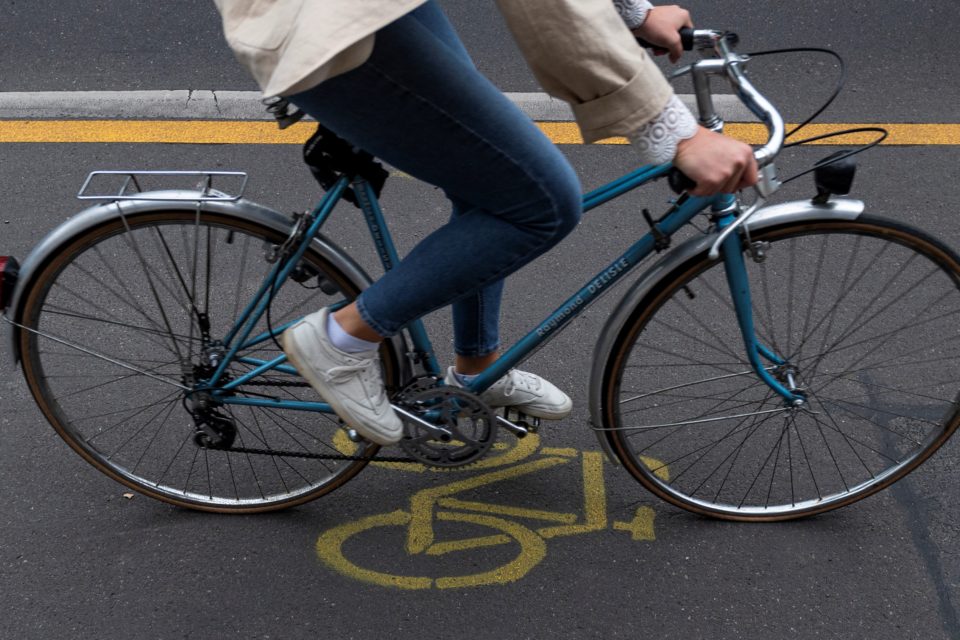 Walloon Mobility Minister, Philippe Henry (Ecolo), has announced a new 200 to 400 euro bonus for the purchase of electric or foldable bikes, but nothing is set in stone yet /AFP

Walloon Mobility Minister, Philippe Henry (Ecolo), wants to boost cycling in the Region with a new bonus of 200 to 400 euros for the purchase of electric or foldable bicycles. While nothing is set in stone yet, the incentive should be implemented this summer for workers in exchange for a certificate proving that they cycle to work.

“We want to seize the opportunity to amplify the return to cycling in our cities and towns, and encourage the practice so that these new habits taken during lockdown can be perpetuated in the future,” notes the Mobility Minister’s cabinet.

As Wallonia’s topography is very much different to Brussels or even Flanders – and the cycling infrastructure is near to inexistent – Philippe Henry wants to push for the use of electric bicycles. In a note published in SudPresse on Thursday, he references a purchase incentive of 200 to 400 euros, depending on the model.

Details have yet to be decided, but this bonus could be implemented this summer. Workers will have to present a certificate from their employees proving that they cycle or can cycle to work to benefit from the bonus. Further discussions on that matter between Walloon Ministers are set for next week.

Back in September, Minister Henry ensured that Wallonia would invest 20 euros per citizen per year to elevate cycling in the Region, or a total of 72 million euros during the whole legislature. The Walloon executive has committed to increasing the modal share of bicycles from 1 to 5% by 2030.

In addition to the new incentive, other levers will be activated, such as new secure cycling routes. Bicycles should also be taken into account during road development.

Will there be enough bicycles for everyone? Ever since bike shops have been able to reopen, they have experienced a gold rush effect, with clients queuing on the pavement.

Some even had to close shops to assemble newly delivered bicycles. With this explosion during the lockdown, stocks are empty in most stores, and full replenishments are not expected until October. 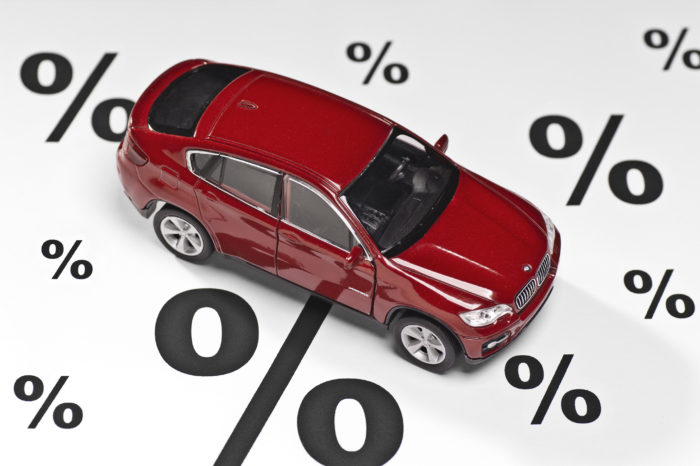 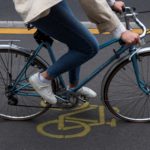