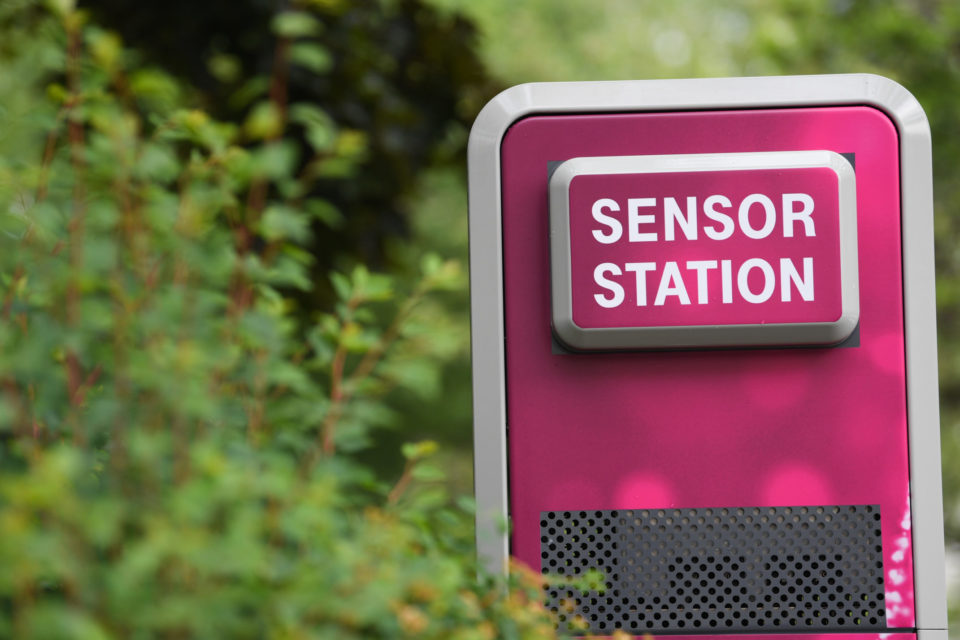 Together with the Flemish Institute for Technological Research (VITO), and the Flemish Environment Agency (VMM), the city of Antwerp is stepping into a European pilot project on air quality sensors to monitor air quality within the low-emission zone.

Thirty-four low-cost devices will be installed. They should make it possible to obtain a finer-meshed network of sensors than is currently the case. This should enable the city to take initiatives against air pollution more at the neighborhood level.

According to the city of Antwerp, the current air quality measuring stations are large and expensive installations, which do give very reliable results on the quality of the air in the immediate vicinity. For example, the measuring stations allow the city to study the impact of the LEZ (low-emission zone).

“A much denser network is needed, for example, to set up and evaluate a liveability approach at the neighborhood level or in school and childcare environments, and to improve the air quality maps.”

In the coming months, VITO and VMM will, therefore, install 34 new low-cost devices that measure particulate matter (PM10 and PM2.5), nitrogen dioxide (NO2), nitrogen monoxide (NO), ozone (O3), carbon monoxide (CO), and carbon dioxide (CO2), nine of which will be installed at the existing measuring stations for comparison purposes.

“With these sensors, we also hope to better map the air quality in street canyons,” says alderman for Environment Tom Meeuws (sp.a). “In narrow streets with tall buildings, there is usually no room for ordinary measuring stations, while air pollution remains there for longer.”

New sensors can provide valuable data on which to base additional policy.” In addition to Antwerp, Croatian Zagreb and Norwegian Oslo are also taking part in the pilot project.

Possibly this is an attempt by the city to give the low-emission zone more credibility by better identifying the air quality. During the lockdown, it became clear that the air quality in a situation without traffic was hardly better than in the period before (with traffic).

These remarkable figures erode the credibility and enforcement of the LEZ. An additional question is whether the measurement data from the cheaper air analyzers are sufficiently reliable. Such analysis equipment is also and especially expensive because it requires a lot of maintenance (cleaning and replacing filters and calibration). 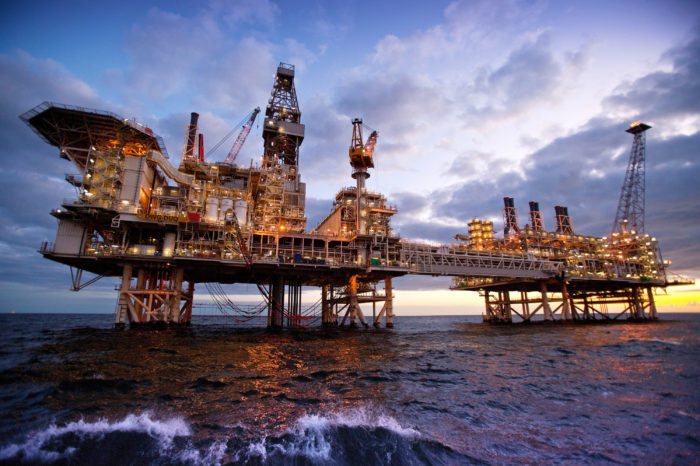 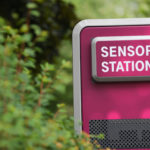