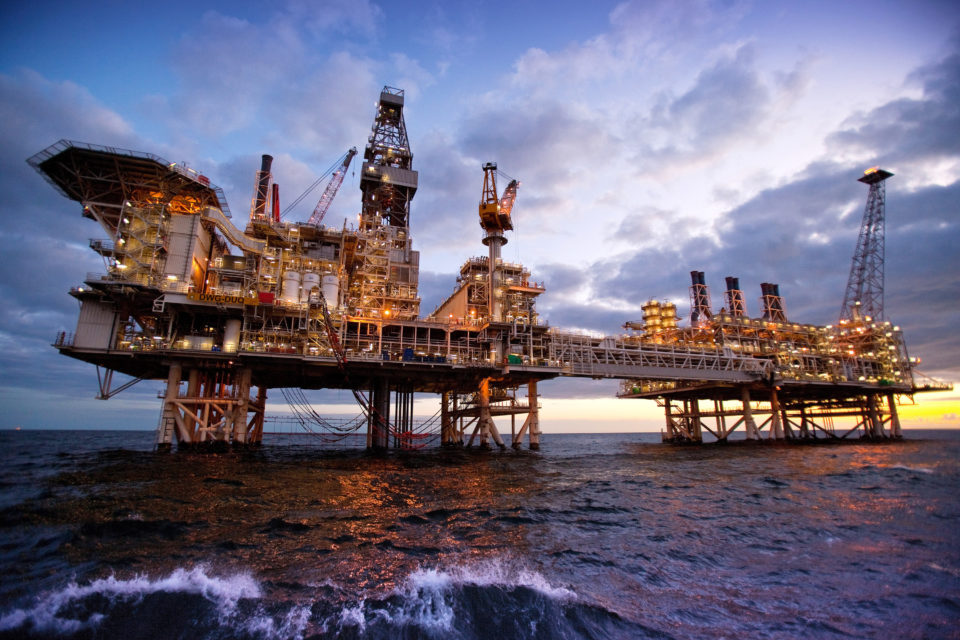 BP estimates to book a value reduction of $17,5 billion for its gas and oil fields in the second quarter. The British company expects a much lower demand and price for oil in the coming years, partly as a result of the corona pandemic. $55 for a barrel of Brent oil for the period 2021-2050, instead of the expected $70.

The British company also believes that the corona crisis will have a lasting impact on oil demand, and accelerate the transition to renewable energy. BP itself is preparing the turnaround. Its CEO, Bernard Looney, will present a new strategy in September, focusing more on renewable energy. Last February, BP already announced new ambitions to eliminate net CO2 emissions by 2050. Shell, Total, and Equinor have also launched climate ambitions.

BP is the first to admit

The amount of CO2 that is theoretically still allowed to be emitted according to the Paris Climate targets is limited. The total amount of CO2 stored in coal, oil, and gas fields far exceeds those limits. As a result, investors value oil companies less than their current balance sheet would suggest. BP is the first oil giant to implicitly admit that structural change has an impact on its economic value.

The Financial Times calculated earlier this year that the oil and gas sector will have to book $900 billion in lower values to limit global warming to 1,5 degrees. That is a third of the total value of the sector. So BP’s $17 billion is just the beginning.

Mathias Bienstman, a climate specialist at the environmental organization BBL, partly agrees with the reasoning that the corona crisis has an effect on the energy transition. “It is an important signal from the German and French governments that they will only support electric cars during the relaunch. In this sense, the coronavirus is accelerating the transition. Air traffic is also likely to emit less CO2 for a long time,” he says in the newspaper De Standaard. At the same time, Bienstman fears that the current low oil prices will encourage oil consumption in certain countries.

Meanwhile, lower demand and prices are also affecting shale oil extraction. More and more banks are withdrawing their loans to the sector for fear of never getting their money back. After all the oil reserve, is worth less and cannot be pumped up profitably at current prices. For the weakest American shale oil companies, bankruptcy awaits.

The big question is whether this means the end of the shale industry. Not an unimportant question, because all the American shale oil on the market has depressed prices in recent years. Russia and Saudi Arabia have been trying for years to curb the American shale industry. First by pumping up more in an attempt to push the Americans out of the market with low prices. When that failed, the oil states lowered their production, to raise the oil price and limit their losses.

Hans van Cleef, an energy economist at ABN Amro, does not believe in the shale oil demise. “That industry will continue to exist, of course. Bankrupt companies are bought up, and when prices go up again, it automatically becomes interesting to produce again.” Van Cleef does expect things to slow down in the sector. 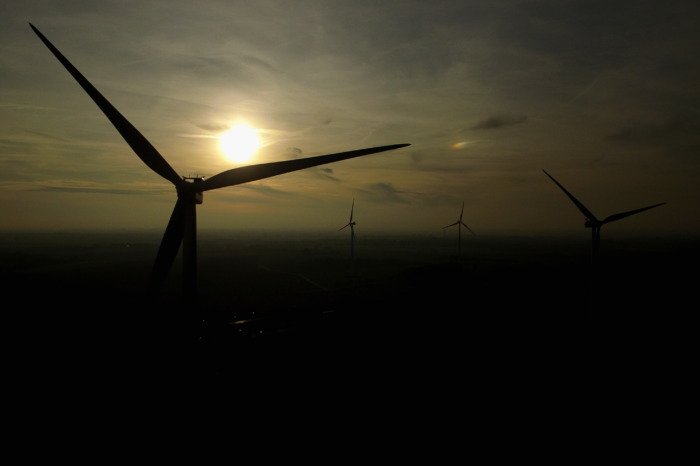 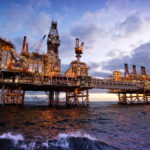