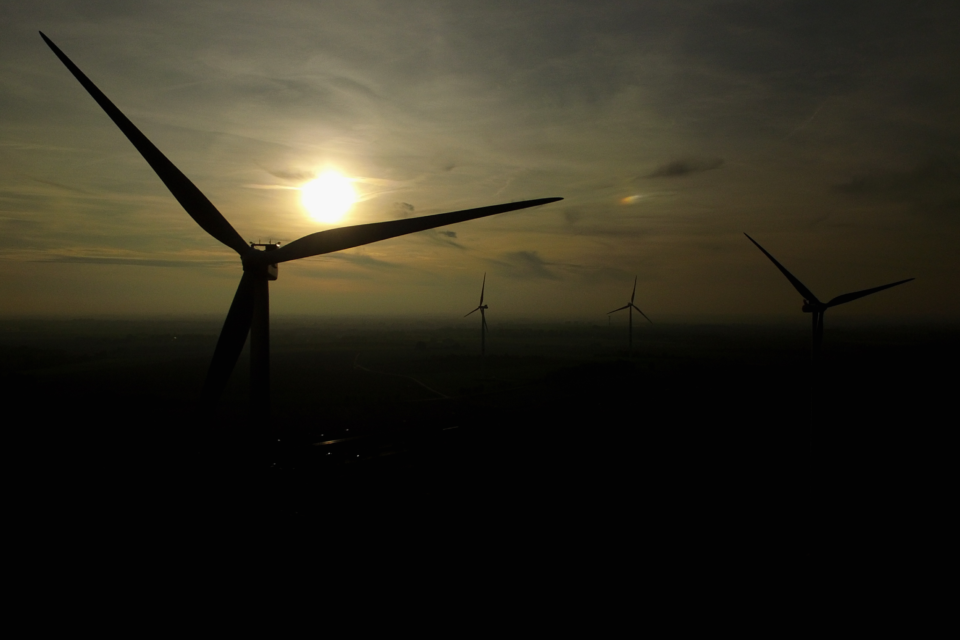 Construction work has started in Pelt, Limburg, on what should become the most efficient wind farm in Flanders /Belga

Flemish Minister for Environment and Energy, Zuhal Demir (N-VA), officially opened the construction site of the Stormwind farm near the Nyrstar site in Pelt on Monday, International Wind Day.

The wind farm to the north of the Bocholt-Herentals canal in Pelt, in the province of Limburg, will consist of three wind turbines with an electrical capacity of 4,0 to 4,5 MW, a rotor diameter of 145 meters, and a tip height of 170 meters. This is the first time that wind turbines with such dimensions will be built in Flanders.

Two of the three turbines will be built on land owned by zinc smelter Nyrstar and neighboring company Velbo. A large part of the green electricity is fed into the high-voltage grid via Nyrstar’s electricity grid.

The cabling for the wind turbines is currently being laid. The construction of the turbines themselves is planned for spring 2021. Commissioning is scheduled for the summer of 2021.

The wind turbines will be connected to the weather radar of the Royal Meteorological Institute (KMI) and the Flemish Environmental Company (VMM) in Houthalen so that they can be shut down automatically when large swarms of birds are approaching.

“In addition to being the most efficient, this will also be the most bird-friendly wind farm in the country,” says Demir. “This proves that energy and nature can indeed go hand in hand.”

Mayor of Pelt, Frank Smeets (CD&V), hopes that the project can be continued. “Now that the air force has cleared the airspace above our municipality for wind turbines, we are working on a wind plan for the entire Nolim business park.”

“This will enable our companies to generate their own ‘clean’ energy, and everyone will be able to enjoy clean air and green energy,” explains Smeets.

This is the first time that wind turbines have been built so close to a military aviation radar in Flanders. Kleine Brogel’s radar installation is located approximately 9 km from the wind farm.

The expected annual return is 4 to 6%, while the cooperative can also purchase green electricity at a preferential rate. According to press agency Belga, a total of 341 residents co-invested in the wind farm, worth 353 750 euros. The total investment cost of the wind farm is around 15 million euros, fully financed by private investors.

Initiator Storm Holding, whose shareholders include e.g. Belfius, the infrastructure fund of the Gimv, and the Indian company Swan Energy, currently runs 20 wind farms in Flanders. Proceedings are still in progress for some ten wind farms. 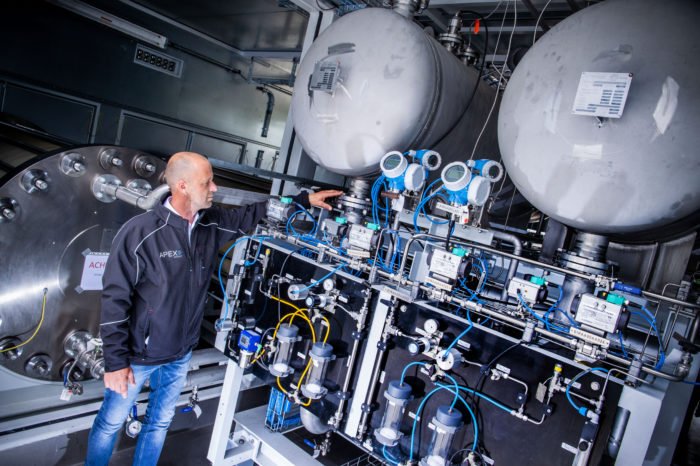 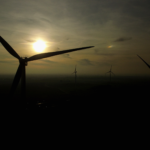