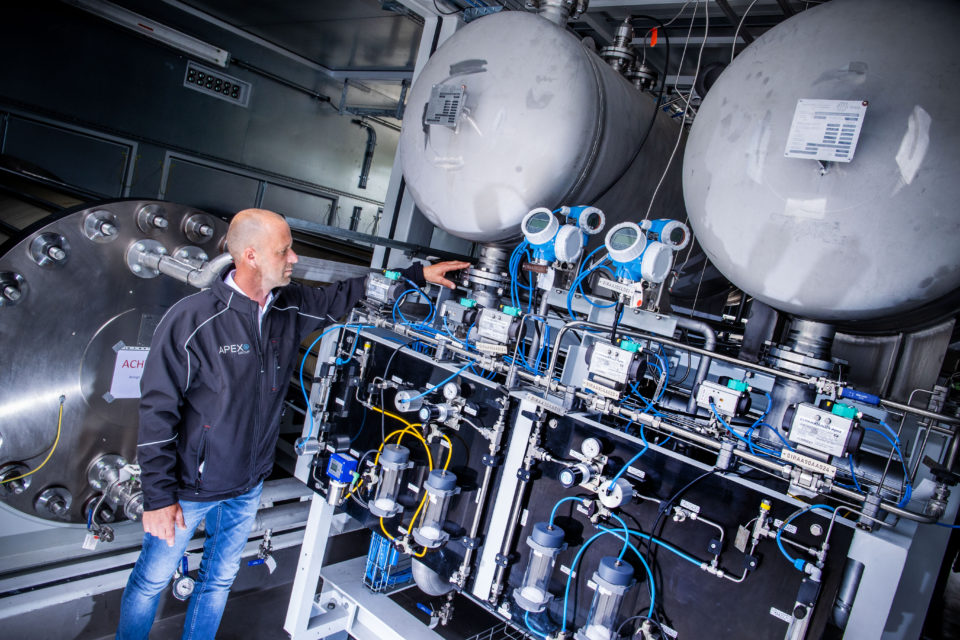 Plant manager Guido König from Apex Energy shows the electrolysis plant in in what the company says is the largest grid-connected hydrogen power plant in Europe. Germany is one of the driving forces for a common EU hydrogen strategy /dpa

In a joint statement, seven European states call upon the EU Commission for a common strategy and funding for ‘green’ hydrogen and setting production targets for 2030. It is signed by the energy ministers of Germany, France, The Netherlands, Belgium, Luxembourg, Austria, and Switzerland. The latter not actually a member state, but following EU rules. The Commission is planning to publish an EU hydrogen plan later this month.

The seven are working together for some time already in the so-called ‘Pentalateral Energy Forum’, a framework for regional cooperation toward ‘improved electricity market integration and security of supply’.

The seven are asking the Commission “to present a timely action plan followed by legislative proposals to enable a flexible, fit-for-purpose regulatory approach, and to stimulate a liquid market for hydrogen in the coming years.”

“In sectors like industry and transport, it is the missing link in the energy transition,” one of the initiators, Dutch Minister for Economy and Energy, Eric Wiebes, says. “To make this happen, we need to scale up and reduce the cost of clean hydrogen.”

The seven also ask the Commission to study how the existing natural gas infrastructure can be repurposed to carry hydrogen. Something the Dutch are considering seriously after closing down their gas fields in Groningen.

The seven countries want the EU to set clear targets for production by 2030, and to work out a labeling system for ‘clean’ hydrogen. Today, Europe is using some 8 million tons of hydrogen each year in the industry. But this is mostly the so-called ‘blue hydrogen’ made from natural gas by means of steam methane reforming (SMR). That process still generates CO2.

Green hydrogen’ is made primarily by electrolysis of water, using (preferably) surplus electricity from renewable sources like wind and sun. It’s considered a good solution to store surplus electricity when production is exceeding demand. But the process itself devours lots of electricity, and some 30% of the energy is lost this way, which makes green hydrogen too expensive.

There are other methods for producing ‘green’ hydrogen. Like reforming renewable liquid fuels, such as ethanol, that are reacted with high-temperature steam to produce hydrogen. Or by fermenting biomass.

Other techniques are under development, like generating high temperatures by solar concentrators, or nuclear reactors to drive chemical reactions that split water to produce hydrogen. You could use green algae too, that consume water in the presence of sunlight, producing hydrogen as a byproduct.

Or there is a method that could mean a real breakthrough in producing green hydrogen in a cheaper way, being developed by a Belgian research team at Leuven University (KU Leuven). The solar panel they built produces hydrogen directly out of the air, using the energy of the sun.

Hydrogen can be one of the spearheads of an EU strategy for a transition toward a climate-neutral Union by 2050, the so-called ‘Green Deal’. It’s the pet topic of the Dutch EU Commissioner, Frans Timmermans.

According to ‘the Mister Climate of the Commission’, hydrogen is also part of the solution to the energy problem, if sufficient investments are made. “In aviation, you can’t do without any form of fuel, such as hydrogen or a synthetic variant,” he said in an interview with newspaper De Morgen. “The technology is there, but we have to move to a broader scale and market. Europe can become a world leader with a hydrogen-based economy.”

In that, he finds a heavy-weight political associate in French president Emmanuel Macron. The latter launched with his Economy Minister, Bruno Le Maire, a €15 billion aid plan for the French aviation industry setting the development of an airplane on hydrogen by 2035 as one of the primary goals.

Germany, which is to take the presidency of the EU in a few weeks, already showed its interest in a consistent hydrogen strategy by setting its own. The German government is going to invest €9 billion in the production of ‘green’ hydrogen to decarbonize the industry for one part, but mainly to be used for transport. 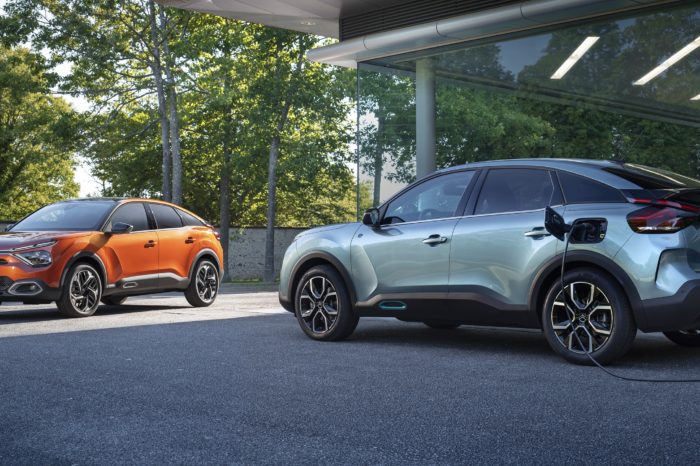 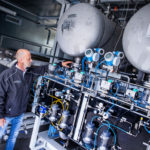