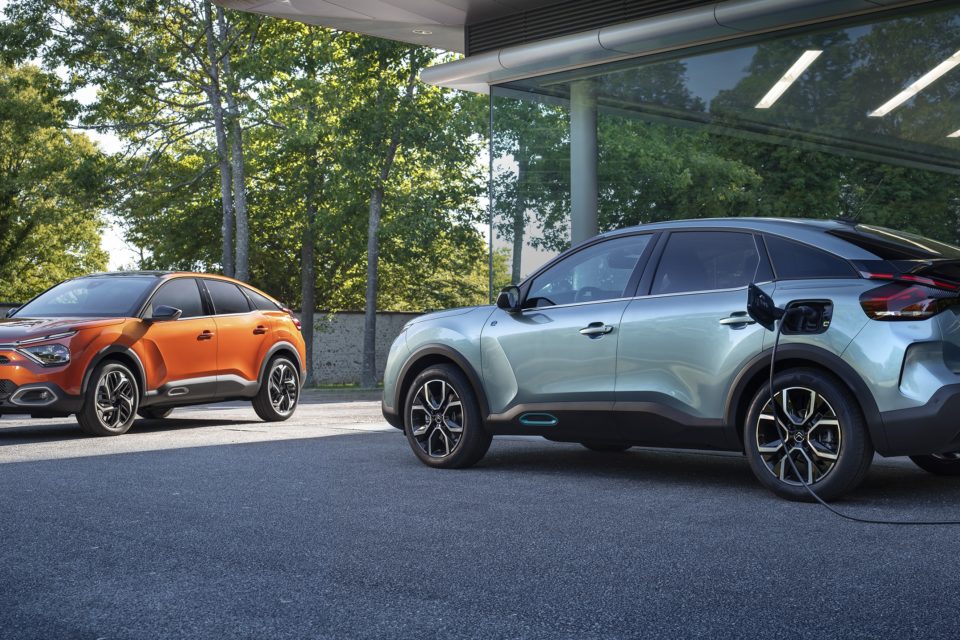 The new Citroën C4, getting its world première by the end of this month, will also be available as fully electric version /Citroën

With the advent of New C4, the French car manufacturer, Citroën, also launches its first fully electric car of the modern generation. New C4 is the new offer in the still popular compact car segment, commonly known as the C or Golf-segment.

Of course, Citroën had already a few electric cars, but the recent Ami is not a genuine car, and C Zero was a scarcely disguised Mitsubishi i-Miev. Recently, Citroën launched two pure electric versions in the light commercial vehicle market, ë-Jumpy and ë-Space Tourer.

The latest to date was the Citroën C4 Cactus, but that car was, in fact, a hybrid. Not in the sense of its propulsion, but it was based on the C3 platform (B or subcompact segment). Its special looks were never really accepted by many customers interested in a car in the C-segment.

The New C4 is rather a cross-over, integrating design elements of a sedan and an SUV. Trump cars (apart from a fully electric version) are the comfort items Citroën is lately focusing on.

The suspension comfort is enhanced through the system of Progressive Hydraulic Cushions, special dampers with a cushioning effect. Secondly, seating comfort is augmented with Advanced Comfort seats. Citroën also promises a roomy and functional interior.

Citroën is working hard on its electrification program. It just launched its C5 SUV in a plug-in hybrid version, and now it comes with a fully electric compact model. New ë-C4 will, of course, share its technology with other models within the PSA Group.

There was already a common platform on the plug-in hybrid side with Peugeot 3008, Citroën C5, Opel Grandland X, and DS 7.

Fully electric, we had recently (in the B-segment) the Peugeot e-208, the Opel Corsa electric, and the DS 3 (soon to be followed by the Opel Mokka electric). But no electric Citroën C3 here yet, that will be for the next generation.

Today, Citroën is pioneering (within the PSA Group) the fully electrified approach in the somewhat bigger C-segment. It means that in the future, there will also be a fully electric Peugeot 308, Opel Astra, and (maybe) DS 4 or 5.

For more technically detailed information, we will have to wait until the 30th of this month when the car will have its world première, fully digital, of course, corona obliging. 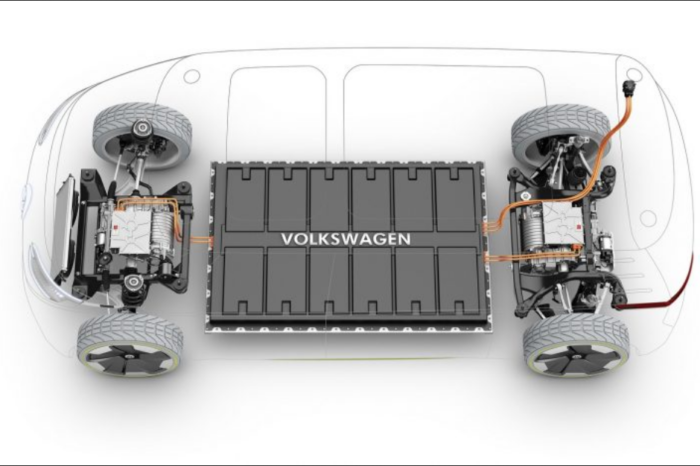 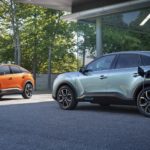