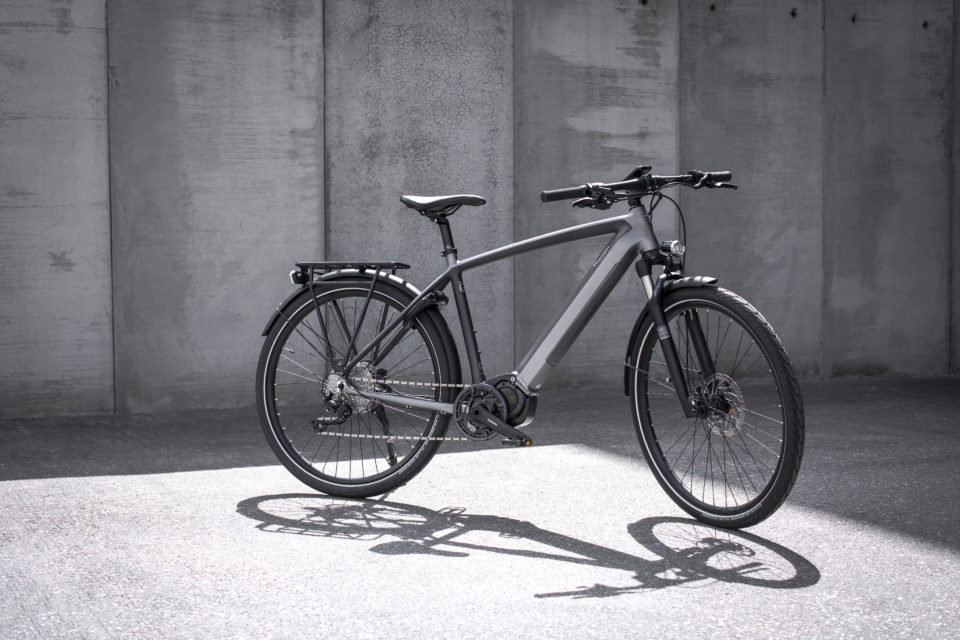 With a clean design and high-quality finishes, Triumph’s design team was going for a premium look and feel /Triumph

Motorcycle manufacturer, Triumph, is going back to its roots, introducing the Trekker GT e-bike. While Triumph started as a bicycle importer 118 years ago, it is the company’s first e-bike. The Trekker GT may lack the company’s retro looks, but Triumph promises it offers the same ‘passion for performance and riding fun’.

Power comes from a Shimano electric drive weighing in at just 2,88 kg. The Trekker GT’s motor is a mid-mounted Shimano Steps E6100 that delivers 60 Nm of torque and 250 W, the legal limit for e-bikes in Europe. The Shimano E8035 battery is fully integrated into the frame. With a power reserve of 504Wh, it should provide autonomy of up to 150 km on a single charge.

With its aluminum frame and front suspension, the Triumph Trekker GT promises a comfortable ride. With its side stand and ABUS pro-shield integrated lock, Triumph aims at commuters and leisure cyclists. Disk brakes, LED lighting, mudguards, and a pannier rack make it practical and safe.

With a clean design and high-quality finishes, Triumph’s design team was going for a premium look and feel with a twin paint scheme in familiar Triumph motorcycle colors Matt Silver Ice and Matt Jet Black. It gives the Trekker GT an understated cool and stylish look. In true Triumph motorcycle-fashion, the details on the bicycle are blacked out.

You can already buy the Trekker GT in the UK, United States, and Europe, with the exception of Germany and Austria. For Asia Pacific markets, however, availability is still to be defined. On its home market, prices start from £2 950.

Triumph is not the first motorcycle manufacturer to venture into the world of e-bikes. Ducati already has a line-up of electric bicycles. They are mostly offroad bikes, but there is also a more commuter oriented Ducati e-Scrambler. Struggling Harley Davidson doesn’t offer an e-bike, but it does sell its Livewire electric motorcycle.

BMW has a long tradition of selling bicycles, including Active Hybrid and Urban Hybrid e-bikes. But rather than through its Motorrad division, it sells them as accessories through its car channels. The Bavarian brand recently teamed up with Italian brand 3T to launch a series of gravel bikes. 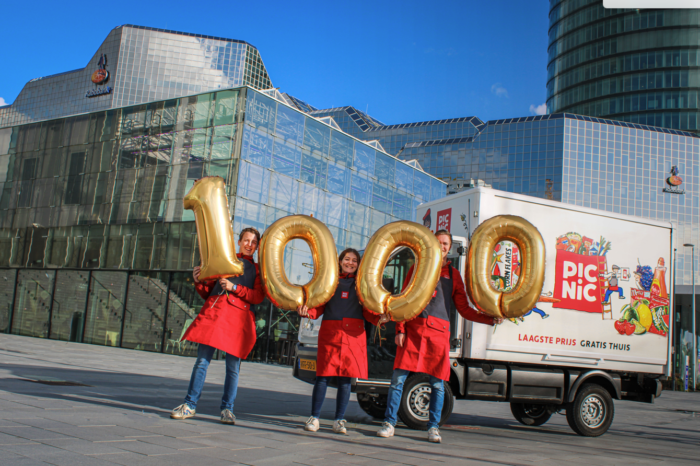 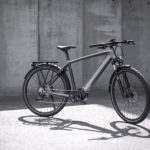