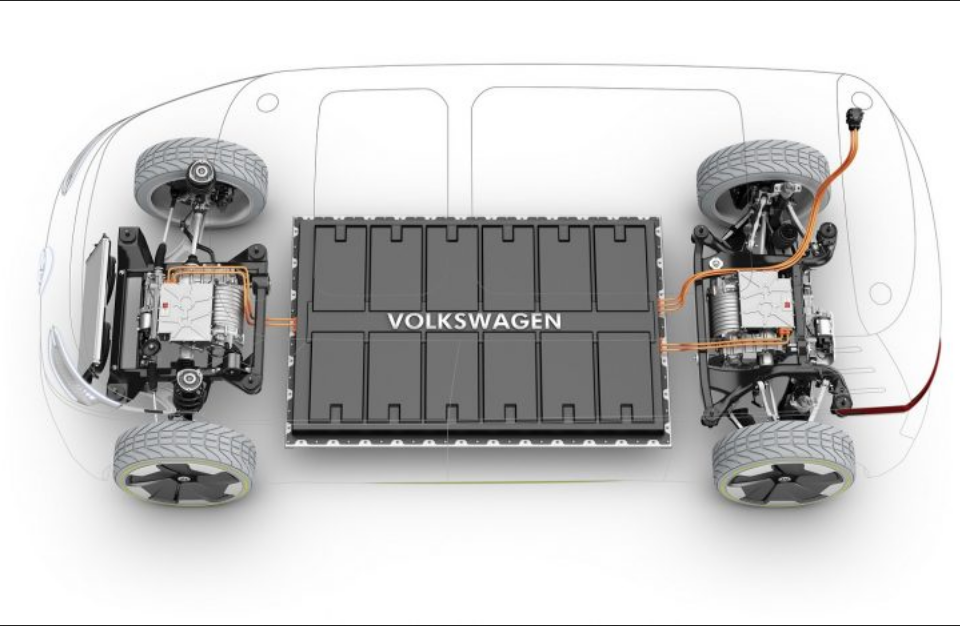 Volkswagen sees a lot of potential in the development of solid-state batteries, and increased its investment in QuantumScape by $200 million /VW

The German carmaker, Volkswagen, is going to invest $200 million (€184 million) extra in American solid-state battery specialist QuantumScape. These types of batteries promise a range for EVs comparable with today’s ICE cars, up to 800 km. Both companies want to set up pilot production and say the plans will be ‘firmed up’ by the end of the year.

Volkswagen is working with QuantumScape, a Stanford University spin-off based in San Jose, California since 2012 already. VW invested $100 million initially, becoming the start-up’s biggest shareholder then. With the $200 million extra, it certainly remains the main shareholder, but details of the shareholders’ structure aren’t communicated.

Frank Blome, Head of the Battery Cell business, at VW Group Components, states in the press release that “Volkswagen is taking e-mobility to the mainstream. A strong position in the field of batteries is a decisive factor in this regard.”

“We are securing our global supply base with efficient producers, gradually building up manufacturing capacities, and driving the development of cutting-edge solid-state battery technology,” Blome adds.

It’s clear Volkswagen is expecting a lot of the technology. “Solid-state batteries are seen as the most promising technology for the next-but-one generation of e-mobility. With the same size of a current battery pack, the solid-state battery could enable electrical ranges at the level of conventional drives. Moreover, the charging time could be significantly shortened.”

Today’s lithium-ion batteries for EVs are using a liquid or gel electrolyte between the cathode (positive) and anode (negative) of the battery to move ions between the electrodes when charging and discharging. With solid electrolytes, researchers claim higher electricity density to squeeze more energy out of same-sized batteries, offering longer ranges.

Another advantage is that they are less prone to heating with no risk of catching fire, which is still a problem with today’s lithium-ion batteries that need sophisticated thermal management. On the other hand, while conductivity is dependent on temperature, solid-state batteries are likely to decrease more in cold temperatures compared to current lithium-ion batteries, critics say.

Other carmakers, like Ford, Hyundai, BMW, Nissan, and Toyota, are investing too in the technology of solid-state batteries. The latter invested in a Belgian research project of the UCLouvain (the University of Louvain, French section) that developed a solid-state electrolyte called LTPS.

LTPS stands for LiTi2 (PS4)3 and consists of Lithium, Titane, Phosphor, and Sulfer. “The problem with solid material is that lithium ions are less mobile in it than in liquids,” explains Geoffrey Hautier, professor at UCLouvain. “In LTPS, the diffusion coefficients of lithium are the highest ever observed in a solid element.”

Another Belgian university, VUB Brussels, had its MOBI research group investing in a ‘dry room’ for its state-of-the-art pilot production line for the next generation of solid-state batteries.

Its Battery Innovation Center (BIC) in Brussels researches batteries, hybrid, and super-capacitors, Energy Storage Systems (ESS), and battery and thermal management systems, among others. Prototyping from a small cell to large pack batteries, especially with the focus on solid-state batteries, is one of its expertises.

There is still one heck with solid-state batteries: the diffusion coefficient might be ten times better than in all other materials existing, it’s still much worse than in the best liquids. In April, Swiss battery technology company, Innolith, already claimed a significant breakthrough in lithium-ion batteries with a non-flammable liquid that could give an electric car a range of 1 000 km or more.

The solution is said to be in a still liquid, but non-flammable organic electrolyte. Innolith says it can build stable batteries with densities up to 1 000 Wh/kg. That’s four times more than a current Tesla battery, the Swiss claim. 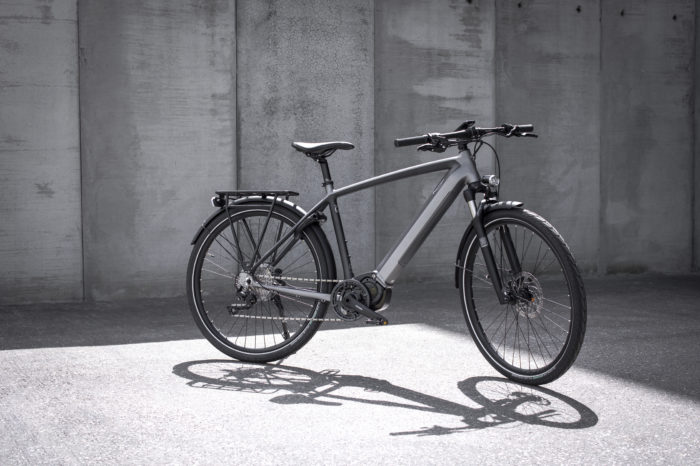 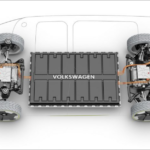